Coronavirus is ‘new layer of uncertainty’ for European economy 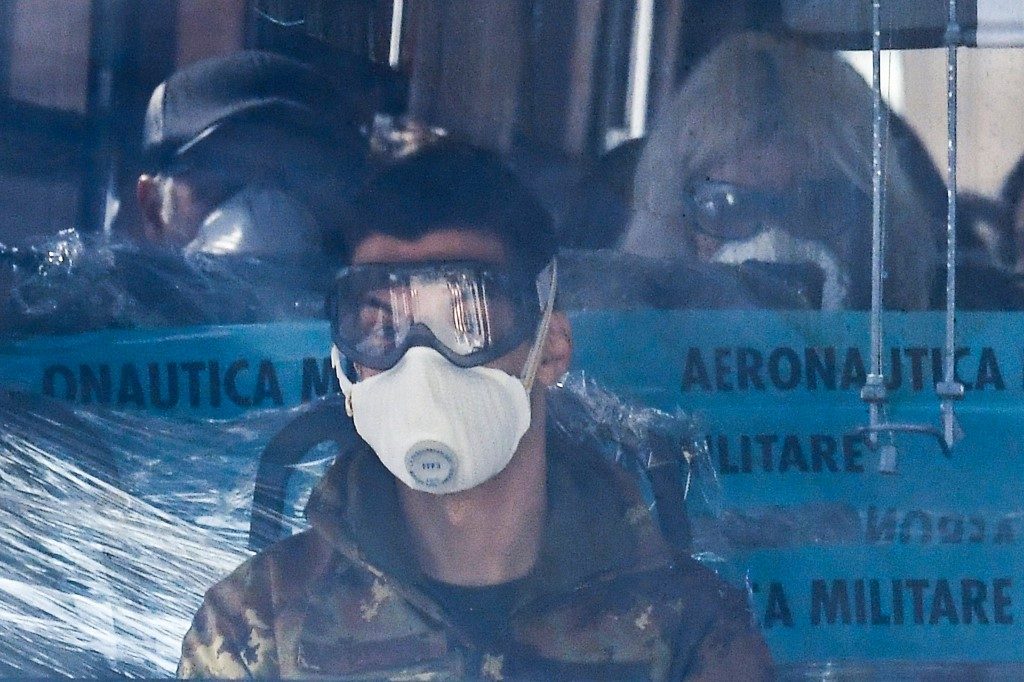 PARIS, France – The spread of the novel coronavirus in China and beyond presents “a new layer of uncertainty” for the European economy, European Central Bank (ECB) chief Christine Lagarde said Wednesday, February 5.

“While the threat of a trade war between the United States and China appears to have receded, the coronavirus adds a new layer of uncertainty,” Lagarde said at a speech in Paris.

Her remarks placed the disease on the same level of menace to growth as “global risks” such as trade tensions and geopolitical flashpoints.

Nevertheless, the former French finance minister sought to reassure listeners by arguing that the ECB’s easy-money policies act “as an effective automatic stabilizer” that can help buttress the continent’s economy.

“There will clearly be implications at least in the near term for Chinese output,” Powell said, with knock-on effects for other economies tied to the country via global supply chains. (READ: China’s stuttering economy braces for impact of deadly virus) – Rappler.com