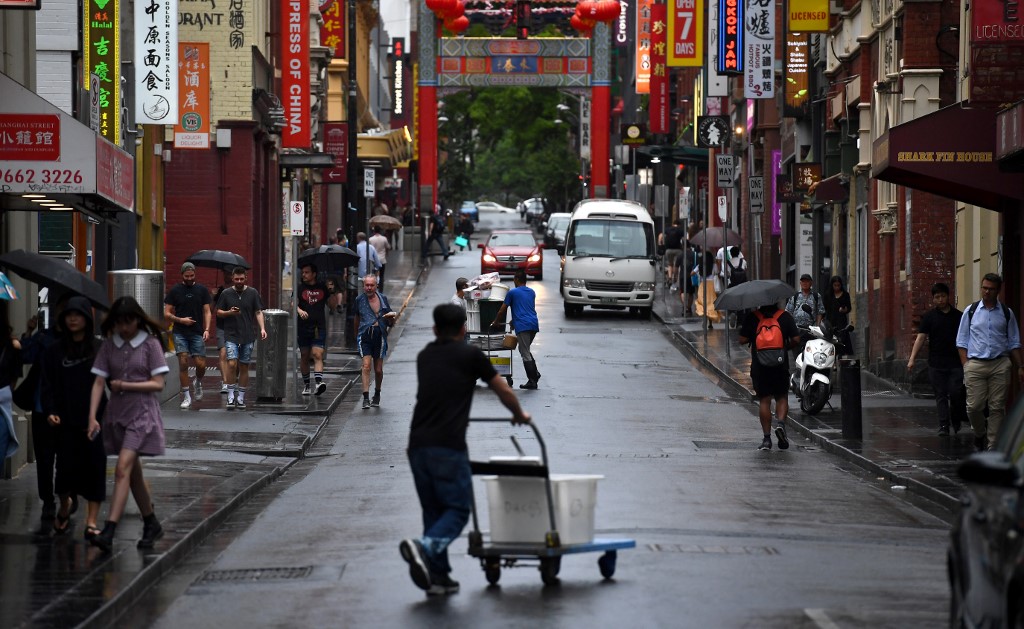 WASHINGTON, USA – In the best-case scenario, the economic hit from the epidemic in China will be short-lived, but it comes as the global economy remains fragile, International Monetary Fund (IMF) chief Kristalina Georgieva said Wednesday, February 19.

Beset by many other risks, including the paused but still-unresolved United States-China trade war, the world is not in a good position to deal with a prolonged impact, she wrote in a blog post.

“The truth is that uncertainty is becoming the new normal,” she said.

The coronavirus “is our most pressing uncertainty…. It is a stark reminder of how a fragile recovery could be threatened by unforeseen events.”

The virus to date has left over 2,100 dead and sickened more than 74,500 in China, cutting off transportation and forcing many businesses to close their doors.

Apple, which relies on Chinese production, warned this week that iPhone supplies will be constrained.

Georgieva repeated the fund’s view that the new coronavirus is likely to have only a short-term effect, marked by a sharp decline in China’s gross domestic product (GDP) followed by a sharp recovery.

But she warned that the situation could worsen, with more dire consequences for other countries as the impacts spill over.

“A long-lasting and more severe outbreak would result in a sharper and more protracted growth slowdown in China,” she wrote.

“Its global impact would be amplified through more substantial supply chain disruptions and a more persistent drop in investor confidence, especially if the epidemic spreads beyond China.”

The IMF on Wednesday again warned that risks to the global economy “remain skewed to the downside,” in its customary report for the Group of 20 finance ministers and central bank governors who will be meeting in Saudi Arabia over the weekend.

The Washington-based crisis lender in January downgraded its forecast for global growth this year to 3.3%, despite relief over the truce in the US-China trade conflict that led to tariffs on billions of dollars in goods.

The “phase one” US-China deal prevented even more tariffs from taking effect and the IMF estimates it “will reduce the drag from trade tensions on the level of GDP in 2020 by 0.2%.”

However, it “only addresses a small share of the recently imposed tariffs and specifies minimum increases in China’s imports from the United States,” the IMF chief said.

In addition, the deal relies on “managed trade arrangements” – with specific targets for China to purchase from the United States – which “have the potential to distort trade and investment while harming global growth.”

“In fact, our estimates suggest that the managed trade provisions cost the global economy close to $100 billion dollars,” she said.

The G20 Surveillance Note, as the report is known, said the recovery in the member economies is “fragile and likely to be shallow,” too low to raise living standards or provide sufficient jobs for young people entering the workforce.

“Even in the best-case scenarios, however, the projected rate of global growth is still modest in too many parts of the world,” Georgieva said. – Rappler.com