Feb 28, 2020 10:45 PM PHT
Agence France-Presse
Facebook Twitter Copy URL
Copied
Researchers find that the economies most likely to suffer would be those most dependent on Chinese tourism, including the Philippines 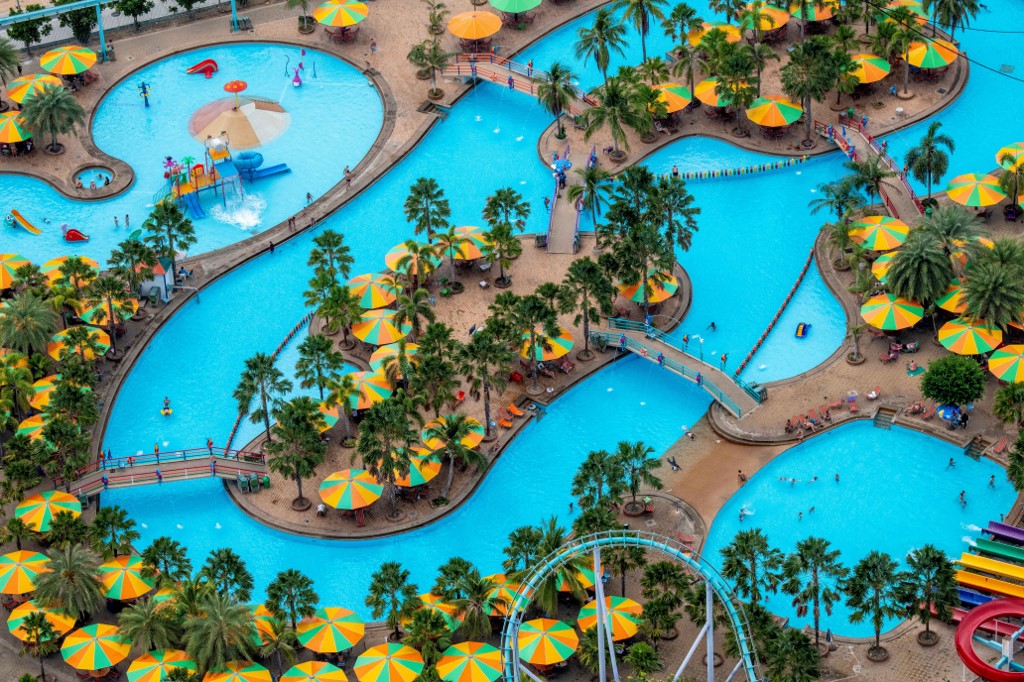 MADRID, Spain – The deadly coronavirus epidemic will cost world tourism at least $22 billion owing to a drop in spending by Chinese tourists, the head of the World Travel and Tourism Council (WTTC) said Thursday, February 27.

The COVID-19 epidemic has killed more than 2,760 people, mostly in China – where it first emerged in December – and infected more than 81,000 in over 45 countries.

“It is too soon to know but the WTTC has made a preliminary calculation in collaboration with [research firm] Oxford Economics which estimates that the crisis will cost the sector at least $22 billion,” Gloria Guevara told El Mundo daily.

“This calculation is based on the experience of previous crises, such as SARS or H1N1, and is based on losses deriving from Chinese tourists who have not been traveling in recent weeks,” she said.

“The Chinese are the tourists who spend most when they travel.”

The loss figure, which equates to about 20.2 billion euros, is the most optimistic scenario envisaged by the study which was published on February 11 by Oxford Economics, taking the hypothesis of a 7% drop in overseas trips by Chinese nationals.

But the losses could more than double, reaching as much as $49 billion if the crisis lasts as long as the SARS outbreak, which erupted in November 2002 and was brought under control in July 2003.

And it could spiral to $73 billion if it lasted longer than that, Oxford Economics said.

The economies most likely to suffer would be those most dependent on Chinese tourism, such as Hong Kong and Macau, Thailand, Cambodia, and the Philippines, researchers found.

On Wednesday, February 26, the World Trade Organization urged countries to avoid taking health measures that would cause “unnecessary interference with international traffic and trade,” saying travel restrictions needed to be proportionate to ensure they did not have “negative repercussions on the tourism sector.” – Rappler.com