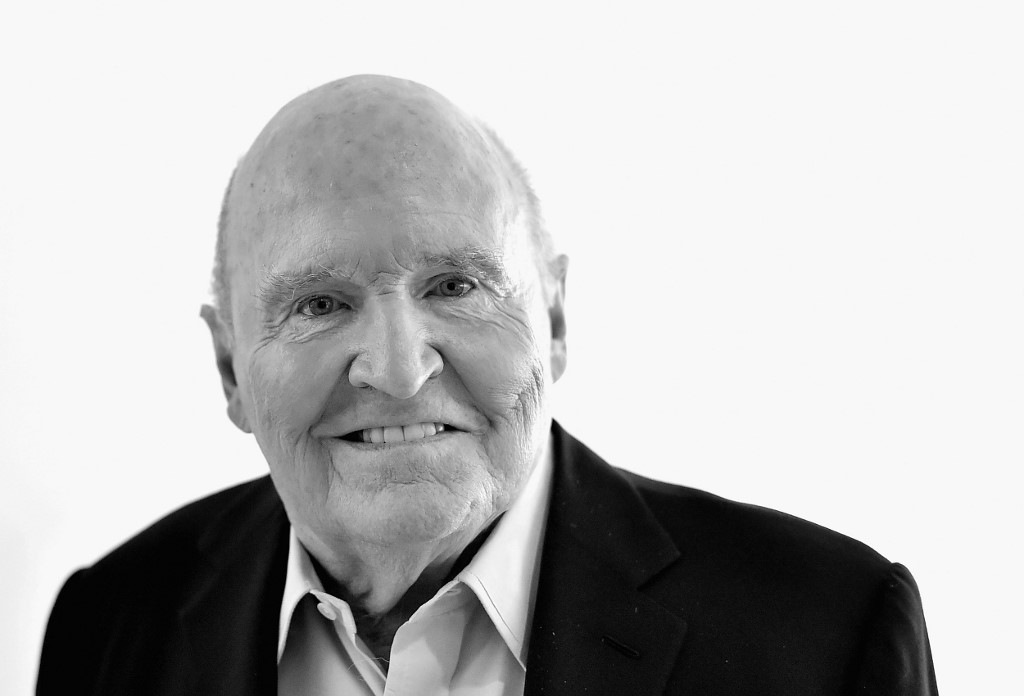 Dubbed the “manager of the century,” by Fortune magazine in 1999, Welch transformed GE into a sprawling conglomerate during his two decades as chief executive, and was considered one of the most influential men in the global business community.

“Today is a sad day for the entire GE family. Jack was larger than life and the heart of GE for half a century. He reshaped the face of our company and the business world,” GE chief executive Larry Culp said in an email confirming Welch’s death.

Welch, the son of a train driver, expanded GE beyond household appliances, healthcare, and aeronautics into finance with GE Capital and media with NBC Universal.

“There was no corporate leader like Neutron Jack,” President Donald Trump tweeted, referring to a nickname Welch earned for his ruthless job cuts.

“He was my friend and supporter. We made wonderful deals together. He will never be forgotten,” the president said of Welch, an ardent supporter of the Republican party.

Born in Massachusetts, Welch received a doctorate in 1960 and joined GE the same year as a chemical engineer in its plastics division, rising through the ranks to become vice chairman in 1979, then CEO two years later.

However his reign ended in bitter failure, when European regulators denied GE’s merger attempt with Honeywell, another US industrial conglomerate.

Welch left GE in 2001, handing his successor Jeff Immelt a company in good health, a few days before the attacks of September 11, 2001 by Al-Qaeda.

Immelt’s reign was marked by 9/11, the bursting of the Internet bubble, and the global financial crisis, forcing him to sell off NBC Universal to cable operator Comcast, while GE Capital, caught up in subprime mortgage crisis, had to liquidate one asset after another.

The company is now fighting for its survival, having been ejected from the Wall Street benchmark Dow Jones Industrial Average, with a value of only $95 billion under current CEO Larry Culp. – Rappler.com