‘A mess’: Coronavirus economic impact on Philippines worse than projected 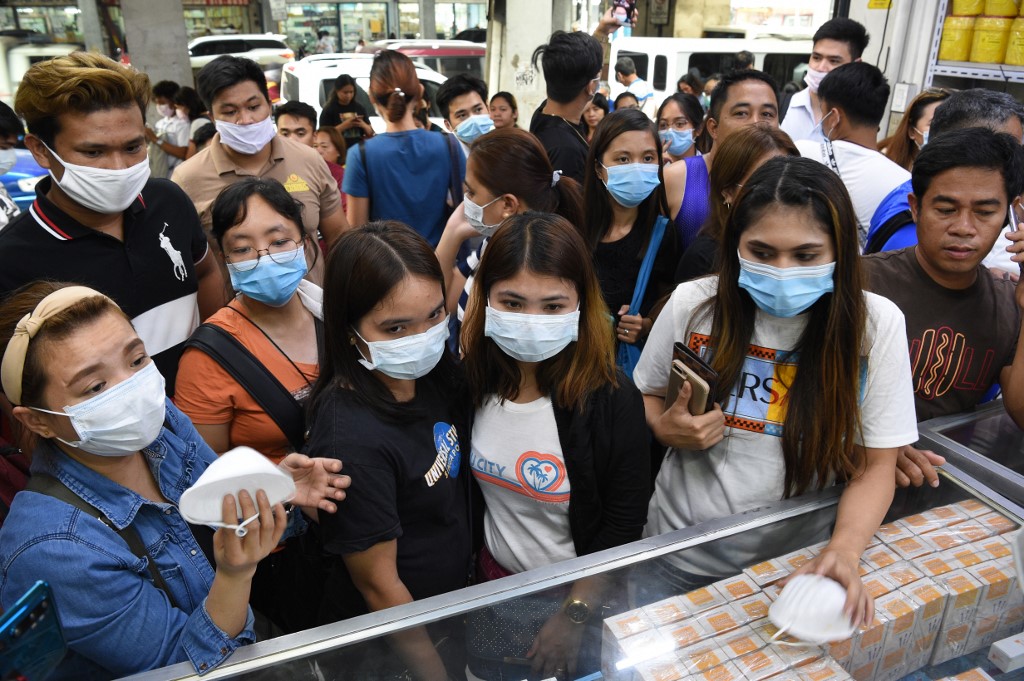 MANILA, Philippines – The government’s economic managers are set to issue a more dire assessment of the novel coronavirus‘ impact on the Philippine economy, as the deadly virus further spreads around the globe.

“The whole world is in a mess [due to the virus],” said Bangko Sentral ng Pilipinas Governor Benjamin Diokno in The Manila Times business forum on Tuesday, March 3.

However, Diokno noted that they were basing the figures on the “wrong assumption.”

The calculations were based on how the Severe Acute Respiratory Syndrome (SARS) affected the global economy over 16 years ago.

“This is not SARS, this is different…. Slightly worse than recent computation,” Diokno said. (READ: How does COVID-19 compare to SARS and MERS?)

In February, the novel coronavirus overtook SARS in terms of the number of deaths.

The Philippines’ revised economic estimates are likely to be out by late March or early April.

As the public continues to avoid crowded spaces like malls, Diokno is banking on government spending to shore up the economy.

The Bureau of Customs (BOC) is expected to post lower collections due to less imports from China amid the outbreak.

Finance Undersecretary Antonette Tionko said in the same forum that imports from China plummeted by 44% in February, while overall imports are down by 22%.

“We have to work to find ways to recover,” Tionko said.

However, she noted that the amount of collections “didn’t go down much” because of higher taxes from oil imports.

The BOC fell short of its collection target for January by at least P2 billion, collecting some P56 billion for the month.

The tourism sector is among those hardest hit by the virus. The Department of Tourism estimated that the country is set to lose some 1.2 million Chinese tourists due to the novel coronavirus.

In February alone, tourists arrivals in world-famous Boracay declined by 40%, resulting in the closure of some 20 establishments on the island and in the airport. From an average of 4,100 Chinese tourists, only 1,400 came to visit the island.

The Philippines has had 3 confirmed cases of the virus, so far, all of them Chinese tourists. One died, while the other two recovered. There is still no recorded case of local transmission in the country.

At least 87 Filipinos were found to have the virus, but all are based outside the Philippines, including 80 from a cruise ship docked in Japan, 3 in Singapore, and 2 each in the United Arab Emirates and Hong Kong. – Rappler.com