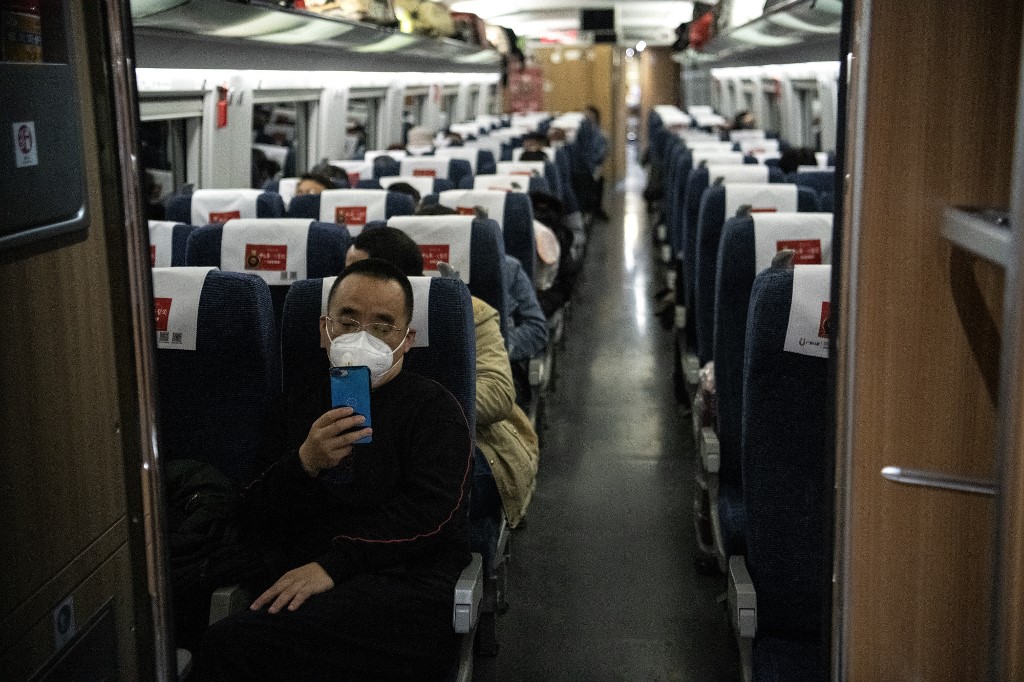 PARIS, France – The world is set for its first annual decline in oil consumption in more than a decade due to the impact of the coronavirus outbreak, the International Energy Agency (IEA) said Monday, March 9.

In its latest report – which did not take into account an oil price war after Saudi Arabia and Russia failed to agree to continue production cuts – the IEA chopped its current demand forecast by 1.1 million barrels per day (mbd) in its base case scenario as the coronavirus continues to spread around the world.

That forecast however is based on the assumption that China brings the outbreak there under control by the end of the month and that containment measures elsewhere have less of an impact on demand.

Oil consumption tanked in February, with the IEA estimating it fell by 4.2 mbd from the same month last year, of which 3.6 mbd was in China.

While the IEA did not provide specific monthly consumption figures, that is likely a drop of around 4.5%.

“The coronavirus crisis is affecting a wide range of energy markets – including coal, gas, and renewables – but its impact on oil markets is particularly severe because it is stopping people and goods from moving around, dealing a heavy blow to demand for transport fuels,” IEA chief Fatih Birol said.

“This is especially true in China, the largest energy consumer in the world, which accounted for more than 80% of global oil demand growth last year,” he added.

China has imposed quarantines in large swathes of the country, with many factories shuttered and millions of people in lockdown.

While some factories have resumed production, global supply chains have already been badly disrupted in some industries.

Travel has also been hard hit, with international airlines slashing services to areas affected by outbreak, both in response to restrictions imposed by authorities and to a decline in customers.

The IEA also provided a more pessimistic scenario where there is no quick recovery in China’s economy – in that case, demand could drop by 730,000 barrels per day.

“While the repercussions of the virus are spreading to other parts of the world, what happens in China will have major implications for global energy and oil markets,” said Birol.

Oil prices fell by as much as 30% at one point early Monday after Saudi Arabia launched an all-out price war on Sunday, March 8, with the biggest cut in its prices in the past 20 years after the Organization of the Petroleum Exporting Countries (OPEC) and Moscow failed to clinch a deal to reduce output.

Deals to restrain output by Saudi-led OPEC and a handful of other producers including Russia have kept oil prices from crashing in recent years as United States shale producers ramped up production, undercutting cartel oil.

The IEA also provided a medium-term outlook, which sees a strong rebound next year, but then growth in demand slows as consumption of transportation fuels grows more slowly.

By 2025, demand will increase by 5.7 mbd but output capacity is forecast to rise by more than that, at 5.9 mbd, with most coming from non-OPEC sources. – Rappler.com