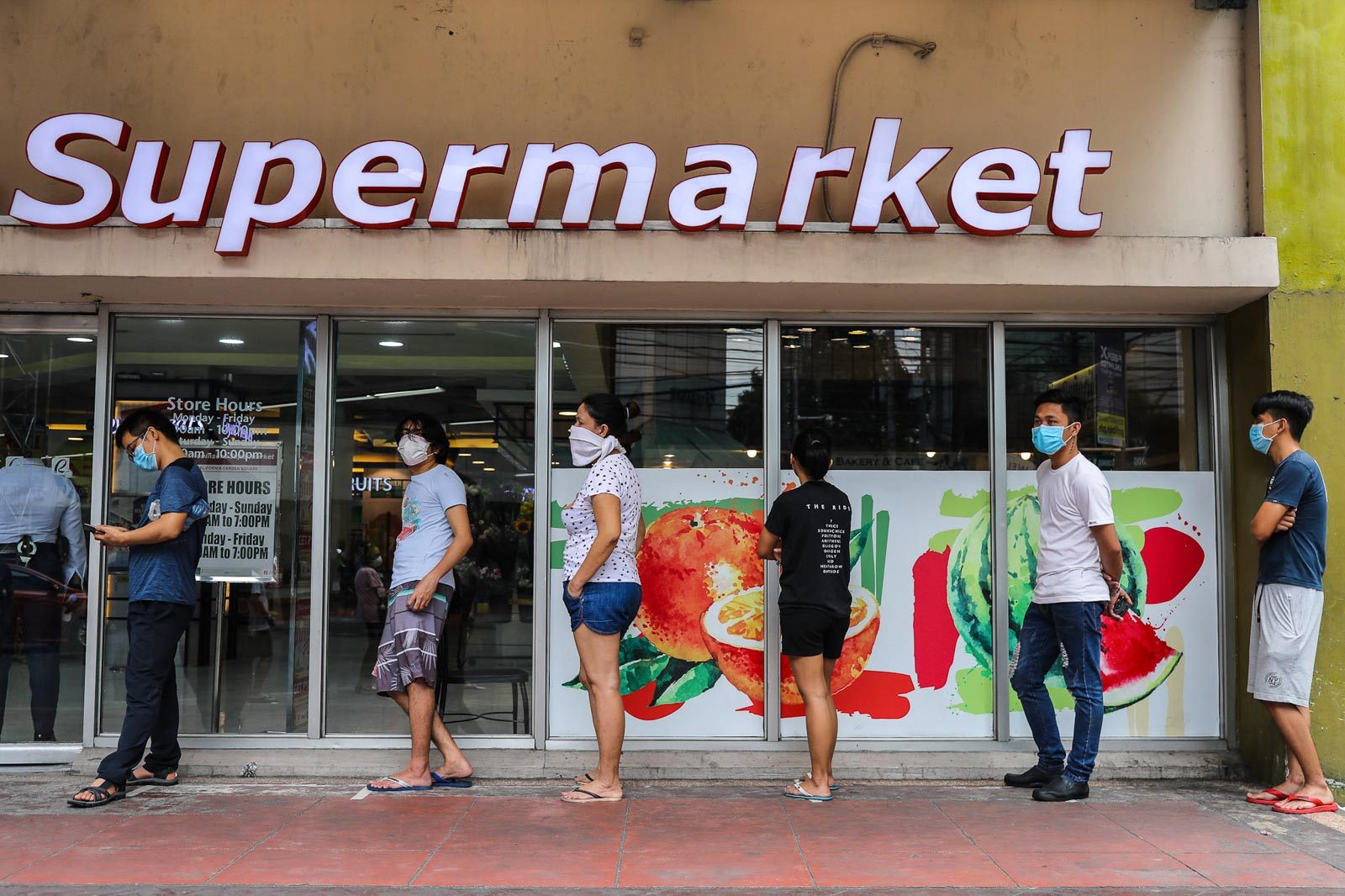 Facebook Twitter Copy URL
Copied
(UPDATED) Interest rates are lowered by 50 basis points, but this may not do much to ignite loan demand as people are forced to stay at home

Interest rates on the overnight lending and deposit facilities were reduced to 3.75% and 2.75%, respectively.

“[T]he Monetary Board decided that there is a need for a follow-on monetary policy response to address the adverse spillovers associated with the ongoing pandemic,” said the BSP.

“With a manageable inflation environment and stable inflation expectations, the Monetary Board sees enough policy space for an assertive reduction in the policy rate at this juncture to cushion the country’s growth momentum and uplift market confidence amid stronger headwinds.”

Easing the interest rate generally lowers borrowing costs for consumers and would lead to people spending more. (READ: FAST FACTS: What does the Bangko Sentral ng Pilipinas do?)

More spending means higher demand for goods, which in turn boosts the economy over time.

Bank of the Philippine Islands chief economist Jun Neri welcomed the lowering of interest rates, but noted that fiscal stimulus should go along with it.

“More importantly, this has to be complemented by a massive fiscal stimulus that will target key sectors and industries including health, travel, tourism, but most especially the families that depend on daily wages. Most banks may need increased access to the BSP’s rediscounting facility. And, in turn, keep credit lines open for their client,” Neri said.

ING Bank Manila senior economist Nicholas Mapa also warned that the lower rates would “do little to ignite loan demand” as people’s movements are restricted and they won’t be able to spend much.