Give cash to urban poor during coronavirus lockdown – experts 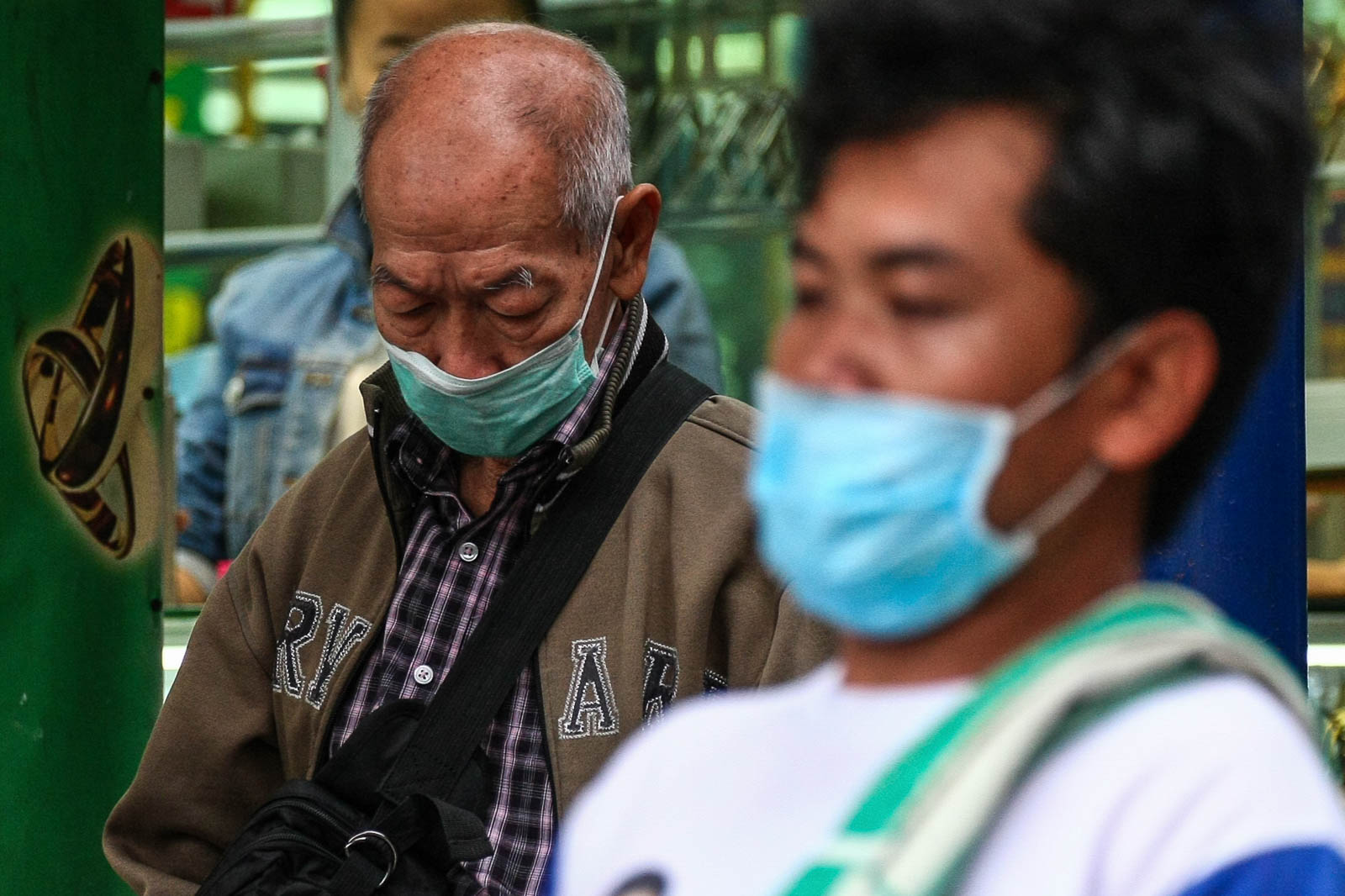 MANILA, Philippines – Several experts in business and economics urged the Philippine government to give cash assistance to the poorest Filipinos immediately, rather than spending on infrastructure amid the novel coronavirus pandemic.

Peter Lundgreen, chief executive officer of investment advisory firm Lundgreen Capital, told Rappler that the Philippines should do a cash assistance program similar to that of Hong Kong.

The Hong Kong government is giving each adult resident around $1,200 (P61,200), as well as tax breaks and financial aid for companies.

“Many politicians want the most out of a fiscal stimulus, so they tend to use it for infrastructure expenses and do tax reliefs etc…. They are trying to maximize, but they need to think differently,” Lundgreen said.

Lundgreen argued that the Philippines, a consumption-driven economy, must target the most affected families and ensure that they are able to meet daily needs. Doing so would keep the economy running and ease the burden brought about by the virus.

Economists from the University of the Philippines School of Economics shared a similar view, noting that the economy must “contract” or “freeze” in favor of public health.

In a discussion paper, the Filipino economists said the government must increase payments to poor households already identified in the conditional cash transfer program. Identifying new households in need of cash aid must be done immediately as well.

Alfredo Paloyo, one of the writers of the paper, recognized that distribution of cash will be difficult, as majority of Filipinos do not have bank accounts. (WATCH: Rappler Talk: Saving the economy from a pandemic)

Paloyo said food and non-food vouchers or food packs may be the better alternative.

He added that the government must bridge the current liquidity gap by giving financial aid, as most cannot work due to the lockdown.

The government’s economic managers will be spending P27.1 billion to combat the economic impact of the virus. More than half will go to tourism infrastructure projects. Only P2 billion is allotted for subsidies for affected workers.

“That’s very curious because I haven’t seen any plans on how they plan to spend that money…. That is very confusing to me because who will fly to the Philippines now? There are multiple travel bans,” Paloyo said.

“It only makes sense to me if they are going to use it to bridge the gap for the workers, because a lot of the workers, precisely because nobody is traveling, are finding themselves without jobs,” he added.

The economists urged the government to spend as big as P300 billion or more, bulk of which should go to social protection programs. – Rappler.com