Aid for firms ‘take a back seat,’ poor are ‘priority’ in PH virus fight 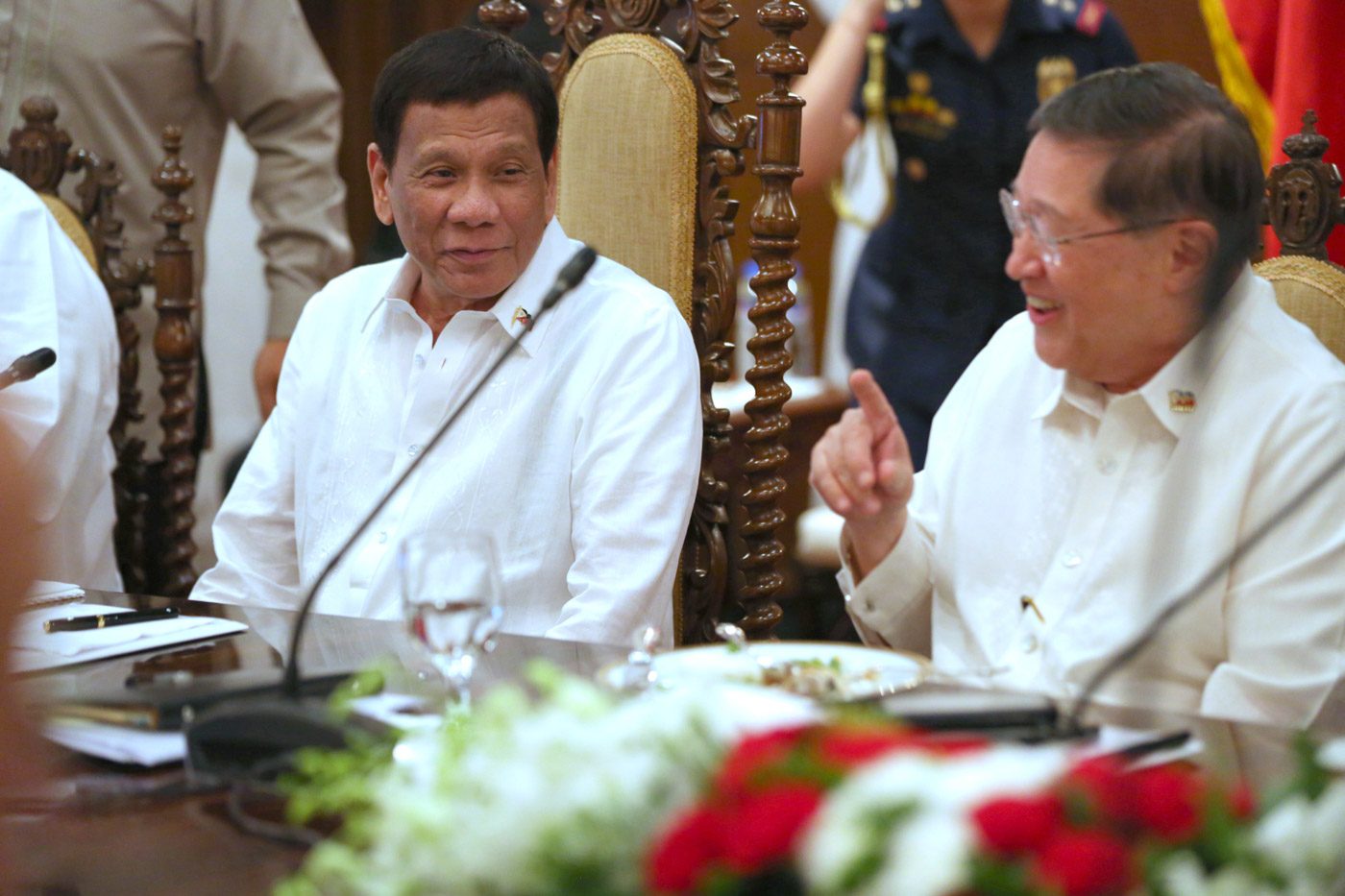 MANILA, Philippines – State support for businesses amid the coronavirus pandemic will have to “take [a] back seat,” as the government prioritizes cash handouts to the poorest Filipinos, said Finance Secretary Carlos Dominguez III.

“We need to take care of our people first because that is the primordial duty of the government and society, especially during crises such as this pandemic that has claimed the lives of over 30,000 worldwide and battered the global economy,” Dominguez said in a statement on Tuesday, March 31.

He added that the government will put in place programs for businesses “eventually” so that the economy would bounce back after the pandemic. (WATCH: Rappler Talk: Coronavirus and the economy)

The Duterte administration will realign some P200 billion for emergency subsidies to 18 million poor households.

The Department of Finance (DOF) described the handouts as “the largest financial aid package ever granted to Filipino households.”

Families will receive P5,000 to P8,000 for two months. The amount will be based on the minimum daily wage rates in their respective regions.

Of the 18 million beneficiaries, 4.3 million families are recipients of the P2,150 average monthly subsidy from the Conditional Cash Transfer program of the Department of Social Welfare and Development.

“For those who are already receiving grants from various national and local programs, the government will provide them with a top-up or additional support to meet the P5,000 to P8,000 subsidy amount,” Dominguez said.

The Department of Health reported on Monday, March 30, 1,546 coronavirus cases in the country. A total of 78 have died while 42 have recovered. – Rappler.com