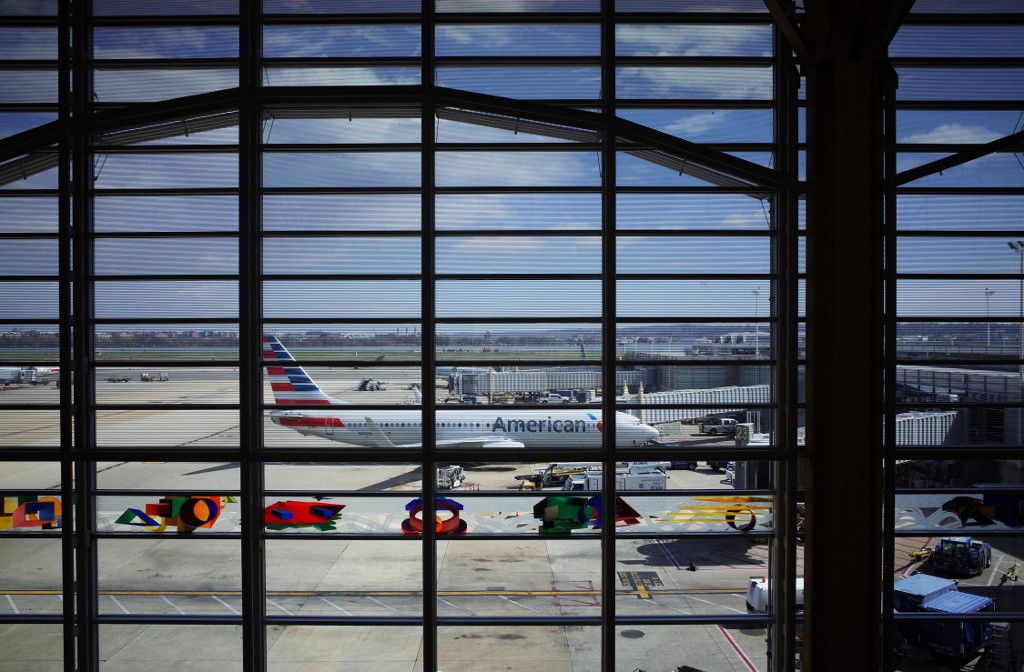 WASHINGTON, USA – The Trump administration on Monday, April 20, sent out the first payments meant to help save airline jobs as the industry is ravaged by the effects of the coronavirus pandemic.

The US Treasury sent the first $2.9 billion of the plan – agreed upon last week after hard-fought negotiations – to “two major airlines and 54 smaller passenger air carriers.”

Airlines participating in the program make up almost 95% of US airline capacity, the department said in a statement.

The industry directly employs more than 750,000 people in the US.

The plan was adopted as part of a larger $2.2-trillion relief package and offers $25 billion to airlines to retain their employees until September 30.

The companies are also able to access long-term loans and low rates.

Allegiant Air and Spirit Airlines were among those to finalize agreements with the Treasury, the statement said, in addition to the country’s 4 biggest airlines: American Airlines, Delta Air Lines, Southwest Airlines, and United Airlines.

Alaska Airlines, Frontier Airlines, Hawaiian Airlines, JetBlue Airways, and SkyWest Airlines have also said they plan to participate, according to the statement, which added that the department had received “hundreds” of applications to join.

The administration has not divulged the details of the agreement, though Treasury Secretary Steven Mnuchin has said the plan provides for “appropriate compensation to the taxpayers.”

“All funds provided under the program can be used only for the continuation of payment of employee wages, salaries, and benefits,” Monday’s statement said.

Sources familiar with the matter told Agence France-Presse last week that the airlines would owe back 30% of what they receive.

The federal government will in return receive warrants – financial instruments that can be turned into stock shares and whose price has not been specified but is usually fixed in advance and should represent 10% of the value of the aid that each company gets.

That means the state will become a minority shareholder in each of the signatory airlines.

United Airlines indicated in financial documents filed on Monday that it intends to borrow up to $4.5 billion from the Treasury as part of the 5-year rescue plan.

The company also said it would receive $5 billion as part of the employment aid program –  $3.5 billion in assistance and the rest in the form of loans over the next 10 years with an interest rate of 1% in the first 5 years and 2% over the next 5. – Rappler.com