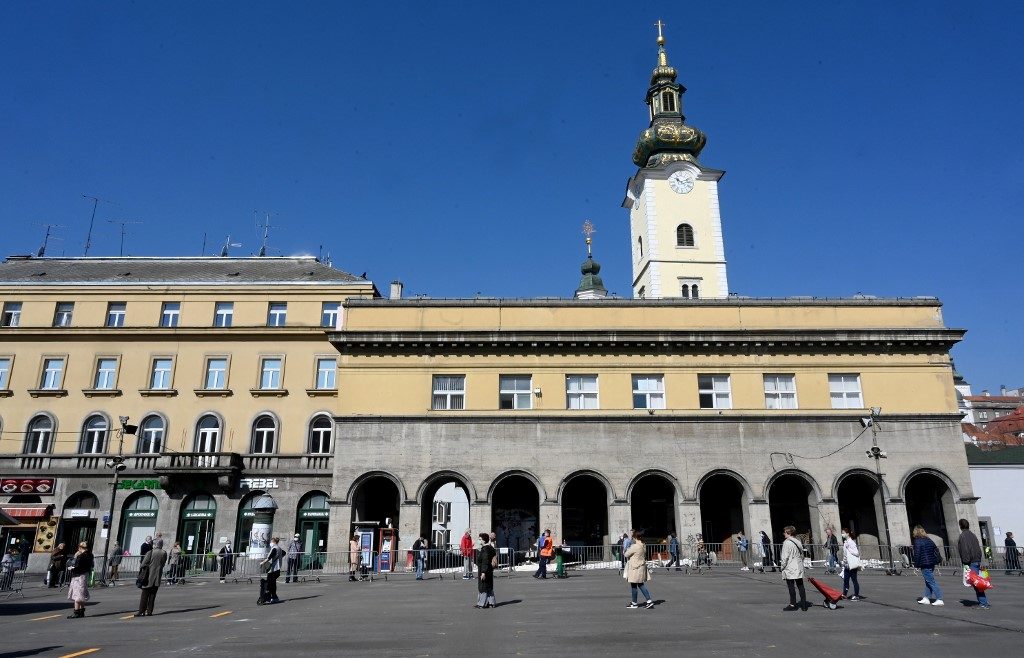 Facebook Twitter Copy URL
Copied
It would be the 'biggest annual fall since the war' in the 1990s when Croatia declared independence from Yugoslavia, says Croatian Prime Minister Andrej Plenkovic

ZAGREB, Croatia – Croatia’s tourism-reliant economy is expected to shrink by 9.4% this year due to the novel coronavirus, in what would be the biggest contraction since independence, the prime minister said on Thursday, April 30.

The fallout is a sharp reversal from the 2.5% growth the Adriatic nation had predicted before the virus hit.

It would be the “biggest annual fall since the war” in the 1990s when Croatia declared independence from Yugoslavia, he stressed.

The country is particularly concerned about the impact of the pandemic on its tourism industry, which accounts for around a fifth of the economy.

Economy Minister Zdravko Maric warned that the scale and duration of the economic disruption caused by the virus is still uncertain.

“But the impact will be stronger than in 2008” during the global financial crisis, he warned.

The government forecasts the economy will grow by 6.1% next year, Maric said.

Croatia has been in talks with several countries about finding a way to open safe channels for tourists to travel to the country’s islands and beaches.

“If Hungary, Slovakia, the Czech Republic, Germany have a similar situation we will talk about solutions and opening of borders,” Plenkovic said on Thursday.

Experts estimate that Croatia’s tourism revenues could drop by 80% this year.

If some tourism activity resumes in August, the country will still most likely see a 75% drop in overnight stays, Tourism Minister Gari Cappelli said earlier this month.

The European Union member state of 4.2 million people registered its first case of the COVID-19 disease in late February.

It has since detected 2,076 infections and 69 deaths from the virus.