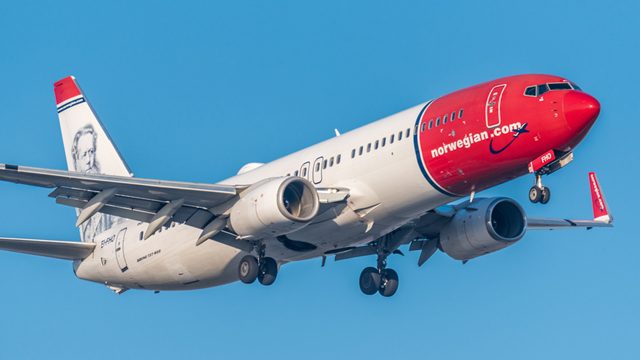 OSLO, Norway – Norwegian Air Shuttle said on Monday, May 4, that its shareholders had approved a rescue plan that would enable it to receive state aid and continue to operate as the airline sector battles for survival under the economic fallout of the coronavirus pandemic.

Under the rescue plan, Europe’s 3rd biggest low-cost carrier will convert into shares around 10 billion Norwegian kroner ($961 million or 880 million euros) of debt held by bondholders and leasing companies.

And it will then raise between 300 and 400 million kroner in fresh capital via the issue of new shares.

The measures will enable Norwegian to meet the government’s conditions for granting 2.7 billion kroner in guarantees, on top of the 300 million kroner already allocated.

Failure to obtain the funds would have resulted in bankruptcy for the airline, which has already cut 4,700 staff.

On Sunday, May 3, chief executive Jacob Schram had urged shareholders to “use their voting rights and say yes.

“Otherwise, the fairy tale is over,” he told broadcaster NRK.

At an extraordinary general meeting on Monday, shareholders adopted the different elements of the rescue package by a margin of more than 95%, according to a statement from the company.

The measures will strongly dilute Norwegian’s share capital, with current shareholders seeing their stakes reduced to about 5%.

As a pioneer of long-distance low-cost flights, Norwegian is paying the price for an ambitious expansion gamble that has left the company with substantial debt.

Accumulating losses over the last 3 years, the company’s woes have been amplified by the new coronavirus pandemic, which has crippled air traffic worldwide. Almost all of Norwegian’s fleet has been grounded for weeks. – Rappler.com