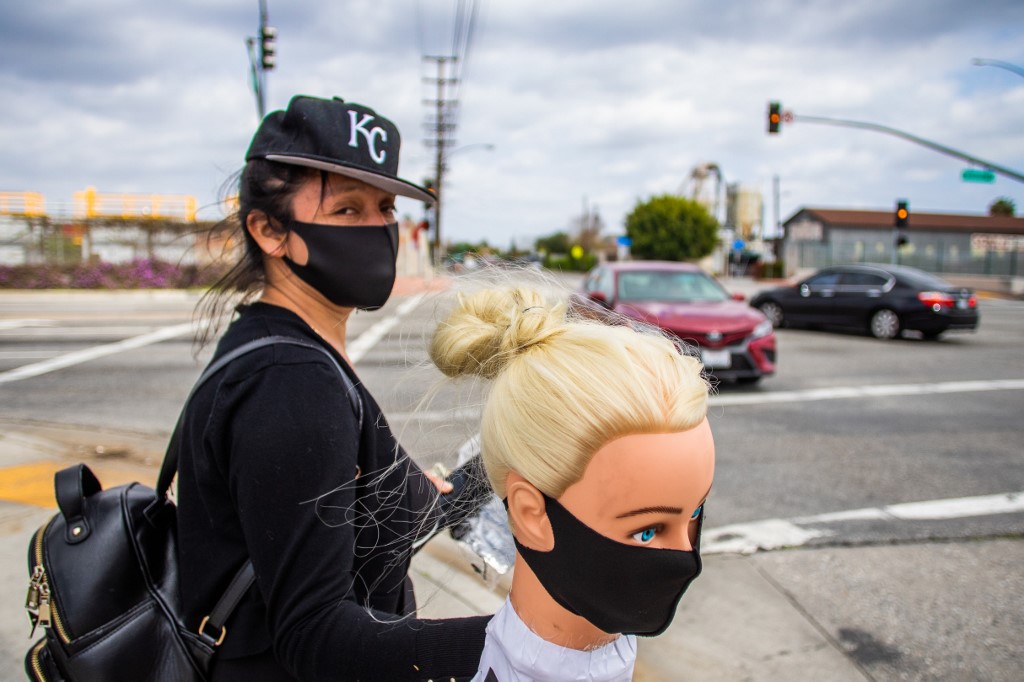 NEW YORK, USA – Wall Street stocks retreated on Tuesday, May 12, with the Nasdaq ending a 6-day streak of gains, as a top government scientist warned against ending the coronavirus shutdowns and reopening the economy too quickly.

Analysts said congressional testimony from American infectious diseases expert Anthony Fauci was likely a factor in the pullback, but also cited profit taking as a possible factor, as well as escalating tension between the United States and China that could lead to a revival of their trade war.

Maris Ogg of Tower Bridge Advisors cited “buyer exhaustion” as well as concerns about high equity valuations as drags on the market.

There were also fresh signs that some major US cities were still not close to reopening fully, with Los Angeles officials discussing the extension of shelter-in-place order through July, and the Broadway League officially canceling the summer theater season in New York.

Stock markets in Europe and Asia were mixed earlier in the day as investors weighed progress on moves by countries to reopen their economies against worries over evidence of fresh coronavirus infections in China and South Korea.

In his first appearance before Congress in two months, Fauci delivered a message of caution that was at odds with the rhetoric of US President Donald Trump, who has pressed for rapid steps to rekindle the devastated economy.

The respected scientist told a Senate panel that federal authorities had developed guidelines on how to safely reopen activities, and a sustained 14-day decrease in cases was a vital first step.

“There is a real risk that you will trigger an outbreak that you may not be able to control,” Fauci said, warning that would not only cost lives, “but could even set you back on the road to trying to get economic recovery.”

In Wuhan, the central Chinese city where the coronavirus outbreak first emerged, there have been reports of new infections, while South Korea announced its biggest spike in new cases in more than a month.

Stock markets in Hong Kong, Sydney, Mumbai, Taipei, Singapore, and Jakarta all closed down more than 1% on Tuesday.

Tokyo and Shanghai only dipped 0.1% however, while there were gains in Wellington and Bangkok.

Elsewhere Tuesday, oil prices jumped after Saudi Arabia said it would slash an extra one million barrels per day from its June output.