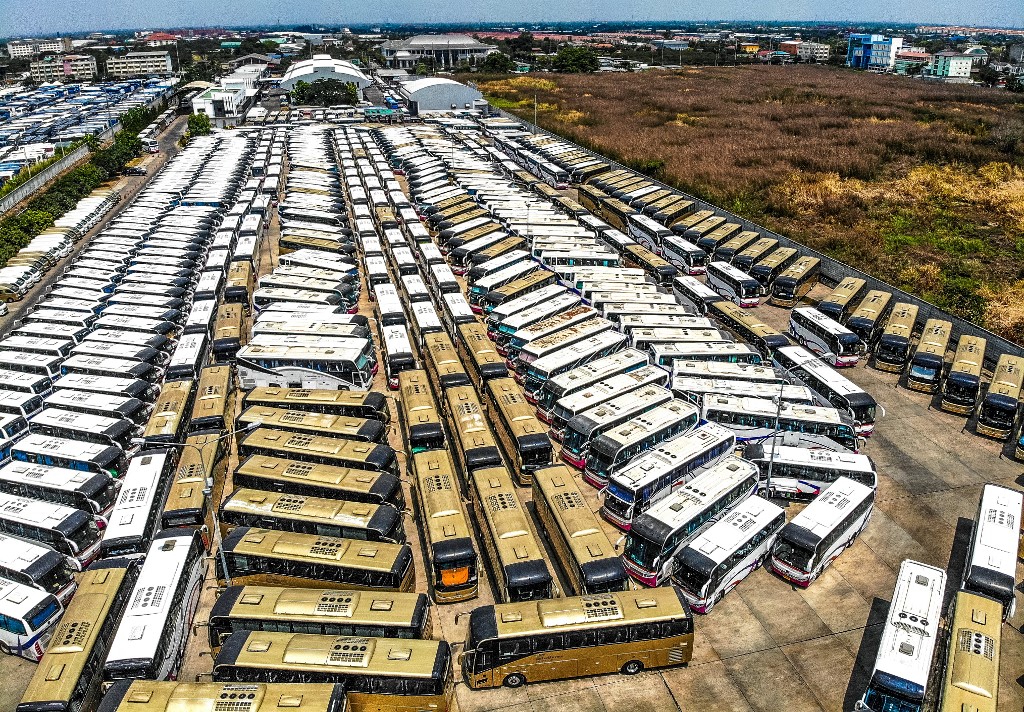 BANGKOK, Thailand – Thailand’s economy shrank for the first time in 6 years because of the coronavirus pandemic, which has shuttered borders and devastated the tourism-reliant country.

Some 40 million tourists were expected to arrive in Thailand this year, drawn to its sandy beaches, infamous nightlife, and street food culture.

But the outbreak has sharply bruised the country’s cash cow, with tourist vendors reporting as early as mid-January a drop in visitors after China – Thailand’s largest source of tourists – went into lockdown.

Data released Monday by its economic planning agency showed a nearly 40% drop in tourist arrivals in the first 3 months of 2020, compared with the same period last year.

The decrease has translated to the economy shrinking 1.8% year-on-year in January-March.

Thailand has not seen a contraction since 2014 when it was brought to a standstill by political riots that clogged the streets of Bangkok and led to a coup two months later in May.

The National Economic and Social Development Council also forecast the economy to shrink by 5% to 6% in 2020 – the sharpest drop since the Asian financial crisis in 1997-1998.

The International Monetary Fund sets a grimmer outlook, predicting a 6.7% contraction for 2020 – which could make Thailand the worst performer among its peers in Southeast Asia.

The kingdom entered a state of emergency in late March and has banned all international flights until the end of June.

It currently has more than 3,000 confirmed cases, and more than 50 deaths from COVID-19.

The drop in new recent cases has fueled hope for an economic recovery as the government gradually loosens restrictions on shopping malls, restaurants, and public spaces.

But Krungsri, one of Thailand’s biggest banks, said in a report on Monday any early signs of rebound are “insufficient” owing to “permanent economic scars such as high unemployment…and surging debts.”

Thais who work in informal sectors have felt the brunt of the economic woes, with more than 20 million registering for a government cash handout of 5,000 baht (US$150). – Rappler.com