Jul 3, 2020 11:45 PM PHT
Agence France-Presse
Facebook Twitter Copy URL
Copied
Companies benefiting will be those seen as of strategic importance working in sectors such as security, health, infrastructure, and communications 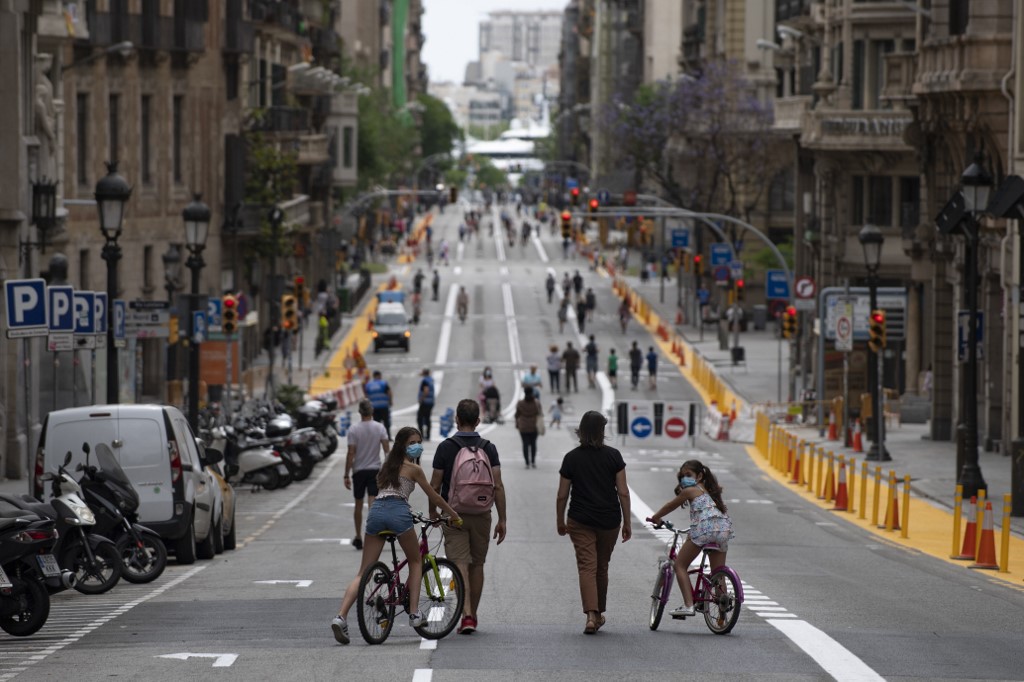 In a statement, the leftist government said it would provide “temporary public support to bolster the solvability of non-financial companies affected by the COVID-19 pandemic.”

Companies benefiting will be those seen as of strategic importance working in sectors such as security, health, infrastructure, and communications, as well as those contributing “to the effective functioning of markets.”

The government did not name any company standing to benefit from the fund, which will be disbursed in the form of loans or share or bond purchases by Spain’s state-owned industrial holding company SEPI.

Madrid said dividends, interest, and value increases flowing from the investment fund would go to the treasury.

In March, as Spain enforced one of the world’s severest virus lockdowns as its death toll headed towards 30,000, Madrid had already guaranteed 100 billion euros of loans for firms in difficulty.

Spain’s labor market was already precarious before the severe blow dealt to vital sectors such as tourism and auto exports.

The government has already extended unemployment protection through to September – firms benefiting from help will be forbidden to lay staff off for at least 6 months after the scheme ends.

A further measure to aid small and medium enterprises and freelance workers is delays for payment of tax and social security contributions.

Sanchez conceded on Thursday, July 2, that a revamp of fiscal policy was inevitable to fund such schemes and that larger companies would face tax hikes. – Rappler.com