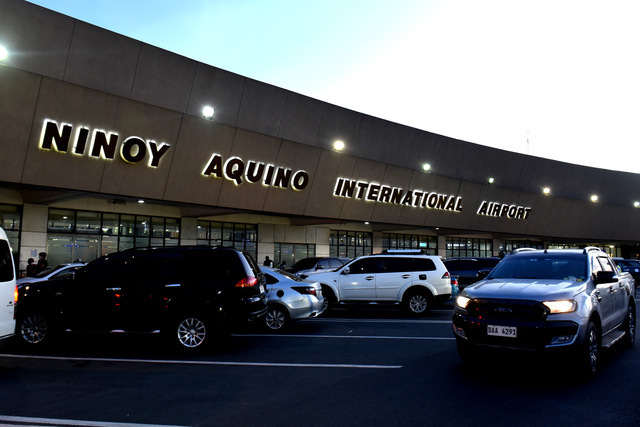 MANILA, Philippines – The Philippine government withdrew the original proponent status (OPS) it granted to a consortium of conglomerates pushing for the rehabilitation of the Ninoy Aquino International Airport (NAIA).

On Wednesday, July 8, Transportation Undersecretary Ruben Reinoso confirmed the news to Rappler. Asked if the withdrawal was made on Wednesday, Reinoso said, “Yes.”

Withdrawal of the OPS means that negotiations between the government and the NAIA Consortium failed.

The two parties appeared to have reached a deadlock on the unsolicited proposal after the consortium suggested changes to the P102-billion rehabilitation project.

Members of the NAIA Consortium on Tuesday, July 7, said they cannot push through without the revisions, given the crippling effects of the coronavirus pandemic on air travel.

Earlier on Wednesday, Finance Secretary Carlos Dominguez III said there are two other potential proponents. He did not name them.

“Apparently, these two other proponents are willing to get into agreement with the government which are very similar to the terms of the agreements between the project proponents in Clark airport and BCDA (Bases Conversion and Development Authority),” Dominguez said, referring to the expansion of the Clark International Airport (CIA).

The upgrade for the CIA was done under a hybrid model – the government would build the infrastructure using its own funds while auctioning off operations and maintenance (O&M) to the private sector. The North Luzon Airport Consortium won the O&M contract in late 2018.

For the NAIA rehabilitation, the NAIA Consortium was granted the OPS in 2018 and secured approval from the National Economic and Development Authority (NEDA) Board in November 2019. The NEDA Board decision set off the months-long negotiation period between the two parties to iron out issues and another set of approvals.

A Swiss challenge would have happened had the government and the NAIA Consortium settled issues on manpower and the people mover or transit system before the lockdown.