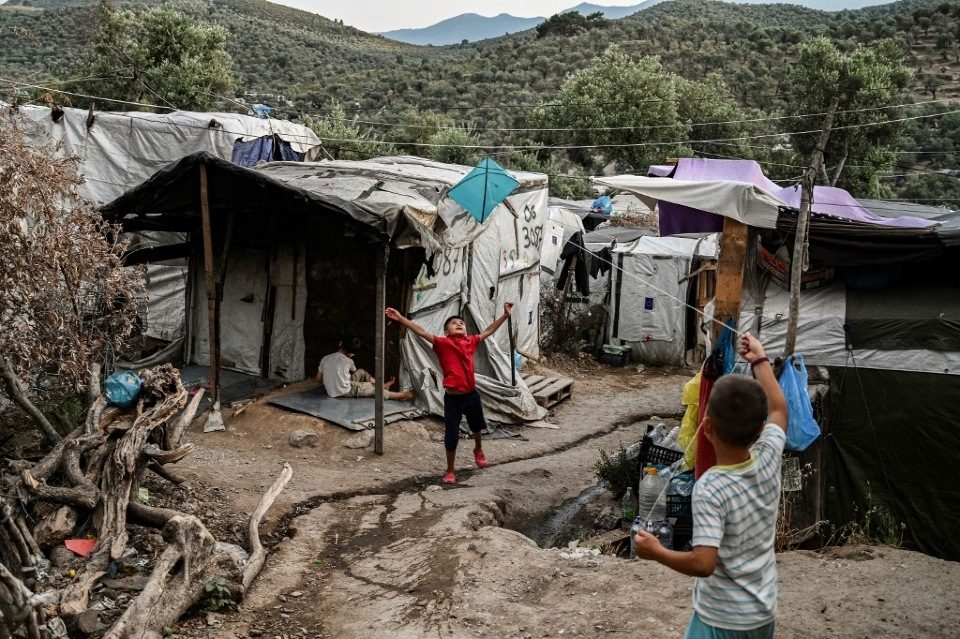 WASHINGTON, USA (UPDATED) – As governments rushed out funding to prevent an economic collapse amid the coronavirus pandemic, global public debt swelled to the highest in history, but the International Monetary Fund (IMF) warned on Friday, July 10, that cutting back too soon could undermine the recovery.

Continuing to provide the support as the economic slowdown drags on will be “paramount,” the IMF’s fiscal policy chief Vitor Gaspar told Agence France-Presse in an interview.

“The risk of premature withdrawal of fiscal support is the dominant risk,” even more than rising debt levels, Gaspar said, noting that the economic recovery from the global financial crisis was slowed by that misstep.

As the health crisis spread and businesses were shuttered worldwide to contain the spread of COVID-19, governments provided “a massive fiscal response” of close to $11 trillion in just a few months to help support households and prevent bankruptcies, a “stronger and faster” response than in 2008-2010.

As a result, even amid record low interest rates, the debt figures are staggering.

Global public debt will reach “its highest level – as a percentage of GDP (gross domestic product) – ever recorded in history,” at over 100% of global GDP, Gaspar said.

Deficits in advanced economies are projected to be 5 times higher than pre-pandemic estimates for 2020.

The Washington-based crisis lender, which historically has always advocated for governments to restrain spending, is in the unusual position of urging authorities to flood their countries with cash while also sounding the warning about pitfalls ahead, especially if there is a renewed spike in virus cases.

With over 12 million cases worldwide and 555,000 deaths, “priority number one” is the health crisis and policies to contain the spread of COVID-19 so that life and the economy can return to normal, Gaspar said.

And as economic activity rebounds, government debt levels should stabilize and begin to fall starting in 2021, he said.

In the wake of the 2008 global financial crisis, many governments shut down their stimulus programs at the first sign their economies had stabilized, which led to a slower, more sluggish recovery.

Now, government spending “will need to remain supportive and flexible until a safe and durable exit from the crisis is secured,” Gaspar said in a blog post co-authored with IMF chief economist Gita Gopinath.

“We are not out of the woods,” they cautioned.

But authorities should take steps to shore up their finances including improving tax collection, making taxes more progressive so those with higher incomes pay more, and eliminating subsidies on fuel while adopting revenue measures such as carbon pricing.

In the face of “profound” transformations of their economies, when “many of the jobs destroyed by the crisis will likely not return,” governments should focus their efforts on sectors that will survive, rather than those that will shrink, such as air travel.

That could even include taking equity stakes in or temporarily nationalizing industries, which would “allow the taxpayer to share the upside” in companies benefiting from government support, Gaspar said. – Rappler.com