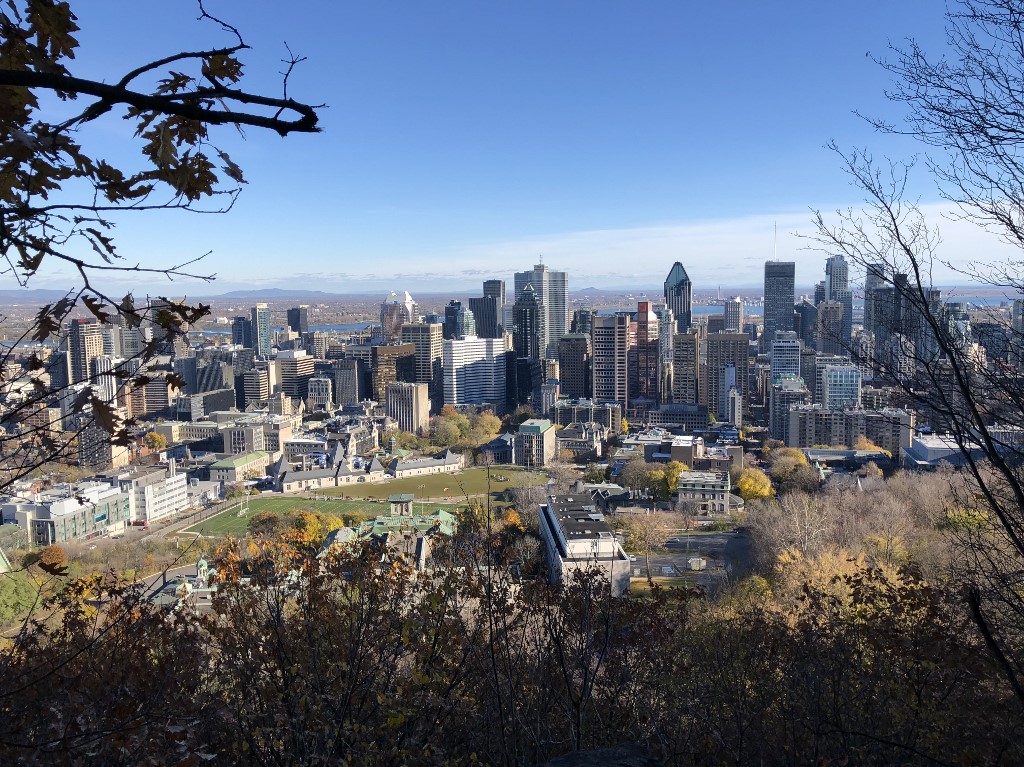 OTTAWA, Canada – Nearly one million jobs were created in Canada in June as coronavirus-linked restrictions were loosened, sending the unemployment rate down to 12.3%, government data showed on Friday, July 10.

The economic reboot generated 953,000 jobs last month, nearly double the estimates by analysts, who had expected on average about 550,000 new jobs.

With the 290,000 jobs generated in May, the Canadian labor market has now recovered about 40% of the roughly 3 million jobs lost since the start of the pandemic.

The unemployment rate thus dropped 1.4 percentage points in June, from a record 13.7% seen in May – the highest rate since 1976, when such data was first made public.

“While this was the largest monthly decline on record, the unemployment rate remains much higher than February,” when it was at 5.6%, Statistics Canada said.

The number of Canadians working from home fell by about 400,000, the government statistics agency said.

After holding steady in May, the number of Canadians on temporary layoffs dropped 29.1% in June, and that figure should keep dropping, it added.

Quebec province, which as of Friday had registered more than half of Canada’s total 106,800 virus cases, saw its unemployment rate drop 3 points to 10.7%.

In June, all of Canada’s provinces saw a jobs gain, and a decrease in absences linked to COVID-19. – Rappler.com