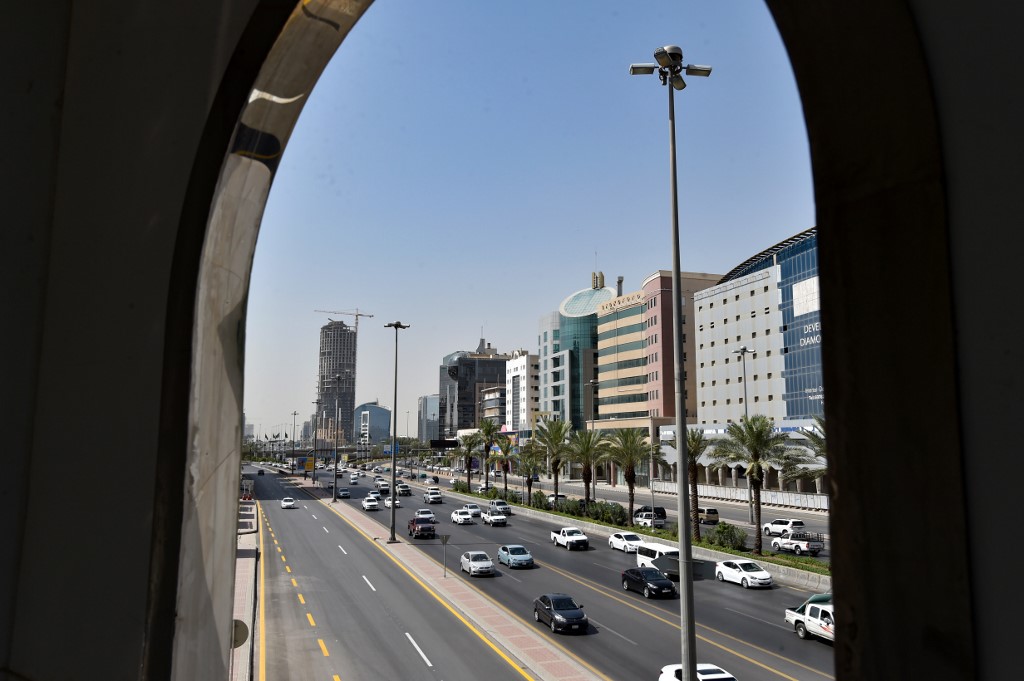 The region’s economy will contract by 5.7% this year, and shrink by as much as 13% in countries torn by conflict, the Washington-based IMF warned.

In its regional economic outlook update, the IMF projected the economies of the Middle East and North Africa to contract by 5.7% this year, 2.4 percentage points lower than its April forecast.

The projection is the lowest in over 50 years, according to World Bank data, and comes after the region posted modest growth last year.

The battered energy-based economies of the Gulf Cooperation Council (GCC) states are forecast to shrink by a hefty 7.1%, 4.4 percentage points lower than April.

“The region has been facing a crisis like no other – a twin shock that affected the normal functions of their economies during the confinement measures,” Jihad Azour, director of IMF Middle East and Central Asia Department, told Agence France-Presse.

Mideast countries applied some of the most stringent lockdowns and measures against the coronavirus, halting most economic activities.

Oil prices plunged by about two-thirds in a freefall as the global economy ground down to prevent the spread of the coronavirus. They have partially recovered to around $40 a barrel.

The region’s oil-exporting countries are expected to lose around $270 billion of energy revenues, “which is a big drop,” Azour said.

The IMF said that the region’s hardest-hit countries will be those that are “fragile and in conflict situations,” with their economies forecast to contract by as much as 13%.

“This is a dramatic downturn that will aggravate existing economic and humanitarian challenges and raise already high poverty levels,” the report said.

“Social unrest could be rekindled as lockdown measures are lifted.”

Azour warned that job losses, together with worsening poverty and inequality, could create stability challenges for governments in the region.

“[Job losses] will come on top of an already high level of unemployment, especially at youth level,” he said.

The IMF said that large and growing deficits are expected to push public debt levels to 95% of GDP among Middle East oil importers by the end of this year.

The woes of oil-importing nations are also compounded by a sharp drop in remittances from their nationals working overseas, who have been put out of work due to the pandemic, Azour said.

The IMF report also warned that the potential decline in expatriate workers – who account for more than 70% of the labor force in some oil-exporting countries – would also dampen their recovery.

Some 25 million expatriates work and live in the 6 GCC states, forming half of the population of the group which takes in regional powerhouse Saudi Arabia and the United Arab Emirates along with Bahrain, Kuwait, Oman, and Qatar.

Oxford Economics predicted in May that employment across the GCC could fall by 13% this year, with job losses of some 1.7 million in Saudi Arabia and 900,000 in the UAE.

Azour said that with so few certainties in the current environment, the situation could be even worse than forecast.