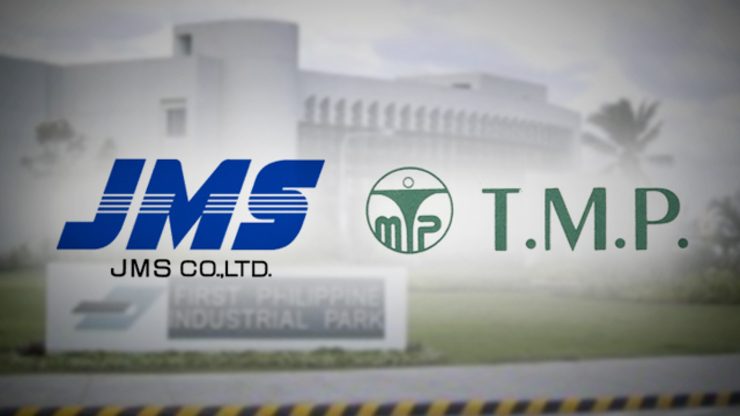 Through their respective subsidiaries, Tokai Medical Products (TMP) and JMS Company Ltd. (JMS) signed contracts with FPIP for the lease of areas within the 442-hectare economic zone in Batangas.

Tokai’s local unit will start constructing its factory in January, and move to commercial operations in October 2015.

Tokai is a medical engineering company based in Nagoya, Japan. It is internationally known in the field, especially for cardiac-related diseases.

The JMS plant within FPIP will be its first in the Philippines. JMS Healthcare Phl Inc. will manufacture and assemble medical devices and disposables, such as infusion sets, from FPIP for export to Japan, Europe, and Latin America. JMS also operates facilities in China, Singapore, and Indonesia.

JMS, which started building its factory within FPIP, expects to go on commercial operations in the first quarter of 2016.

Both companies recently conducted their respective ground-breaking ceremonies within FPIP with Lilia de Lima, director-general of the Philippine Economic Zone Authority (PEZA), as guest of honor.

FPIP, meanwhile, is a 70-30 joint venture between First Philippine Holdings Corporation, the holding company of the Lopez Group, and Sumitomo Corporation, one of Japan’s biggest conglomerates.