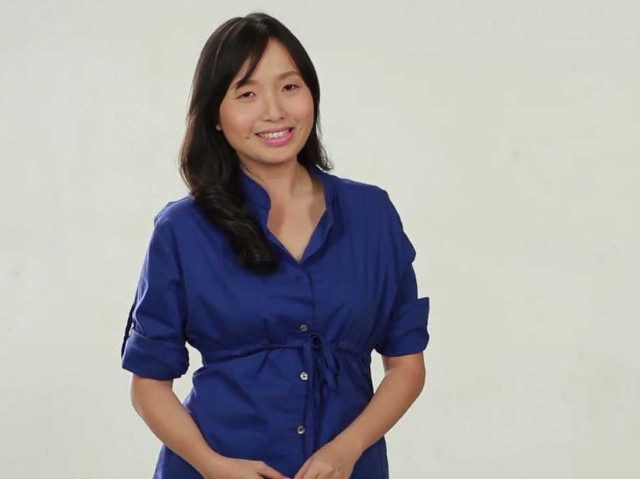 MANILA, Philippines – A 29-year-old Filipino who opened opportunities for women in one of the biggest garbage dump sites in the Philippines joins Forbes’ 2015 list of social entrepreneurs under 30.

Rags2Riches co-founder Reese Fernandez-Ruiz is among the 30 people featured in the US business magazine, known for compiling a list of individuals based on their book-listed assets.

Ruiz’s social venture began in 2007, when she discovered the need to help women in the Payatas dumpsite in Quezon City. It started as a small livelihood project with a huge goal: to yank families out of poverty.

“The competition to join our third annual list of 30 Under 30 Social Entrepreneurs was steep,” Forbes staff Erine Carlyle  said in the magazine’s website.

Forbes’ 30 Under 30 Social Entrepreneurs is now on its 3rd year. The magazine publishes an annual list of the world’s wealthiest individuals.

Over 100 people were nominated, according to Carlyle, but the number was reduced to 30 after an elimination process conducted by jury members – Case Foundation cofounder Jean Case, Echoing Green’s Chery Dorsey, and Forbe’ editor-in-chief Randall Lane.

Ruiz is joined by Kiah Williams, 28, who co-founded a non-profit which distributed over $3 million of medicine to 20,000 patients in the United States; and Minhaj Chwodhury, 25, who helped clean the drinking water of at least 200 million people in Bangladesh and India.

Social enterprises are busineses patterned after traditional capitalism models but with solutions that seek to address long-term goals such as poverty reduction.

In the Philippines, social enterprises cover at least 2.5 million Filipinos living below the poverty line, according to a study commissioned by Oxfam. – Mick Basa / Rappler.com