How e-commerce can tug at your heartstrings 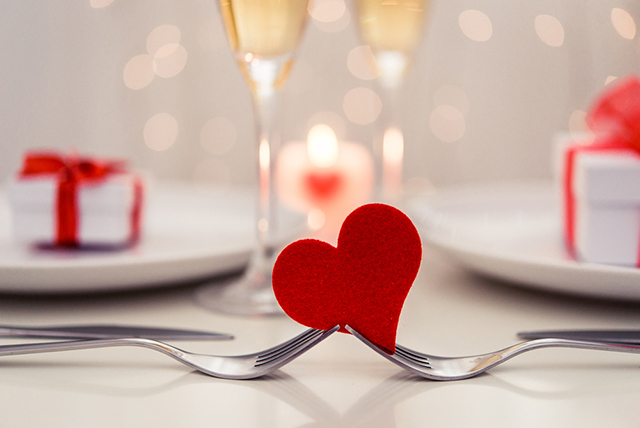 MANILA, Philippines­ ­– The Internet, facilitated by smartphones, is revolutionizing the way users keep in touch with friends, search and book flights, and keep up-to-date with the news.

The past 5 years have seen an explosion of Internet access in the Philippines.

The country is now the fastest growing Internet population in the world, growing at a rate of 531% over the last 5 years, according to investment firm Kickstartph.

Smartphone growth has jumped as well, with a growth rate of 101% in 2015. Smartphone penetration rate is even expected to triple to more than 50% this year.

According to a report by Ken Research, the e-commerce market in the Philippines is projected to grow at an astounding Compound Annual Growth rate (CAGR) of 101.4% during the period 2013-2018, buoyed by more and more Filipinos gaining access to the Internet.

Here in the Philippines, expanding Internet access has enabled new platforms such as e-commerce sites and shared economy concepts (like Uber and AirBnB). It has also allowed users a convenient and value-added alternative to buy, see, and experience new things.

This is especially apparent during momentous occasions such as Valentine’s Day, when numerous bottlenecks usually occur – from long lines at shops to heavy traffic throughout the metro.

A quick browse this week around online retail sites reveals a staggering variety of products and experiences on offer for Valentine’s Day and beyond – from an all-in Osaka vacation package to a mini chocolate fondue fountain.

Celebratory moments are a time to give gifts. In that sense, the most valuable contribution online retails give to consumers is opportunity, said Frederic Levy, president of flash sale retailer CashCashPinoy.

Online retailers make sense for Valentine’s Day purchases because often you aren’t sure of what you want so you can go on a site, take a look, and maybe see something you never would have considered otherwise, he added.

Another e-commerce start-up, BeautyMnl, which sells curated beauty products for women, is another advocate of the idea that providing more information leads to a happier consumer.

“Many girls go shopping for beauty items and end up disappointed because they were clueless about what to buy, couldn’t find exactly what they were looking for, or they were pressured by the sales staff to make a purchase they didn’t really want,” said Ina Jacinto, business head for BeautyMnl.

The site has even offered free-to-read magazines that offer beauty tips and tricks. The idea has proven popular with users, with many of them saying that reading them has become a daily habit, Jacinto said. 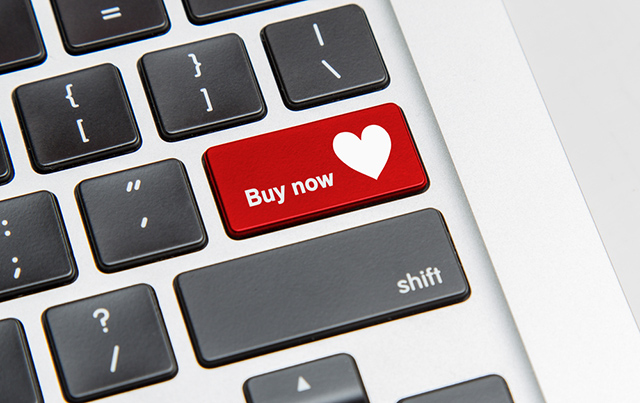 Bargain-hunting from the sofa

Levy admitted that reduced prices is the main reason people visit CashCashPinoy, adding that products constitute the bulk of sales.

Bargains are achieved, he said, by taking old inventory from major retailers. CashCashPinoy then buys them in volume to sell in a flash sale to its members.

It solves a need of major retailers – especially fashion outlets – to often change their offerings every 3 to 4 weeks, creating large amounts of leftovers, Levy said.

This allows consumers who have been coveting a pricey item to purchase them, after a period, at vastly lower costs.

BeautyMnl also employs a bargain strategy by offering customers 20% off on their first purchase and a 10% rebate in the form of credits for succeeding purchases. This, in effect, is a 10% discount on every item.

Levy emphasized however that convenience also plays a big part in the overall e-commerce experience.

Consumers can, after all, access all the information they need, purchase a product, and have it delivered to their doorstep in one day – all from their laptops or smartphones.

“If it’s cheap but it’s broken, or if you receive it after Valentine’s, what’s the point?” he said, adding that “it makes sense, [because] as a consumer, you don’t want to sacrifice the price for the quality or the convenience or the reassurance.” 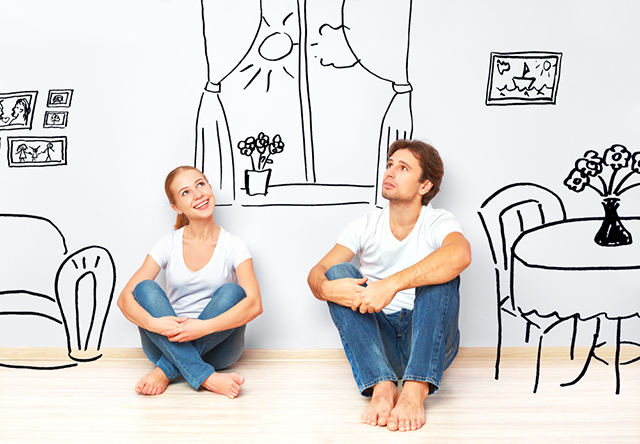 A large part of Valentine’s Day is wanting to share a romantic evening or getaway, especially since this year, it falls on a weekend. The problem is, most couples plan on having the same intentions.

Thus, booking a hotel room for a romantic getaway has been notoriously difficult around Valentine’s Day in the past years. The rise of shared economy platforms has provided some unique solutions to this, however.

A shared economy platform works by allowing users to temporarily rent out to others, something they are not using, such as a house, cars, or even space in their cars – often for a fee.

AirBnb is one of its most famous examples. The company provides a platform, through its website or app, that allows users to either rent out their lodging or find such a place to stay.

Since its inception in 2008, the company has provided about 800,000 listings in 192 countries. The Philippines, with its booming tourism industry, is fast becoming a popular market for the service.

About 90% of his guests are foreign. Of the remaining 10%, half are people who live outside Manila, while the rest are people looking to spend some time with their loved one, away from the prying eyes of their parents.

The majority of the foreigners choose his apartment because it affords them a pleasant environment for a reasonable price.

Boutique hotels around his area typically cost roughly P2,500 ($56.45) a night. There are many available rooms at budget motels near the red light district, he said, but a place you can really feel at home in is a much more romantic setting, he added. 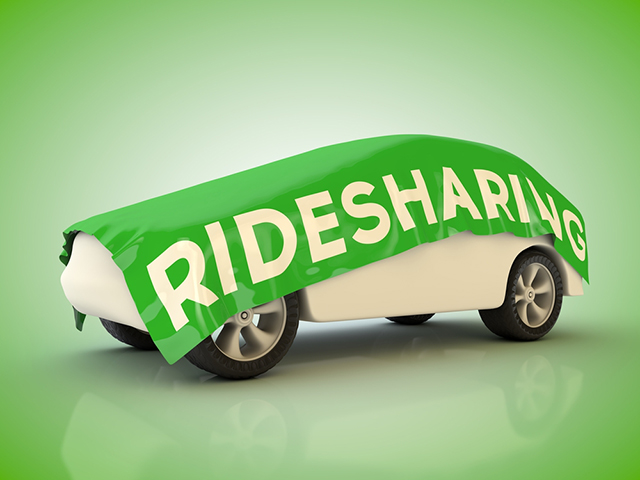 Even if a romantic setting has been picked out, a couple still needs to get there. This can be a problem as horrible traffic is an added feature of Valentine’s Day. Fortunately another shared economy platform is aiming to tackle that head on.

Tripda is a currently free service that matches users with the same intended destination for a carpool. This means less cars on the road and less congested public transportation as each space in a car is maximized.

Users who have been matched by the service are given a suggested price to pay to take care of gas and other expenses, allowing for the cost to be shared by a group.

A unique feature of the service is that it “creates encounters” among users, according to country head Erick Coser.

“Because the traffic in the Philippines is so bad, you stay in the car for a long time and that leads to friendships developing between users,” Coser said.

The online, virtual encounters can come full circle and spring some surprises. A member of his team, Coser said, even found love during a carpool trip, meeting his girlfriend while on a round trip. – Rappler.com

All images used from Shutterstock