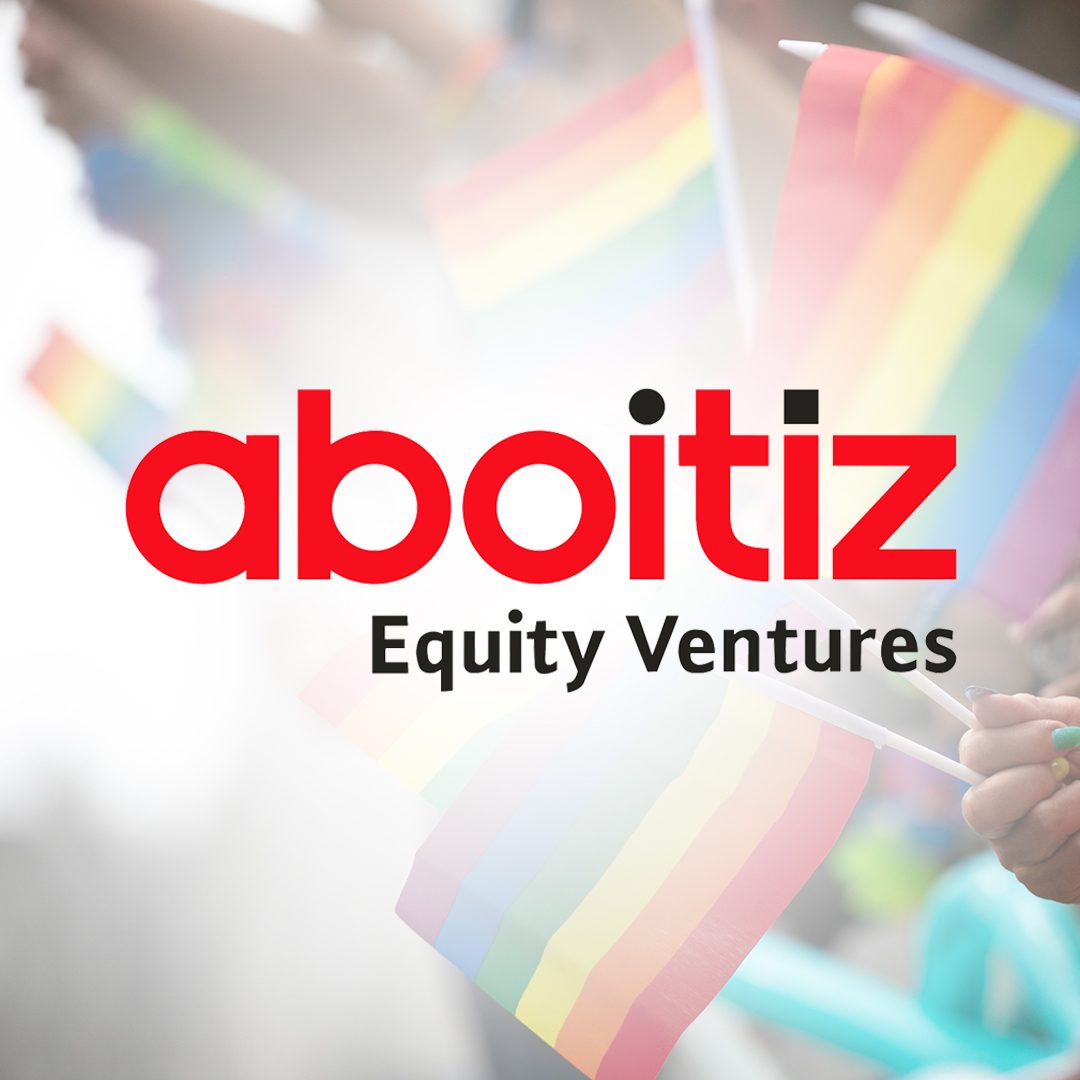 Facebook Twitter Copy URL
Copied
'As an equal opportunity employer, we are an innovative company that embraces a progressive culture – one that recognizes team members as valued drivers of organizational success,' says Aboitiz Group president and CEO Sabin Aboitiz

Starting August 15, AEV employees who are single will have the option to list their LGBTQ+ or common-law partners as one of their dependents under healthcare insurance.

As a listed dependent, the partner is entitled to the same medical coverage as the spouse of a legally married employee.

“As an equal opportunity employer, we are an innovative company that embraces a progressive culture – one that recognizes team members as valued drivers of organizational success,” said Sabin Aboitiz, president and chief executive officer of the Aboitiz Group.

AEV noted that this is part of the company’s plan to align with the United Nations’ Sustainable Development Goals, particularly in reducing inequalities. (READ: 73% of Filipinos think ‘homosexuality should be accepted by society’)

“As a signatory to UNGC (United Nations Global Compact), the Group upholds the UNGC principles on human rights and labor to create an inclusive working environment for its employees,” AEV said. – Rappler.com