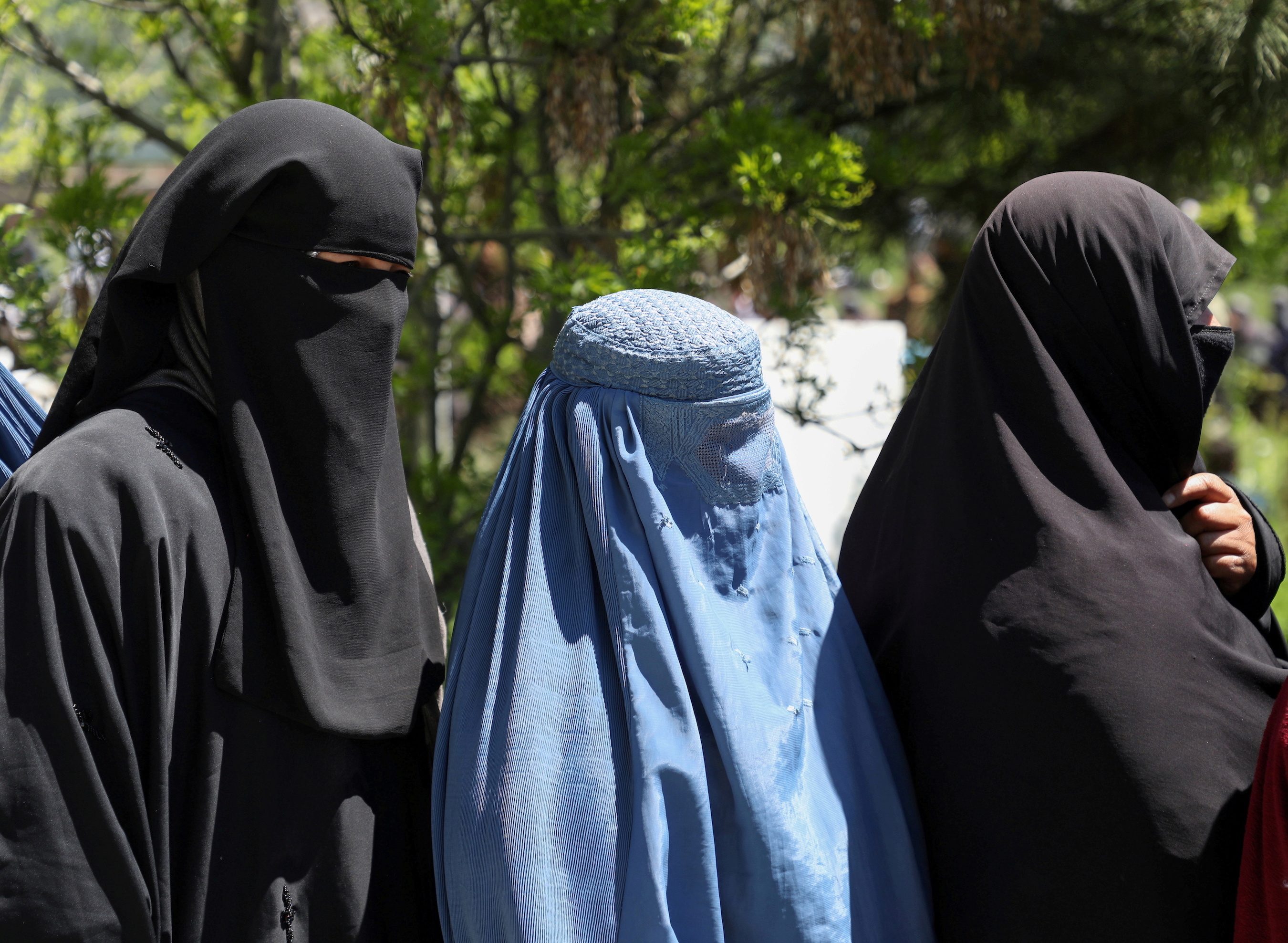 Facebook Twitter Copy URL
Copied
'There was no choice when the Taliban entered Kabul, I had to run and hide,' says a 33-year-old female entrepreneur

Ten days ago, Nadia was a successful businesswoman running a popular cafe in Kabul, championing female empowerment on television and mentoring scores of fellow women entrepreneurs.

Today, the 33-year-old MBA graduate is holed up in a secret location in the Afghan capital – fearing for her life, unable to provide for family, and resigned to the belief that her many achievements of the past two decades now amount to nothing.

“There was no choice when the Taliban entered Kabul, I had to run and hide. I am well known in Afghanistan. Now I am worried they will come for me and my family,” said Nadia, whose name has been changed to protect her identity.

“Over the past 20 years, so many women like me have worked hard to make our place in society and make a future for our country,” she told the Thomson Reuters Foundation by phone from Kabul. “Now, we are back to zero.”

Like thousands of Afghans, Nadia said she wanted to escape the country as she was also a government employee and had worked with US organizations – but could not abandon her blind father, mother, and younger sisters.

From chief executive officers to beauticians, designers to restaurateurs, female entrepreneurs shut up business as soon as the Taliban seized Kabul on August 15. Some fled the country, others went into hiding – all feared reprisals for successful women.

When they last ruled from 1996 to 2001, the Taliban closed girls’ schools and barred women from working. Women had to wear all-enveloping burqas to go out and then only if accompanied by a male relative. Floggings and executions were common.

And despite Taliban pledges that this time women will be allowed to work and study – albeit within the framework of Islamic sharia law – many fear a return to the repressive past.

The United Nations has already cited reports of violations against women in some Taliban-run areas, be it forced marriages, work suspensions, or restrictions on movement and education.

Malalai Jawad, who ran a silk clothing business in the northern city of Mazar-i-Sharif, said she fled to neighboring Tajikistan in 2019 after receiving Taliban death threats.

“It was a good business making silk jackets and dresses. I employed 60 people and used to also export,” the 52-year-old entrepreneur said by phone from the Tajik capital, Dushanbe.

“The Taliban did not like what I was doing and threatened to kill my daughter and son. I don’t believe they have changed – they are saying they will respect women’s rights just to please the world, but Afghan women know what they are.” Over the last two decades, women in Afghanistan have made significant strides, seizing opportunities denied to past generations and carving out careers in previously male bastions – politics, media, IT, hospitality, and commerce.

In 2021, 27% of lawmakers and one in five civil servants were women. About 3.5 million girls went to school.

Yet in 1999, secondary school was out of bounds to all girls and only 9,000 were enrolled in primary education, says the UN.

Data from the Afghanistan Women’s Chamber of Commerce and Industry shows that nearly 57,000 women-owned small and medium enterprises have been established since 2001.

They range from manufacturing handicrafts, jewelry, and rugs to running private schools, hospitals, and IT companies.

Sanjeev Khagram, dean of the Thunderbird School of Global Management at Arizona State University – which has trained nearly 400 Afghan women – said their alumni had played a key role in the nation’s development.

“Many of these women went on to run successful businesses in the private sector where they were employing thousands of people,” said Khagram.

“Others had senior positions in government where they were shaping policy and service delivery. Some started enterprises or had taken up leading roles in civil society.”

If women were once more denied the right to work by the Taliban, it would hurt all of Afghan society, said Khagram.

Many are now the primary breadwinner and any job losses could push whole families into poverty, he added.

Designer Maryam, 29, who has a clothing store in Kabul, said she was pessimistic about her and her employees’ future.

“The day the Taliban came, we stopped working. We have many female workers who cannot dare to come to work now,” said Maryam, whose name was changed to protect her identity.

“Personally, I feel compelled to leave the country. There is no hope despite our determination to stay and work.” – Rappler.com