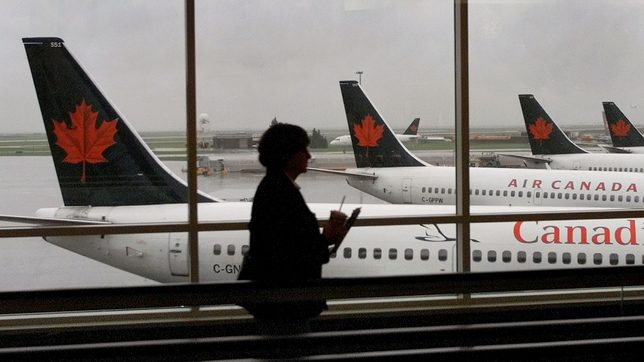 Air Canada has agreed to a $4.5-million settlement to resolve a US government investigation into claims thousands of air passenger refunds were delayed, the transportation department said.

The proposed settlement, which still must be approved by an administrative law judge, would resolve the US transportation department investigation into what it said were “extreme delays in providing refunds to thousands of consumers for flights to or from the United States that the carrier canceled or significantly changed.”

Air Canada said it agreed to settle without any finding of wrongdoing “to avoid protracted litigation as Air Canada focuses, together with all stakeholders, on rebuilding following the pandemic.”

Air Canada said it has provided C$730.4 million ($575 million) in refunds on flights to or from the United States significantly changed since March 2020 as well as more than C$10 million in goodwill payments to passengers not entitled to refunds under US law.

In June, the department said it was seeking a $25.5-million fine from Air Canada over the carrier’s failure to provide timely refunds, alleging Air Canada continued its no-refund policy in violation of US law for more than a year.

The US transportation department said it plans to soon propose formal rules to codify its interpretation of requirements that airlines provide prompt refunds when carriers cancel or make a significant change, including when the ticket purchased is non-refundable. The rules will also “address additional protections for consumers who are unable to travel due to government restrictions.”

Air Canada said in June it has been refunding non-refundable tickets as part of the Canadian government’s financial package.

The transportation department in June disclosed it was also “actively investigating the refund practices of other US and foreign carriers flying to and from the United States,” saying it would take “enforcement action” as appropriate. It reiterated those comments Monday, November 22. – Rappler.com