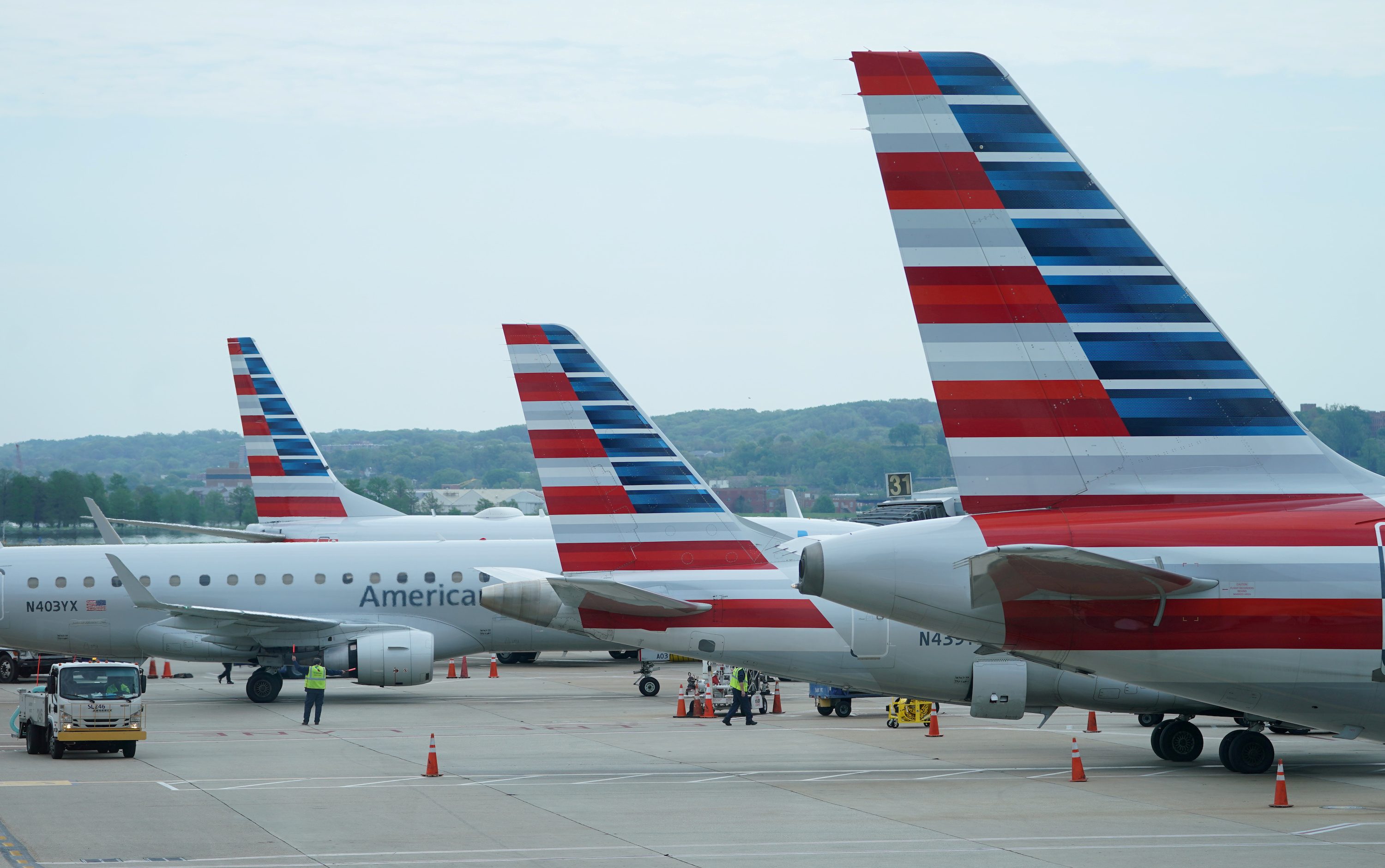 American Airlines workers should brace for another round of furlough warnings as the airline expects to remain overstaffed on April 1, when United States aid for industry workers expires, chief executive Doug Parker said.

American is among US airlines that received money from a $15-billion payroll support package in December to protect workers’ jobs and salaries through March, when the industry had hoped that pandemic-hit demand would have recovered with vaccine rollouts.

“What hasn’t happen is what we’d hoped would happen, that we’d get to April 1 and say oh my god…everybody we have we’re going to need them in the July schedule,” Parker said during a January 28 employee town hall meeting, according to a recording reviewed by Reuters.

An American spokesman confirmed the veracity of the recording.

US aviation unions are urging Congress to extend a 3rd round of payroll assistance, something Parker said he would support.

“That’s a much better solution than having people furloughed again when we know that this [COVID-19] is months away from being eradicated,” he said during the town hall.

American furloughed 19,000 workers when a first round of government payroll support expired on October 1 but recalled them in December. Parker said he hoped fewer workers would be impacted this time.

US airlines, which posted record annual losses, hope vaccines will fuel a recovery but distribution has been slow and COVID-19 variants are triggering drastic travel curbs by some countries.

“I hate that we’re in that position but we are and we can’t ignore it so we have to start figuring out what to do about it,” he said.

Delta Air Lines and Southwest Airlines have averted layoffs but have slimmed their workforce through voluntary programs. – Rappler.com