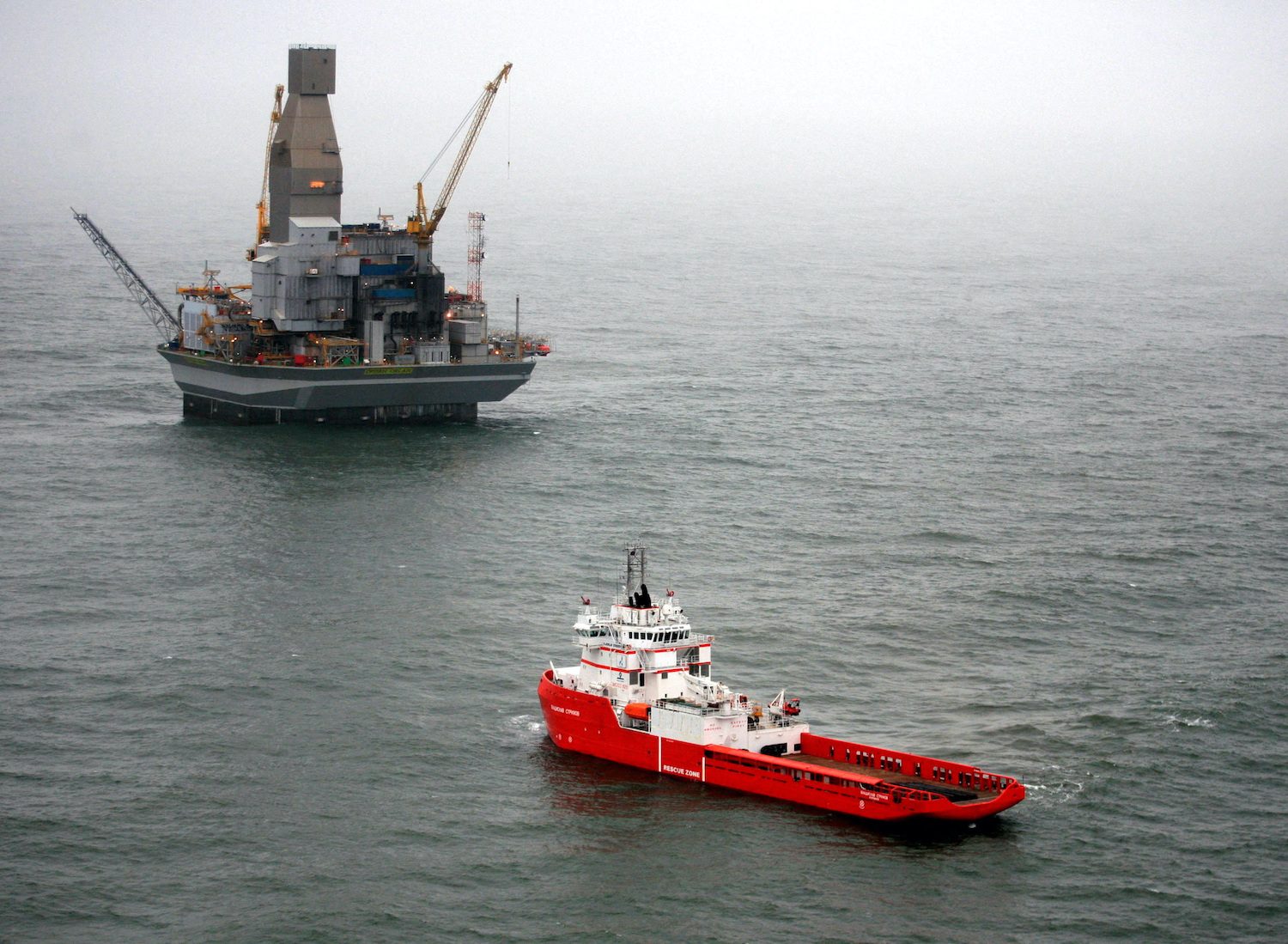 LONDON, United Kingdom – New G7 and European Union sanctions on Russian oil exports will have a muted impact on flows and global prices according to analysts polled by Reuters, as Russia is set to largely succeed in rerouting its trade eastward.

The market is set to be deprived of a maximum of 2 million barrels per day (bpd) of Russian oil in the short term once the measures take effect on December 5, and possibly none at all – a range not seen moving prices much upward.

The survey of 42 economists and analysts provides one of the most comprehensive perspectives yet of how the industry views the ambitious plan to deprive Moscow of revenue, revealing uncertainty on its impact but little deep concern.

“Russian exports will find other buyers in Asia in the long term. But in the short term the sanctions could result in some 1.5 to 2 million bpd that will be taken off the market,” said Frank Schallenberger, head of commodity research at German bank LBBW.

Analysts at the Bank of Nova Scotia, however, saw oil export and production levels remaining relatively flat despite the sanctions.

Up to 80% to 90% of Russian oil could still flow if Moscow seeks to flout the G7 price cap, a US treasury official told Reuters last month, leaving 1 million to 2 million bpd shut in.

The International Energy Agency group of consumer countries deemed that an “encouraging level” to meet demand.

Concerns over waning Chinese demand due to strict COVID-19 policies and signs of a looming economic recession countered pessimism over losses of Russian supplies, analysts said.

“The implementation of Russian sanctions…will remove 1.5 million bpd of supply from the market. Russian exports remain resilient, but the fact that there are now limited buyers or tankers willing to reroute over 3 million bpd is expected to soon take a toll,” Societe Generale analyst Florent Pele said.

“While we believe [the price cap] would be very difficult to implement, it would directionally raise the likelihood of more Russian oil staying on the market at any price.” – Rappler.com