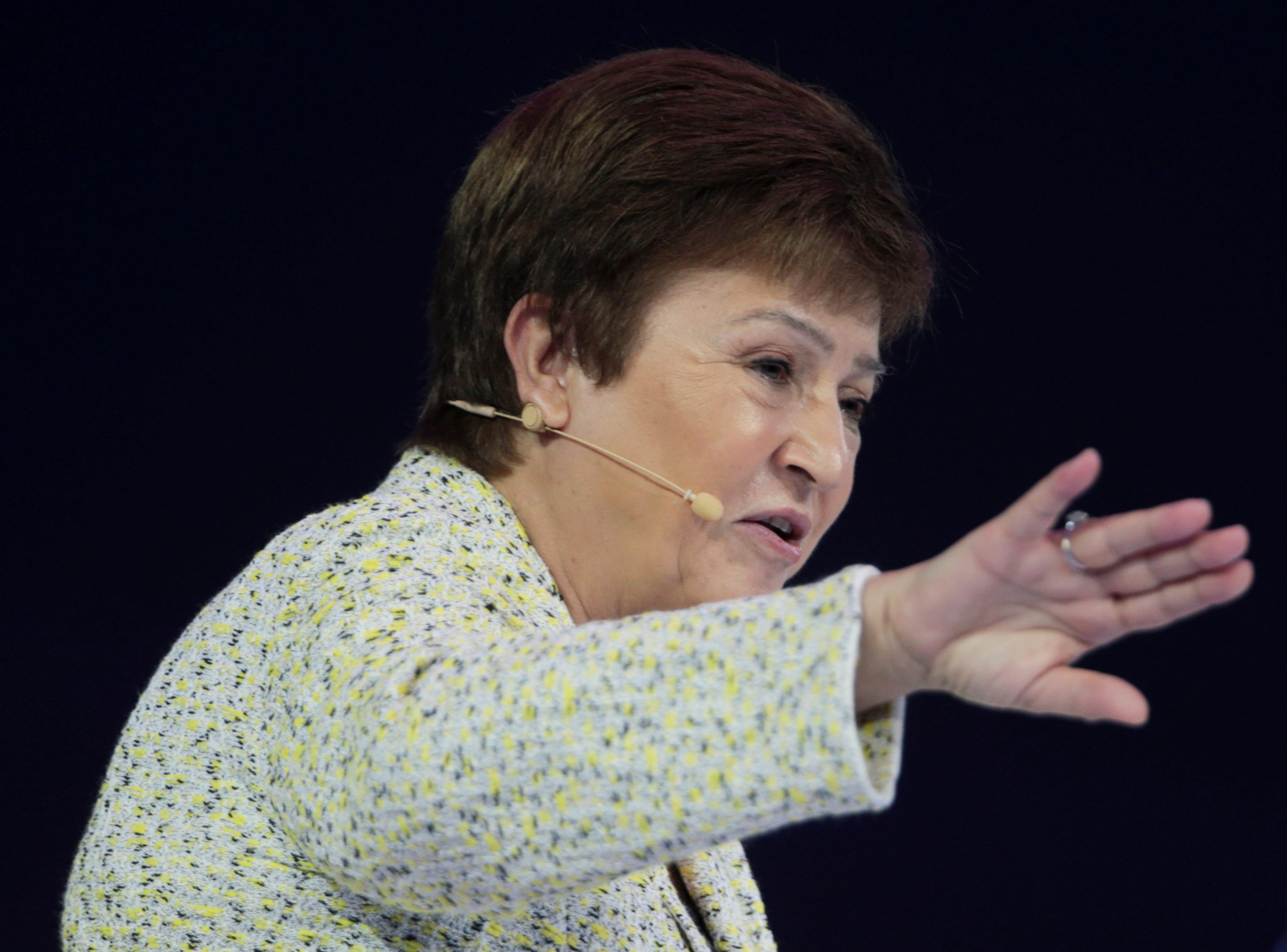 Data-rigging allegations against International Monetary Fund Managing Director Kristalina Georgieva were set to loom over the opening of weeklong IMF-World Bank annual meetings on Monday, October 11, as the Fund’s executive board failed to conclude its review after yet another marathon meeting.

The IMF board met on Sunday, October 10, with Georgieva and the law firm that claims she pressured World Bank staff to change data to boost China’s “Doing Business” ranking when she was World Bank chief executive officer in 2017, the IMF said in a statement, adding that the board had sought to “clarify details” in the review.

“The board made further significant progress today in its assessment with a view to very soon concluding its consideration of the matter,” the Fund said.

The 24-member IMF board plans to meet again on Monday to decide Georgieva’s future at the helm of the global crisis lender, people familiar with the plans said.

One source familiar with the discussions expressed confidence that the IMF chief would be cleared by the board.

France and other European governments on Friday, October 8, backed the Bulgarian economist to complete her term as IMF chief, while US officials and others had sought more time to study the differing accounts about data irregularities in the World Bank’s now-canceled flagship “Doing Business” report.

The scandal threatens to overshadow the high-profile meetings, where Georgieva will take a lead role in discussions on global recovery from the COVID-19 pandemic, debt relief, and efforts to speed vaccinations, along with World Bank President David Malpass. 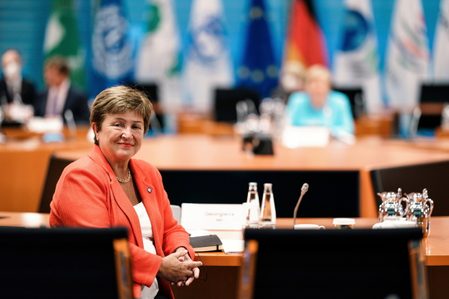 The IMF’s executive board debated the matter for five hours on Friday before adjourning and scheduling separate meetings on Sunday with Georgieva and attorneys from the WilmerHale law firm. Those meetings stretched late into Sunday night.

Georgieva has strongly denied the allegations, which date back to 2017, when she was the World Bank’s chief executive. She became the IMF’s managing director in October 2019.

WilmerHale’s investigation report prepared for the World Bank board alleged that Georgieva applied “undue pressure” on bank staff at the time to make data changes to boost China’s ranking in the flagship “Doing Business” report, just as the bank was seeking Beijing’s support for a major capital increase.

Georgieva’s lawyer says the WilmerHale probe violated World Bank staff rules in part by denying her an opportunity to respond to the accusations, an assertion the law firm disputes.

No comment was immediately available from Georgieva or the law firm about Sunday’s meetings.

The Financial Times on Sunday reported that the United States and Japan want Georgieva out of the job, without citing any specific sources.

The US Treasury, which controls 16.5% of the IMF’s shares, declined to comment on the FT report. No comment was immediately available from the Japanese embassy in Washington. – Rappler.com