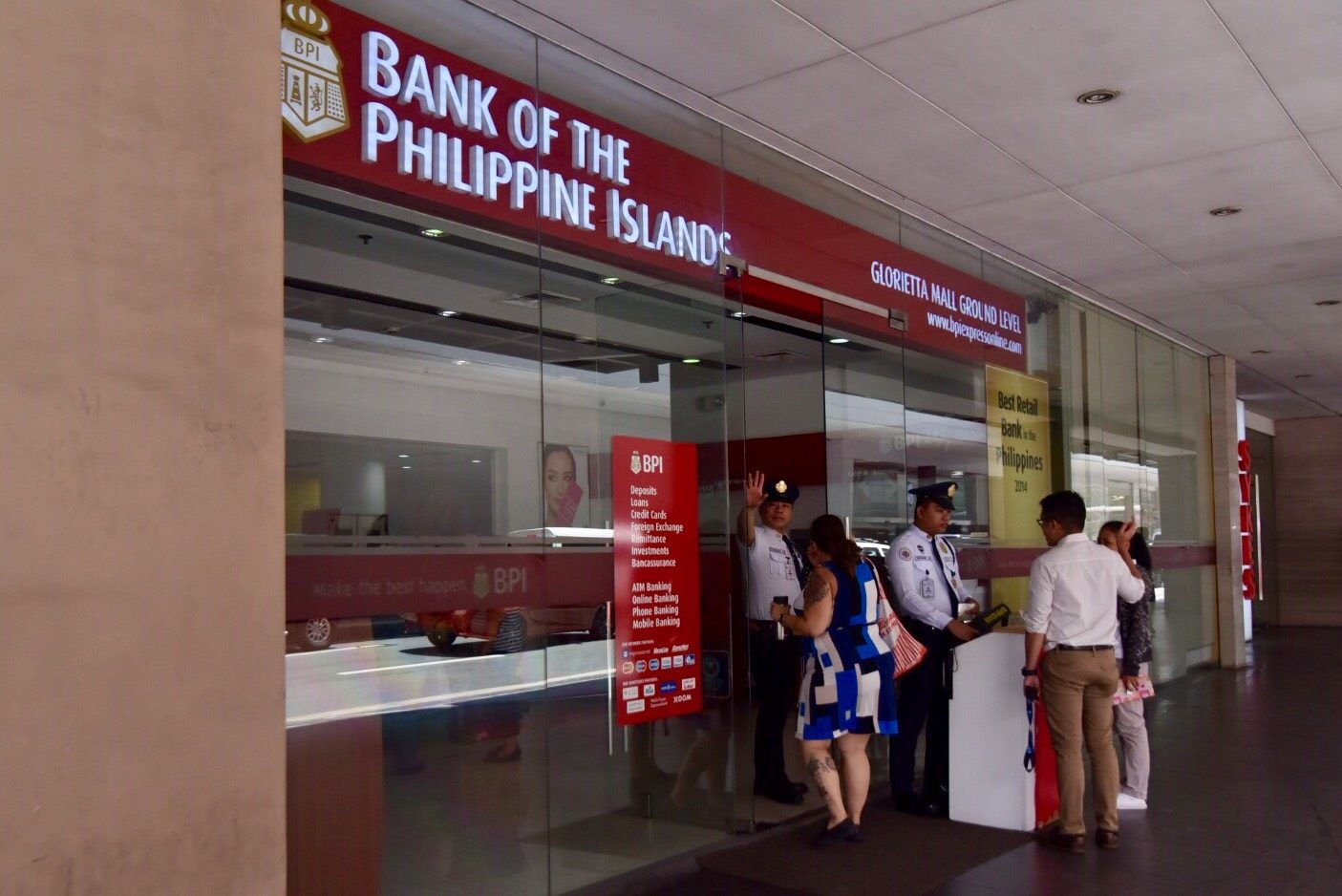 MANILA, Philippines– A number of customers of Ayala-led Bank of the Philippine Islands (BPI) got a shock during the early morning of Wednesday, January 4, after finding unauthorized deductions on their accounts.

“I lost money and some of my colleagues lost money too. Complaints are all over their Facebook page. Check yours ASAP and file a complaint to your branch,” said Joyce Lipa in her now viral Facebook post.

“This is not really a happy new year,” another depositor commented. 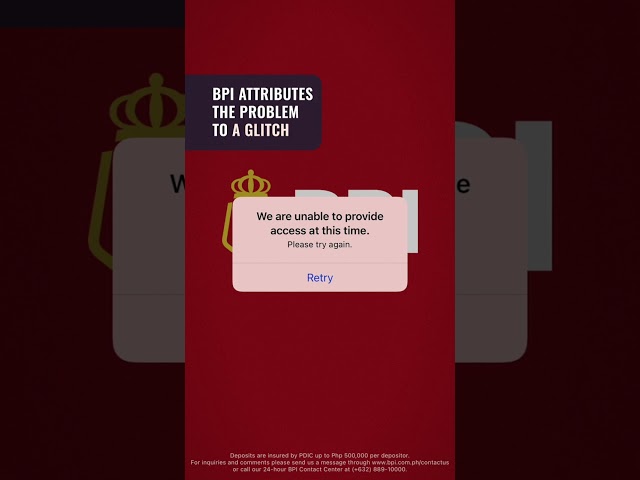 BPI, the Philippines’ third largest bank in terms of assets, attributed the incidents to a glitch, noting that some debit and e-commerce transactions made from December 30 and 31, 2022, were posted twice. In a tweet at 10:30 am on Wednesday, January 4, the bank said it is working to reverse the double transactions “within the day.”

BPI said that online banking is intermittently available due to the high volume of inquiries.

As of writing, it’s unclear how many users were affected by the double debit glitch.

“We are already working to reverse the duplicate transactions. Rest assured that your account is safe and secure,” BPI said in a statement.

At around 6 pm on Wednesday, BPI said it was able to resolve the duplicate transactions on affected accounts. Online transactions, however, remain intermittent due to the high volume of inquiries. The Bangko Sentral ng Pilipinas (BSP) said it will look into the incident to determine the “appropriate action” on the bank.

“BSP will really validate, as part of our SOP (standard operating procedure), the representation to us, as double debit transaction. After our investigation, we will determine appropriate action to take on BPI,” said BSP Deputy Governor Chuchi Fonacier.

The BSP said in a statement on Wednesday that it is “closely coordinating with BPI in relation to the double debit transaction incident affecting BPI accountholders.”

“The BSP has instructed BPI to submit a timeline and updates on the reversal of its erroneous transactions,” it added.

In June 2017, BPI also had glitch in its system that caused transactions between April 27 and May 2 of that year recorded twice, paralyzing its services from June 7 to 8, 2017. – Rappler.com