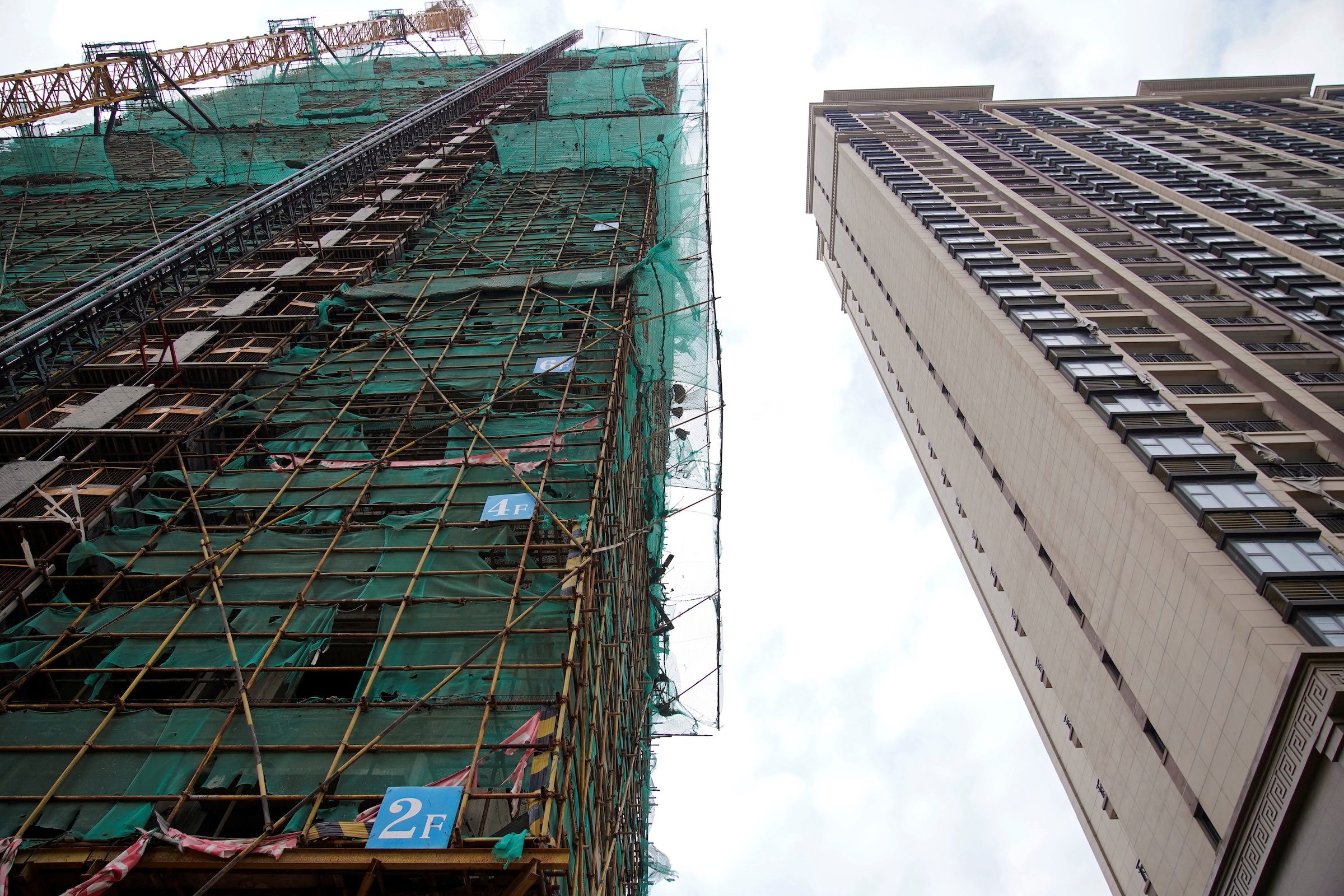 China Evergrande Group is selling its entire stake in streaming services firm HengTen Network Group for HK$2.13 billion ($273.5 million), as the cash-strapped developer struggles to avoid a debilitating default on its debts.

However, S&P Global Ratings said in a report on Thursday, November 18, that a default is still “highly likely” for the world’s most indebted developer despite its recent bond coupon payments because it has a bigger test in March and April next year, facing a total of $3.5-billion maturities in dollar bonds.

“We still believe an Evergrande default is highly likely,” it said.

“The firm has lost the capacity to sell new homes, which means its main business model is effectively defunct. This makes full repayment of its debts unlikely,” it said.

The Shenzhen-based real estate company has been stumbling from deadline to deadline in recent weeks as it grapples with more than $300 billion in liabilities, $19 billion of which are international market bonds.

Evergrande said on Thursday it would book a loss of HK$8.5 billion from selling the 18% stake in HengTen, in which Chinese gaming and social media giant Tencent Holdings holds around a 20% share.

Its wholly owned unit has entered into an agreement with Allied Resources Investment Holdings Ltd, owned by investor Li Shao Yu, to sell 1.66 billion HengTen shares at HK$1.28 per share, a discount of 24% to its closing price on Wednesday, November 17.

The latest share disposal extends Evergrande’s sell-down of its HangTen stake from 26.55% in the secondary market since early this month.

Shares of Evergrande closed down 5.7%, while HengTen, which streams and produces film and television programs and has been described as China’s Netflix by Chinese media, surged 24.9%.

The developer said in the filing that 20% of the deal consideration will be payable within five business days from the date of the agreement, while the remainder will be completed within two months.

Evergrande failed to pay coupons totaling $82.5 million due on November 6. Investors are on tenterhooks as they wait to see if it can meet its obligations before a 30-day grace period expires on December 6.

Other Chinese property developers are also stepping up financing efforts via share sales as liquidity in the offshore bond market dries up due to fears over contagion from Evergrande’s troubles. Property sales and new construction are slumping.

The company sold 150 million new shares at HK$53.35 each, a 9.5% discount to the last traded price of HK$58.95 on Wednesday. Its shares were suspended from trading on Thursday, while those of parent Country Garden dropped 5.1%.

Agile said it has remitted funds to repay its $190-million senior notes due Thursday. 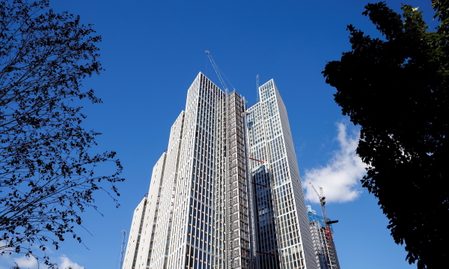 “The market has expected fund raising activities in the sector because if mainland China does not loosen liquidity, it’ll be difficult for the property firms to get large loans from financial institutions,” said Castor Pang, head of research of Core Pacific in Hong Kong, adding that slowing home sales were also hurting developers’ cashflow.

The new issuance followed a share sale and a stake disposal in its property management unit by Sunac China, among the top four developers in the country, early this week, raising a total of $949.70 million.

CIFI Holdings also raised $214.5 million via a rights issue earlier in November, while Shimao Services raised a total of HK$4.8 billion via a new share placement as well as convertible bonds.

On top of the debt market pressures, Chinese property developers are also facing stiff challenges from an array of unprecedented policy tightening steps by Beijing to curb speculative buying.

China Vanke told its staff on Tuesday, November 16, they need to raise their “crisis awareness” and cut unnecessary spending akin to being in “war time,” according to a person with direct knowledge.

Last week, Evergrande once again averted a destabilizing default with a last-minute bond payment but the reprieve did little to alleviate strains in the country’s wider property sector from a liquidity crunch.

Evergrande has new coupon payments totaling more than $255 million due on December 28. It has come under pressure from its other creditors at home and a stifling funding squeeze has cast a shadow over hundreds of its residential projects.

Chinese authorities have urged Evergrande chairman Hui Ka Yan, 63, to use some of his personal wealth to help pay bondholders, two people with knowledge of the matter told Reuters last month.

Its founder is now freeing up funds from luxury assets including art, calligraphy, and three high-end homes, according to filings and a person with knowledge of the matter. – Rappler.com