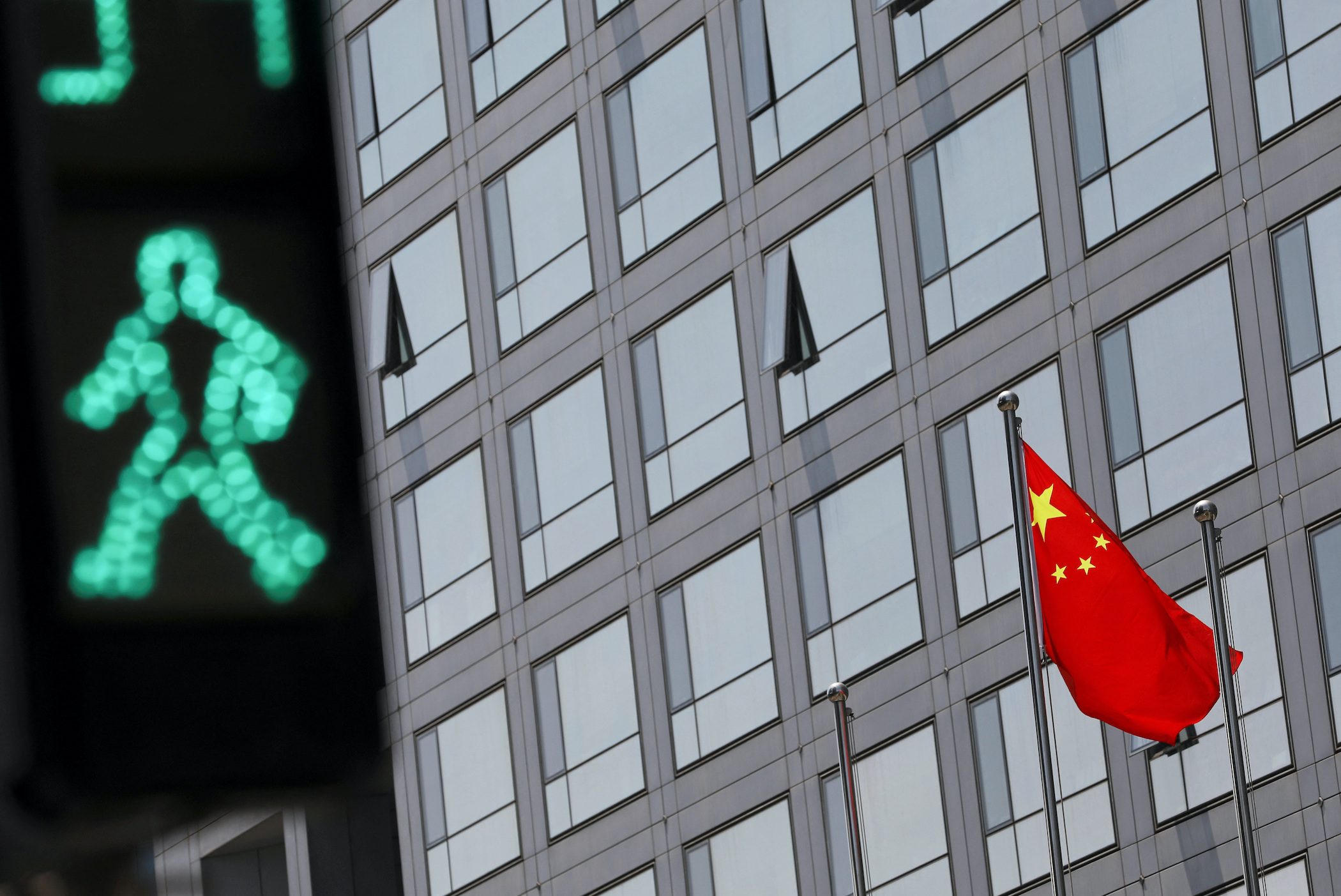 Facebook Twitter Copy URL
Copied
The Shanghai Stock Exchange, China's premier bourse, requires 100% of the proceeds from green bond issuances to be invested in green projects such as clean energy

Starting this month, the Shanghai Stock Exchange, China’s premier bourse, requires 100% of the proceeds from green bond issuances to be invested in green projects such as clean energy – compared with at least 70% previously – according to a notice seen by Reuters.

Separately, the China Securities Regulatory Commission (CSRC) has instructed both the Shanghai and Shenzhen bourses to revise rules to bring issuances of such bonds in line with the newly published China Green Bond Principles, said two sources.

China published the Principles – a set of self-disciplinary green bond frameworks largely based on international standards – on July 29. The planned rule changes would make the guidelines mandatory for exchange-traded bonds, and reduce the risk of “greenwashing,” or exaggerated environment-friendly claims.

Many securities regulators set voluntary green bond guidelines, “but to the best of my knowledge, China would be the first to make it mandatory,” he said.

China had issued roughly $200 billion of green bonds by the end of 2021, compared with slightly over $300 billion by the United States, according to CBI.

The bourses and the CSRC did not respond to requests for comment.

China has stepped up efforts to develop green finance, seeking to channel low-cost funding into areas including renewable energy and electric vehicles so as to achieve President Xi Jinping’s twin goals of peak emission by 2030, and carbon neutrality by 2060.

Although a record $109.5 billion of Chinese green bonds were issued in 2021 – making China the fastest-growing major market for such bonds – nearly 40% of the issuance was not aligned with global definitions, according to CBI, which sets international standards.

Although green bond issuers in China’s interbank bond market already use 100% of proceeds on green projects, the CSRC, which regulates exchange-traded corporate bonds, only sets a green “use of proceeds” threshold of 70%, while the National Development and Reform Commission, the watchdog of state-owned enterprise bonds, requires a minimum of 50%.

To promote rule harmonization both at home and abroad, China published its own Green Bond Principles late last month, which are largely in line with principles issued by the International Capital Market Association (ICMA). China’s guidelines made it clear green bonds must use 100% of proceeds on green projects, in a nod to global practices.

In the notice sent to market participants, the Shanghai Stock Exchange, home to more than 300 billion yuan ($43.72 billion) worth of green bonds, asked underwriters to ensure future issuance complies with the principles.

In addition, the exchanges in both Shanghai and Shenzhen – a smaller corporate bond market – have been told by the CSRC to update relevant rules based on the principles, according to the sources. – Rappler.com