China warns firms not to engage in politics over Xinjiang 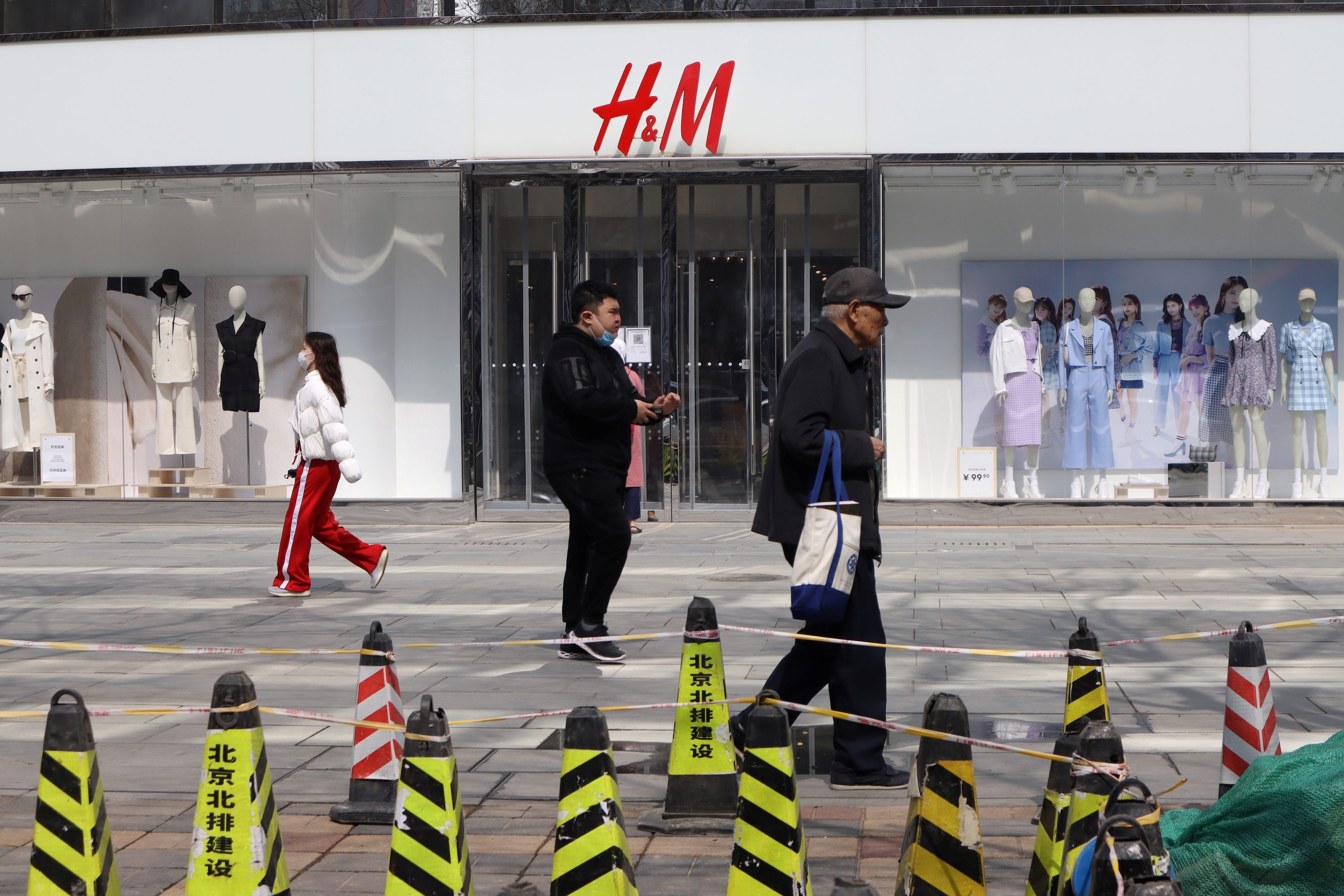 Chinese officials on Monday, March 29, said Sweden’s H&M and other foreign brands should not make rash moves or step into politics after the companies raised concerns about forced labor in Xinjiang, sparking a furious online backlash and boycotts.

H&M, Burberry, Nike, Adidas, and other Western brands have been hit by consumer boycotts in China since last week over comments about their sourcing of cotton in Xinjiang. The growing rift comes as the United States and other Western governments increase pressure on China over suspected human rights abuses in the Chinese province.

“I don’t think a company should politicize its economic behavior,” said Xu Guixiang, a Xinjiang government spokesman at a news conference on Monday morning. “Can H&M continue to make money in the Chinese market? Not anymore.”

“To rush into this decision and get involved in the sanctions is not reasonable. It’s like lifting a stone to drop it on one’s own feet,” he said.

H&M did not immediately respond to a request for comment.

In Geneva, United Nations human rights experts voiced concerns about alleged detention and forced labor of Muslim Uighurs in China and called for global and domestic companies to “closely scrutinize their supply chains.”

They had received information that “connected over 150 domestic Chinese and foreign domiciled companies” to serious allegations of human rights abuses against Uighur workers, the experts said in a statement that did not name the companies.

“Uyghur workers have allegedly been forcibly employed in low-skilled, labor-intensive industries, such as agribusiness, textile, and garment, automotive, and technological sectors,” said Dante Pesce, chair of the UN working group on business and human rights, using a different spelling for the word Uighur.

H&M said at the time the decision was due to difficulties conducting credible due diligence in the region and after media and human rights’ groups reported the use of forced labor in Xinjiang – a charge that Beijing has repeatedly denied.

Elijan Anayat, another Xinjiang government spokesman, said during the briefing that Chinese people did not want the products of companies such as H&M and Nike that have boycotted Xinjiang’s cotton. He said he would welcome companies taking trips to the region’s cotton fields to see them for themselves.

Washington on Friday, March 26, condemned what it called a “state-led” social media campaign in China against US and other international companies for committing not to use cotton from Xinjiang.

The wave of consumer boycotts in China has coincided with a coordinated set of sanctions imposed by Britain, Canada, the European Union, and the United States last week over what they say are human rights abuses taking place in Xinjiang. The US government has publicly accused Beijing of genocide against the Uighur Muslim ethnic minorities in the region.

Xu repeatedly rejected accusations of genocide and human rights abuses in the region and accused the Western powers of engaging in political manipulation to destabilize China with the sanctions.

“They have lost their minds and their conscience, they are enthusiastic about political manipulation and the abuse of sanctions, to a level that is hysterical,” said Xu.

Anayat said, “Their real purpose by fabricating the issue of genocide is to disrupt security and stability in China.”

The United States in January announced an import ban on all cotton and tomato products from the area due to allegations of forced labor from detained Uighur Muslims.

Western governments and rights groups have previously accused authorities in the far-western region of detaining and torturing Uighurs in camps, where some former inmates have said they were subject to ideological indoctrination.

China has repeatedly denied all such charges and say the camps are for vocational training and combating religious extremism. – Rappler.com