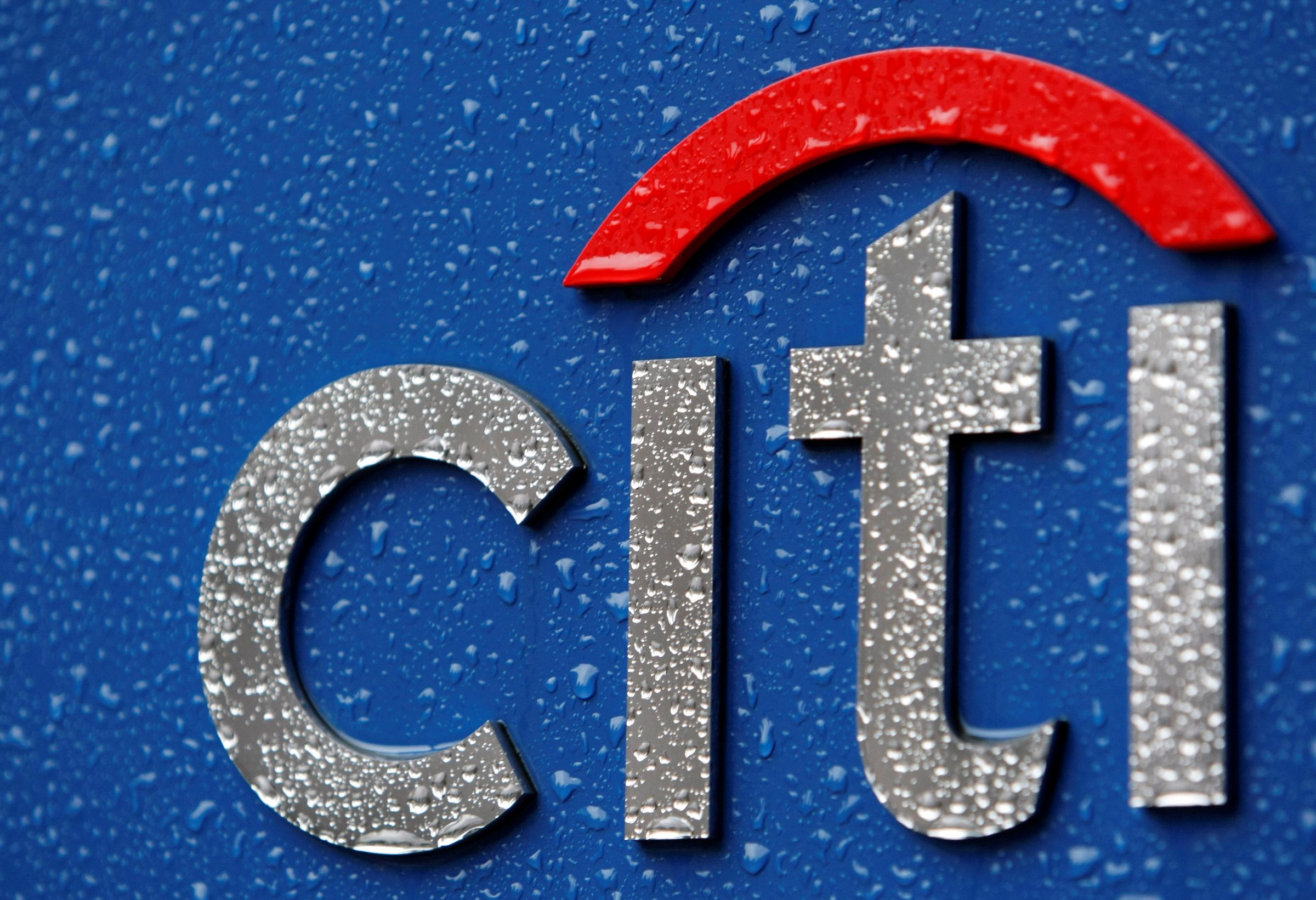 CITIBANK. Raindrops are pictured on a signboard of Citibank at its branch in Tokyo, Japan, February 23, 2009.

In a move to combat fatigue triggered by remote working during the COVID-19 pandemic, Citigroup has declared “Zoom-Free Fridays” and encouraged employees to limit calls outside work hours.

While Wall Street is known for its tough work culture, the remote working during the pandemic has been particularly grueling for most employees, taking enormous toll on their health and mental well-being.

“I know from your feedback and my own experience, the blurring of lines between home and work and the relentlessness of the pandemic workday have taken a toll on our well-being,” chief executive officer Jane Fraser said in a memo seen by Reuters on Tuesday, March 23. “It’s simply not sustainable.”

Any internal meetings on Fridays would happen as audio-only calls, according to the memo. The CEO also encouraged employees to take their vacations, while the company announced a firm-wide holiday on May 28.

Citigroup also said that post-pandemic, a majority of the roles at the bank would be designated as “Hybrid,” allowing employees to work from the office at least three days a week and from home for up to two days a week.

On Monday, March 22, Goldman Sachs CEO David Solomon announced a number of measures the bank would take to address these concerns, including shifting bankers from other divisions to the busiest teams in the investment bank and hiring more junior bankers. – Rappler.com