Deutsche Bank starts probe in relation to engagement with some clients 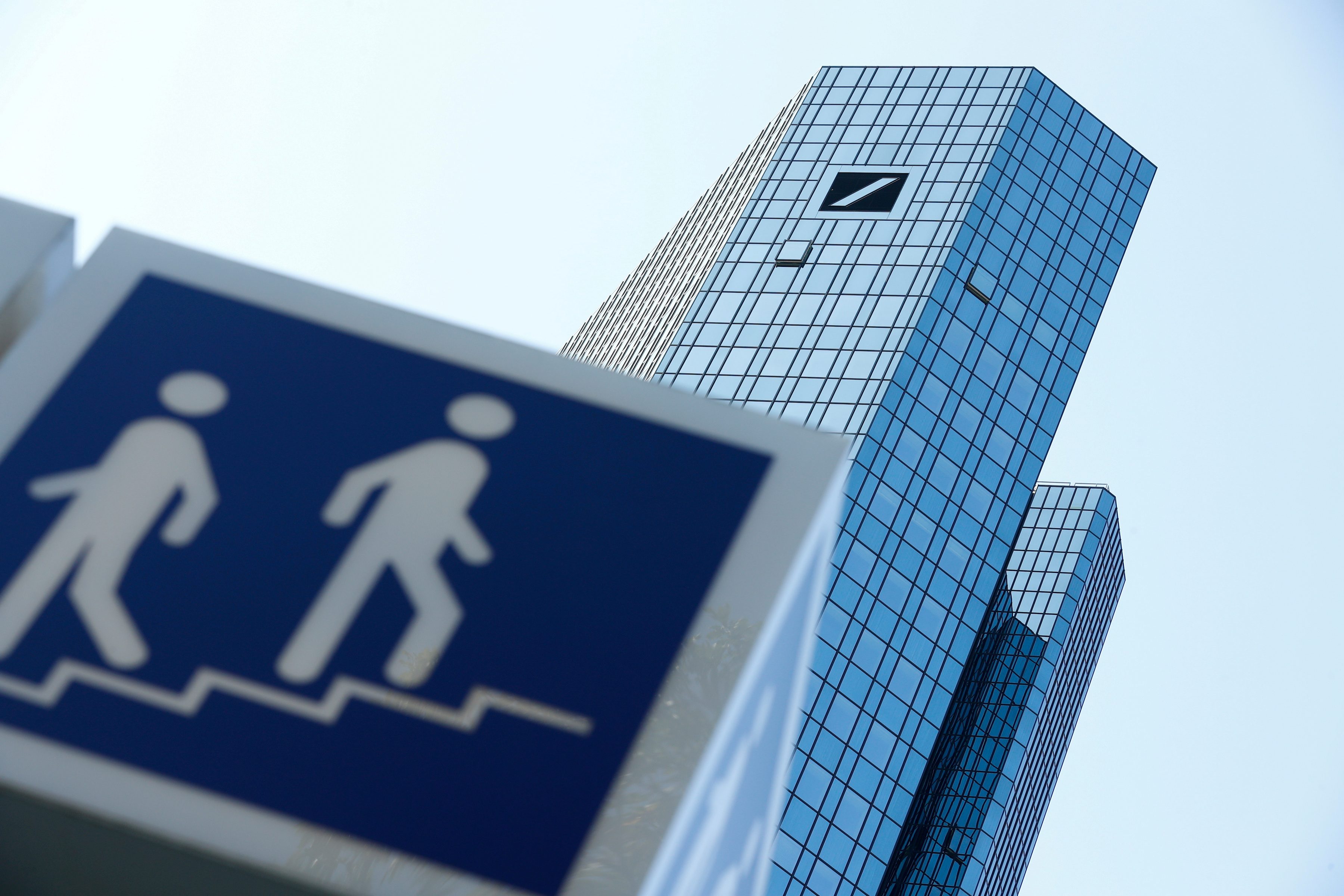 Deutsche Bank AG said on Sunday, January 24, it began a probe in relation to engagement with some clients after the Financial Times reported earlier that the German lender was investigating the alleged mis-selling of investment banking products.

“We initiated an investigation in relation to our engagement with a limited number of clients. We cannot comment on details of the investigation until it is complete,” a Deutsche Bank spokesman said in an emailed statement late on Sunday.

The Financial Times reported that the lender was probing if its staff mis-sold sophisticated investment banking products to clients in breach of European Union rules and then colluded with individuals within these companies to share the profits.

The internal probe was triggered by client complaints last year, the newspaper reported, citing people familiar with the process, adding that the investigation initially focused on the desk in Spain, which sells hedges, swaps, derivatives, and other financial products.

An audit had found that the bank wrongly categorized client firms under the Markets in Financial Instruments Directive (Mifid) rules, which require banks to separate their clients by levels of financial sophistication, according to the newspaper.

Sources told the newspaper that the lender believes some of its staff knowingly sold inappropriate or unsuitable products to customers who may not have been able to understand and shoulder the risk they were taking with these positions.

The probe, called Project Teal, is also looking into accusations that there was collusion between the German bank’s employees and staff at some of the clients who bought the inappropriate products.

The scope of the investigation was subsequently extended to the rest of Europe, but it was believed only Spain and Portugal-based clients were impacted, a source told FT.

The probe is drawing to a conclusion and the bank will have to soon make final disclosures to regulators, the newspaper said, adding that the bank’s primary regulators, BaFin and the European Central Bank, have been informed. – Rappler.com