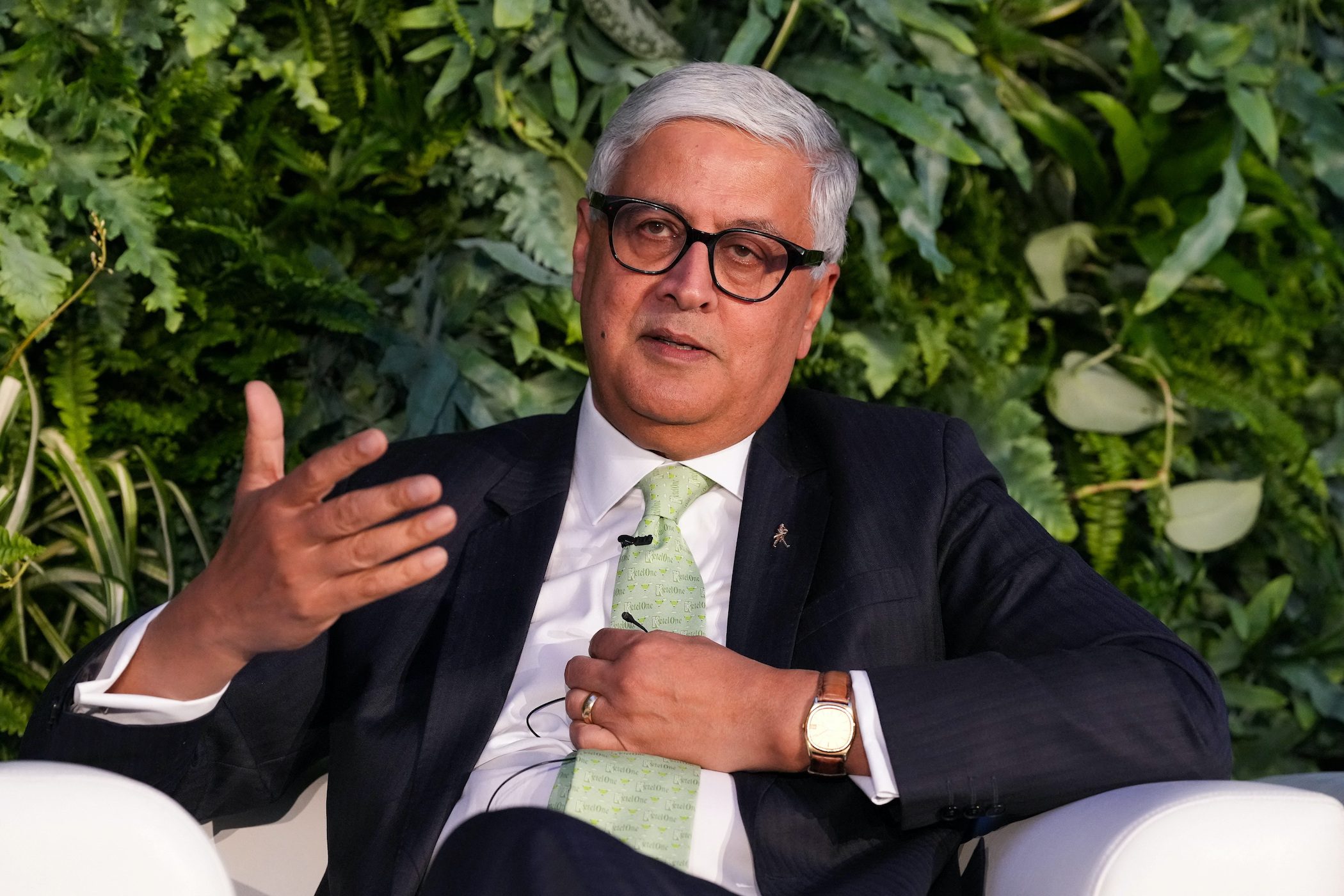 The threat in Scotland, where Diageo is the biggest exporter of Scotch whisky through brands like Johnnie Walker, depends on how successful the world is at averting climate change and hitting a 1.5°C on global warming, he said.

“There are scenarios where we could see water being stressed in Scotland,” Menezes said.

Menezes said that part of his compensation is tied to Diageo hitting specific environmental goals including on water conservation.

Separately, Menezes said that Diageo is “not immune” to inflationary pressure and soaring energy costs but “should be okay” if Europe faces energy blackouts as soon as tomorrow.

Russia’s war on Ukraine has driven energy prices to record highs, hitting Europe particularly hard because of its dependence on Russian gas.

“We should be well-covered,” he said.

Diageo sees water conservation and environmental efforts as “really core to the long-term health of the business,” Menezes said.

“We’re a consumer business so it will translate into consumer preference over time,” Menezes said. “We have a strong conviction about that.”

The company is replenishing water in stressed areas it operates in, including in India by 2024.

The spirits industry has managed to avoid taking a hit from an ongoing cost-of-living crisis in Europe. Diageo recently reported strong sales of its most expensive products.

The company said during its earnings call in July that its products were selling because people consider them an occasional indulgence, even as high inflation stoked by Russia’s war with Ukraine shows no signs of abating. – Rappler.com