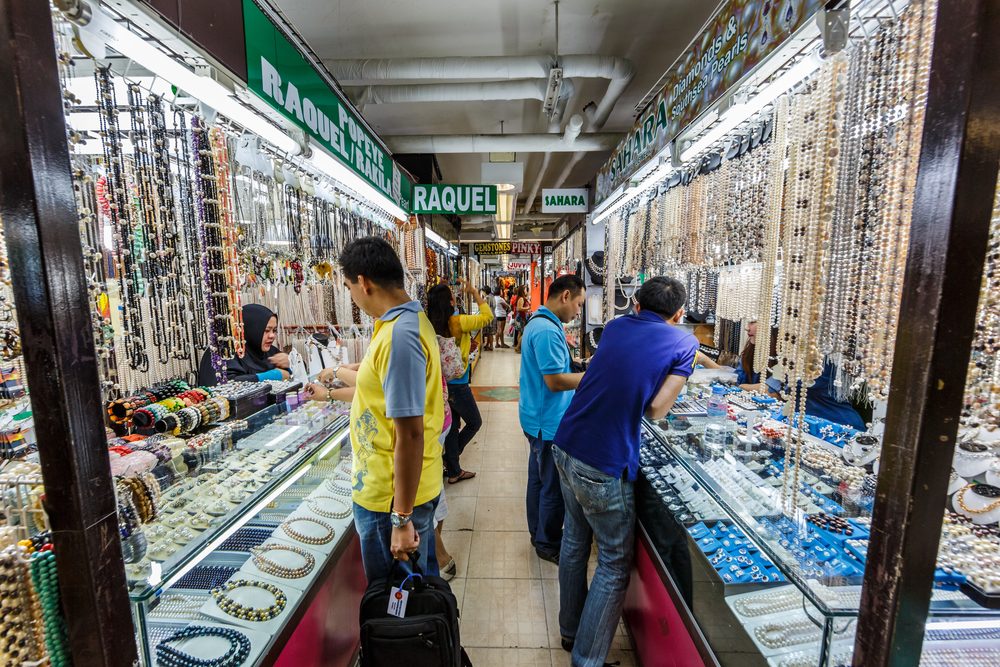 MANILA, Philippines – Jitters began to spread over a slump in China’s stock market and debt-strapped Greece, but the government said there is no fear of contagion reaching the country.

The Philippine Department of Finance (DOF) said on Wednesday, July 22, that “strong macroeconomic fundamentals and a market-based framework” differentiate the country from other South and Southeast Asian countries.

This was after several economists said the Philippines should be worried about the impact of China’s stock market meltdown. China is the Philippines’ third largest export destination, taking in some 12% of total exports.

Quoting a report from UBS, the finance department said the Philippines joined Taiwan, Korea and Vietnam as top electronics exporters to China whose overall export volumes did not suffer from the recent developments.

This is partly because Vietnam and the Philippines have both increased market shares and the US dollar value of their electronics and textiles exports to China, the department explained. Most improved in Asia

Citing Capital Economics’ Emerging Asia Economic Outlook for the third quarter of 2015, DOF said the Philippines was named a “top performer” among its peers.

The department said the Philippines is expected to “remain one of the region’s fastest growing economies over the forecast period, helped by recent improvements in the business environment, a strong fiscal position, and improving prospects for exports.”

Although investor risk appetite in global markets continues to be weighed down by prevailing uncertainties and the impending rates lift-off in US interest rates, DOF said the Philippines remains a bright spot because of consistent record of high growth and strong fundamentals.

According to the Bangko Sentral ng Pilipinas (BSP), Philippine investments in Chinese stock markets amounted to $252.5 million or 3.9% of total resident exposure as of end-June 2014.

“Structural reforms have been put in place; we continue to open up the financial sector and let market forces drive the economy in a level playing field with a clear regulatory environment,” DOF’s Beltran said.

“Our greater reliance on domestic financing, as well as our emphasis on broadening fiscal space and good management of local government finance ensure we run a tight ship over troubled waters,” he added.

As of 2014, total external debt is at 17% of gross domestic product, which is one of the lowest levels in Asia. – Rappler.com