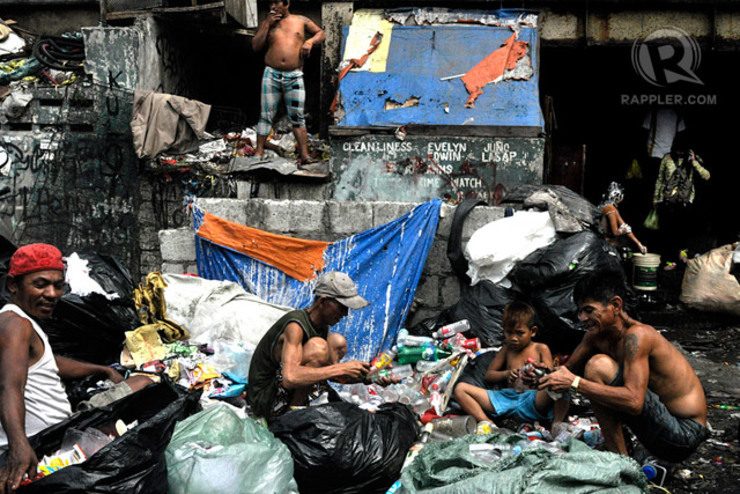 The opportunity cost of half a trillion pesos not spent is massive, Diokno told Rappler on Thursday, August 6.

“Imagine the number of roads that should’ve been built, classrooms and the number of decent jobs that should have extricated a million people out of poverty had the government spent according to what Congress has authorized the Executive Department to spend,” the University of the Philippines School of Economics professor added.

Investment in infrastructure makes a lot of economic sense, he said, because it creates jobs and facilitates the movement of goods, services, and people.

“The Department of Finance sees underspending as virtue, calling it  “fiscal space,” but to me I see it as epic incompetence,” Diokno said.

While part of the underspending was due to the government’s efforts to curb corruption, this should not be at the expense of other more equally important goals, he said.

“The good governance policy is a good goal and has reduced corruption, but we should not sacrifice production and output,” Diokno stressed.

Diokno cited statistics from the 2014-2015 World Economic Forum (WEF) to illustrate the effects of the administration’s failure to clear the infrastructure backlog.

Compared to the rest of the ASEAN-5 (the largest economies in the region: Thailand, Singapore, Malaysia, Indonesia, the Philippines), the Philippines has the lowest  gross domestic product (GDP) per capita, has the highest unemployment rate, as well as the lowest foreign direct investment.

It also ranks last among the 5 in quality of air transport, port infrastructure, and electricity.

It should be noted, however, that Philippines has jumped 33 places in the WEF overall competitive rankings since 2010. 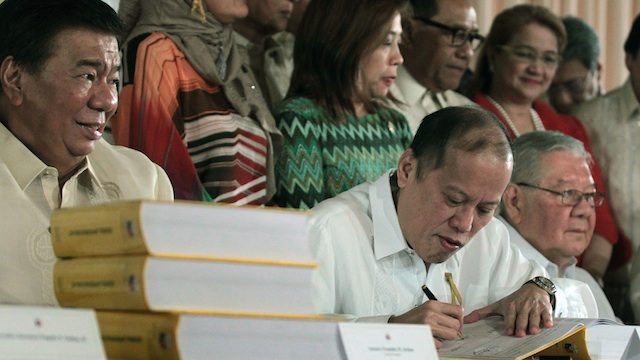 Diokno also highlighted the anemic growth of the agricultural sector in the past 5 years.

The Aquino administration is not alone in this, he said, with agricultural output consistently falling below GDP growth for 4 of 5 post-EDSA I presidents, the only exception coming in 1991 and 1999.

“Agriculture is essential to sustained and inclusive growth because about one-third of the labor force are employed in the agriculture sector and its much cheaper to create jobs in agriculture than in BPOs, banking, energy, and other industries,” Diokno said.

Modernizing agriculture could translate into cheaper food prices which would benefit the poor, ease the demand for higher wages, and make inputs to food manufacturing cheaper, he added.

Particularly urgent is heavy investment in public infrastructure to make up for past neglect, and as a way of making the Philippines a desirable investment destination, according to Diokno.

The Metro Rail Transit, he shared, should also be subsidized as it creates positive externalities like reducing traffic and increasing efficiency.

He stressed that the next administration should also reform the tax system to make it more competitive with its ASEAN-5 competitors. The focus should be on lowering corporate and personal income tax rates, because the rates have remained since 18 years ago.

This can be done by increasing the Value Added Tax (VAT) slightly to offset the government’s loss in revenue, he explained.

“There’s nothing wrong with a billionaire such as Richard Branson coming in and investing, it would create lots of job and help develop industries such as tourism,” he said.

Tourism is one industry that he sees as crucial in developing in the future as it has the potential to generate massive revenue.