Aug 24, 2015 8:00 PM PHT
Rappler.com
Facebook Twitter Copy URL
Copied
(2ND UPDATE) President Aquino instructed the customs bureau Monday night that 'only in cases where there are derogatory findings from the X-ray or K-9 examination will there be a physical inspection of goods' 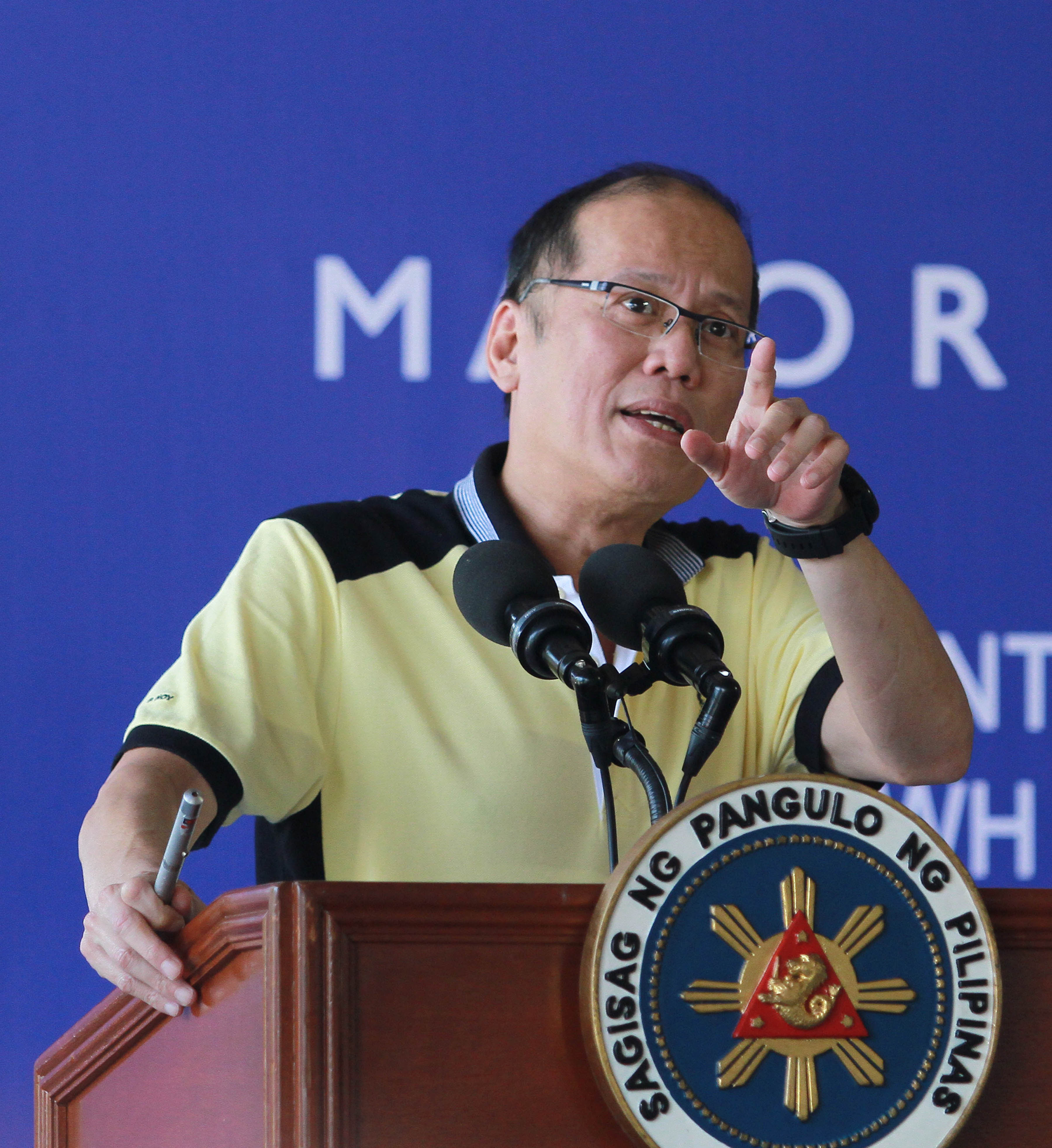 “There will be no random or arbitrary physical inspection of balikbayan boxes. Moving forward, all containers of balikbayan boxes should undergo mandatory X-ray and K-9 examination – at no cost to the sender or the OFW,” according to the statement.

The statement added: “Only in cases where there are derogatory findings from the X-ray or K-9 examination will there be a physical inspection of goods.”

The decision came after the President met with Finance Secretary Cesar Purisima and Bureau of Customs (BOC) Commissioner Alberto Lina.

BOC earned the ire of overseas Filipino workers (OFWs) worldwide when it warned them not to abuse their balikbayan box privileges.

Aquino also emphasized that “OFW families view the balikbayan box as an integral part of the family relationship to nurture loved ones at home and as a tangible sign of their love and concern for their family members.”

When a physical inspection is deemed necessary, the BOC is also asked to request the Overseas Workers Welfare Administration (OWWA) for a representative or a designated officer of an OFW organization to be present, with provisions for CCTV monitoring, the statement added.

Just a few hours before the meeting, Aquino made a statement Monday afternoon, making an appeal to Filipinos to allow the BOC to do its job to curb the entry of smuggled items and other contraband into the country. (READ: Customs’ Bert Lina: Be honest, declare what’s in your #BalikbayanBox)

The stricter measures on inspecting balikbayan boxes and taxing the items sent through them are meant to curb the entry of illegal drugs in the country, the President said.

He added that he also received reports of ammunition, firearms, and dismantled motorcycle parts being illegally shipped into the country using balikbayan boxes. (WATCH: Rappler Talk: Why the Bureau of customs opens your #BalikbayanBox)

(Let’s help Customs do its job and the government must also ensure that the Filipinos’ rights are protected concerning this issue).

The President said as of Monday afternoon that he had been told that the random inspection of balikbayan boxes would be made using X-rays. The clearer instruction was given to the finance department and the BOC only after his meeting with them in the evening.

Earlier, Aquino said that independent observers would be deployed by BOC to ensure that the boxes’ contents will not be damaged or stolen during inspection.

Santiago filed Senate Resolution No. 1534, in response to some 78,000 Filipinos who asked her via online petition platform Change.org to stop the BOC plan.

Angara, chairman of the ways and means committee, said that his committee is now prioritizing the proposed Customs Modernization and Tariff Act (CMTA), in a bid to introduce reforms to the Bureau of Customs (BOC), including raising the tax exemption for items sent home by OFWs to their loved ones. –Rappler.com