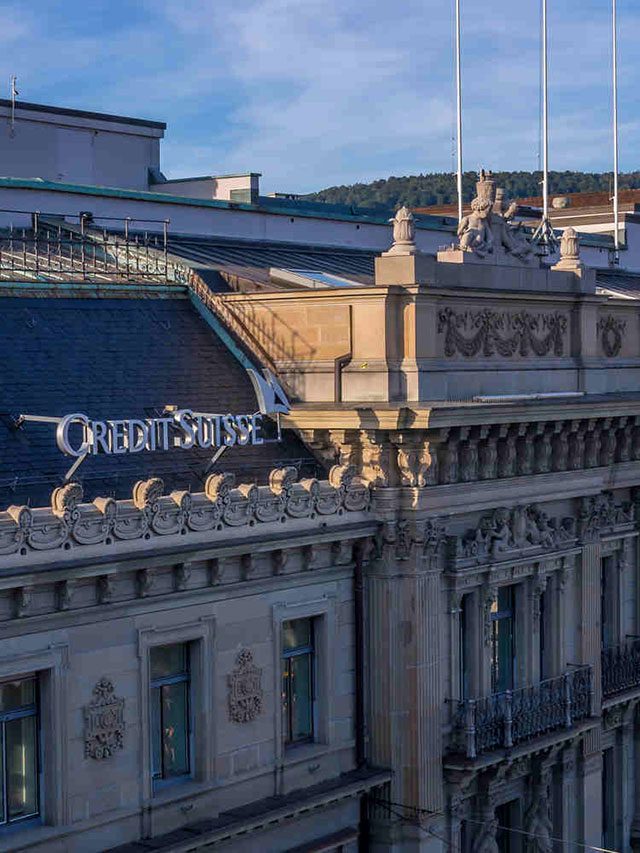 Facebook Twitter Copy URL
Copied
The bank revises the country’s gross domestic product growth forecast to 6.1% instead of 6.4% this year but maintains 2016’s projection at 6.4%

MANILA, Philippines – The slowdown in the first half of 2015 due to weak global demand and lack of government spending prompted Zurich-based Credit Suisse to revise its latest economic growth forecast for the Philippines.

The bank trimmed the country’s gross domestic product (GDP) growth forecast to 6.1% instead of 6.4% this year but maintained 2016’s projection at 6.4%, said Credit Suisse economist Michael Wan in its Emerging Markets Quarterly report.

Inflation hit a new record low of 0.6% in August from 0.8% in July, bringing the average inflation to 1.7% in the first 8 months of the year amid stable food prices and lower utility rates.

“These partly reflect the lower-than-expected inflation prints that we have already seen in the first half of 2015, with inflation falling to a multi-year low of 0.6% year-on-year in the latest print,” he said.

Wan said there are some signs of improvement in government spending and disbursement.

“Our expectation is for government spending to improve gradually over the next few quarters, although probably not as much as other analysts expect during an election period,” he added.

Despite the slash, Wan said Credit Suisse is expecting that private consumption spending to underpin the strength in GDP over the next two years, adding that lower rice and oil price inflation is expected to boost consumption with around two quarters’ lag.

Wan said exports are also expected to show some recovery in the second half, following the weak first half performance reflecting a bounce back after supply disruptions from typhoons.

However, the severe and prolonged El Niño and the associated dry weather would cap improvement in agriculture exports, he added.

As such, Credit Suisse now expects the Bangko Sentral ng Pilipinas (BSP) to keep interest rates until the end of 2016. (READ: For the 8th time, key interest rates still unchanged)

“We have removed our expectation for rate hikes in 2016, partly on the back of the more moderate profile for headline inflation,” Wan said.

“Nonetheless, we believe that the risk is tilted toward a more dovish central bank at this stage, given the very low and manageable inflation and the moderating credit growth profile,” and added the Philippines has policy space compared to other members of the Association of Southeast Asian Nations (ASEAN). – Rappler.com