APEC 2015: Uber positions itself as solution to congested roads

Nov 17, 2015 9:29 AM PHT
Chrisee Dela Paz
Facebook Twitter Copy URL
Copied
'In a country like the Philippines, the debate is not on regulations. It’s on helping your economy grow,' Uber Senior Advisor David Plouffe says on the sidelines of #APEC2015 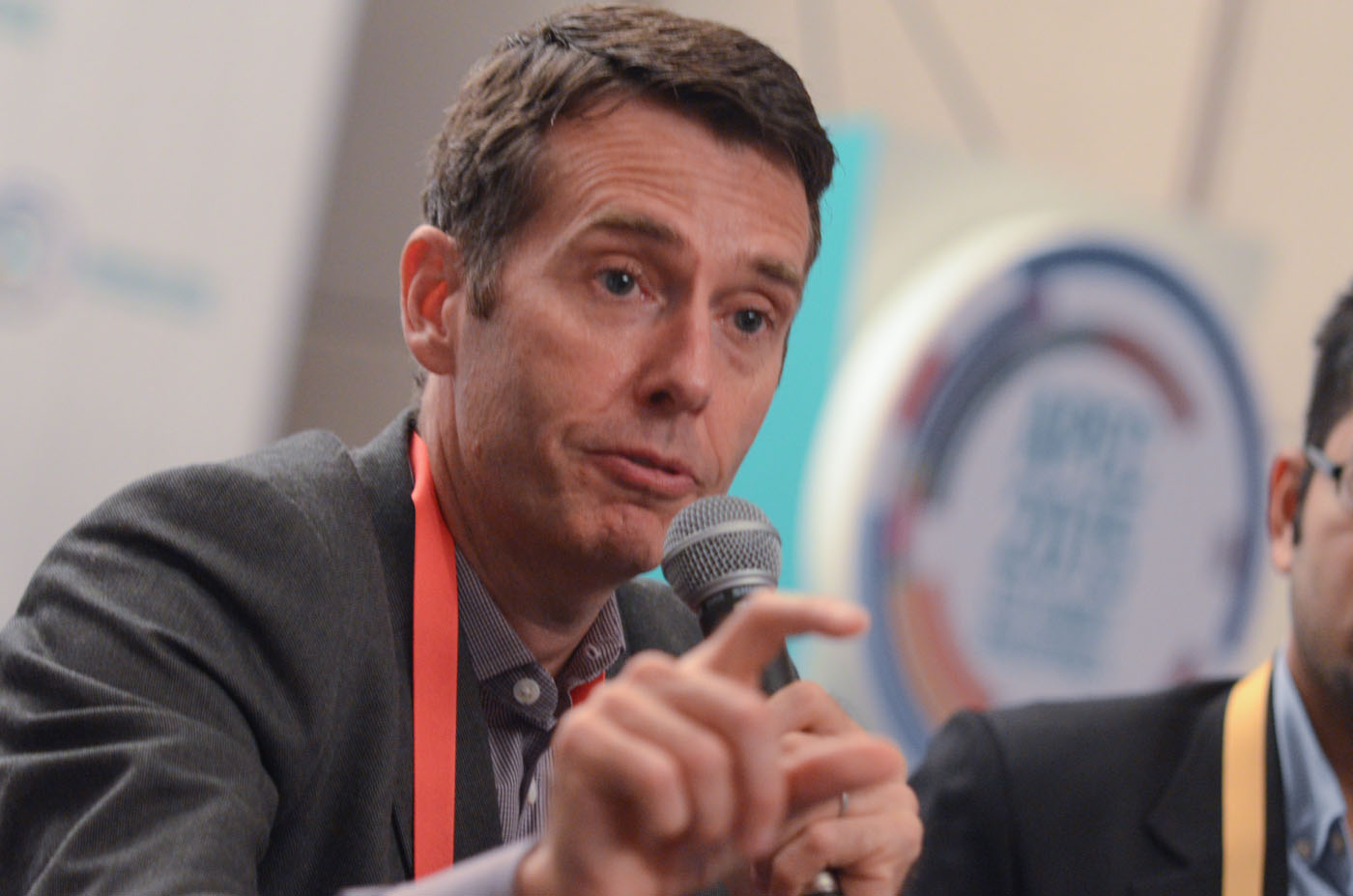 MANILA, Philippines — With rivals and critics slamming the ride-hailing company for its aggressive tactics, San Francisco-based Uber Technologies, Incorporated positioned itself as a solution to the Philippines’ economic challenges.

“In a country like the Philippines, debate is not on regulations. It’s on helping your economy grow,” Uber Senior Advisor David Plouffe told a media roundtable on the sidelines of the Asia-Pacific Economic Cooperation (APEC) CEO Summit 2015 in Makati City on Monday, November 16.

As of now, Uber is in 66 cities in the Asia-Pacific region.

Plouffe said that around 1.1 million drivers are on the Uber platform as of November 2015.

“Our growth does not come from people who are not taking taxi trips. It comes from people not driving their own cars. There’s a lot of economic activity,” Plouffe added.

Five-year-old Uber has asked all 21 APEC member economies to allow the company to operate legally and safely in their jurisdictions.

Despite its young age, Uber continues to face difficulties in making inroads into China, Korea, Japan, and Canada, partly due to regulatory hurdles.

“The misperception about Uber is that we don’t want to be regulated.” Plouffe said. “We are eager to work with governments to have smart regulations.”

The Uber chief advisor said one characteristic of having “smart regulations” is not putting a cap on the number of Uber vehicles operating in a certain city.

“That has two really negative impacts: One, something almost all of us can do — drive — is being taken away from us as an opportunity to make additonal income,” Plouffe said.

“Two, it forces people into car ownership, as there is not enough supply on the road to give them an alternative to get around locations,” he added. 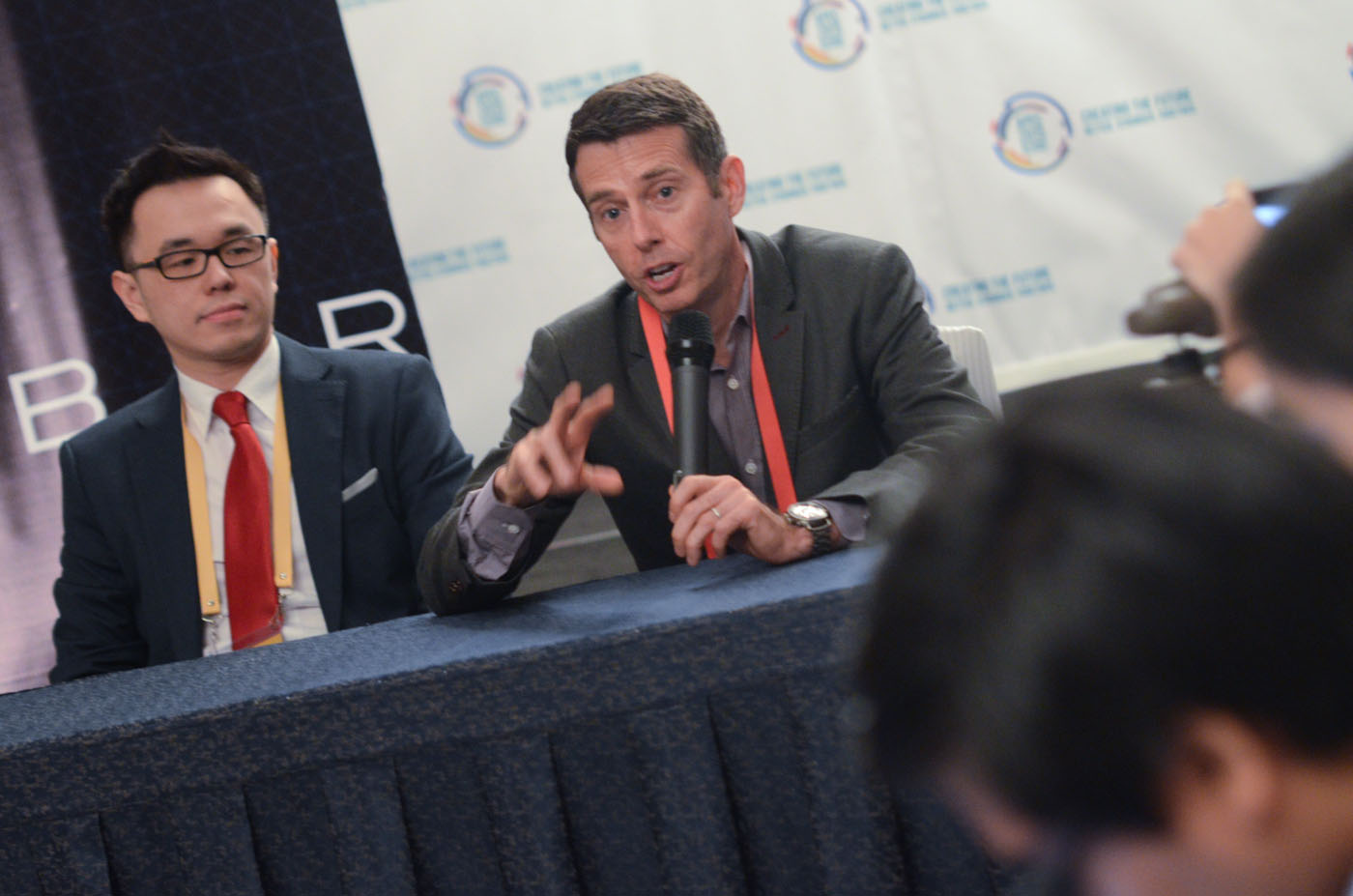 In the Philippines, there are about 4,465 vehicles used for ride-hailing services, a letter from a board member of the Land Transportation Franchising and Regulatory Board (LTFRB) showed.

For Plouffe, these vehicles are helpful to address Manila’s car-centric roads. In underserved markets where transportation is too hard – taking much time and money – most people turn to car ownership, he said.

“What comes as we scale up – in places that are transportation deserts – is behavior change around car ownership,” he said. “With Uber, even if we are just in the infancy [stage], 10% of millennials say they had given up a car.”

“Not just that, over a million of people are earning because of the Uber platform, and we want that number to continue to grow,” he added.

So far, the Uber chief advisor thinks the Philippines has the best framework and transportation regulations in the world, aimed at easing traffic congestion through “efficient use of road space.”

“Now, we are sitting down with the government and non-profit organizations and saying, ‘We’ve got a really powerful platform. So now, how can we help you to solve economic challenges?'” Plouffe said. — Rappler.com