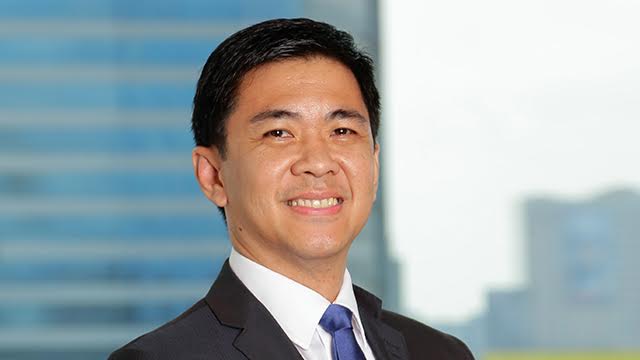 MANILA, Philippines – Andre Palacios will be the new executive director of the Public-Private Partnership Center of the Philippines (PPP Center) starting March 8.

Palacios has been technical adviser to the PPP Center since January 2015. (READ: PH’s PPP thrust: Work in progress)

He was also previously assistant secretary at the Office of the Chief Presidential Legal Counsel and was general counsel of a government corporation, overseeing international development projects under the Millennium Challenge Compact.

“Atty Palacios is highly reliable with unquestionable integrity,” Canilao said in a statement. “He has a very strong working relationship with the PPP Center officials and staff.”

Palacios graduated from the University of the Philippines College of Law in 1998, and placed 5th in the bar examinations with a grade of 90.70%.

He earned his Master of Laws in International Law from the University of London as a British Chevening Scholar.

Before joining the PPP Center, he worked at the World Bank in Washington, DC, and at the Philippine mission to the World Trade Organization in Geneva.