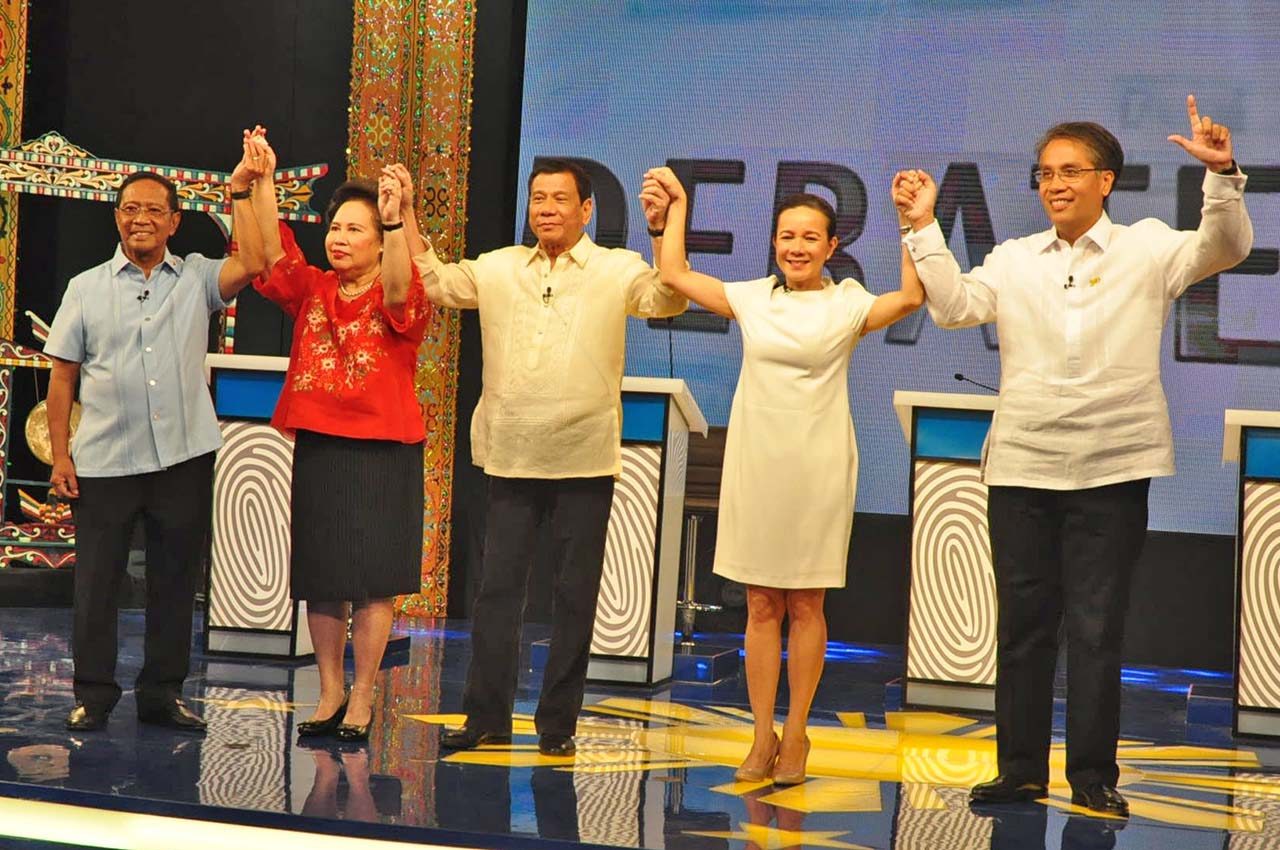 MANILA, Philippines – Credit rating agency Standard & Poor’s (S&P) expressed optimism that key economic reforms implemented over the past few years in the Philippines will be maintained by the country’s new set of leaders to be installed in June, the government’s investor relations office (IRO) said in a statement on Monday, March 7.

“Our assumption is that change in leadership is unlikely to reverse the economic reforms in the Philippines,” said S&P’s Sovereign Debt Committee chair John Chambers during the Philippines Business and Investment Forum (PBIF) held in New York on March 3.

The PBIF was designed to drum up US investments in the country and was led by Finance Secretary Cesar Purisima, along with the country’s other top officials.

The S&P official was backed in this sentiment by the US-Philippines Society, an organization of business and civic leaders from the US and the Philippines. One member, retired Ambassador John Maisto, said that “any incoming administration is expected to keep the good economic policies.”

There are lingering questions, especially from foreign investors, over the ability of the country to sustain momentum and to maintain the economic reforms put in place by the Aquino administration.

The government pointed out that the country has achieved several economic milestones over the past 6 years as a result of these reforms, including upgraded investment grade sovereign credit ratings and improvements in the rankings in various global surveys on competitiveness.

These reforms, the IRO said, are meant to help institutionalize sound policies that promote business and economic progress.

The government added key administrative reforms will also help sustain the economic momentum including those measures to make the budget process more transparent, the strengthening of the Public-Private Partnership (PPP) program, and initiatives that expand the taxpayer base for improved revenue collection.

Attracting foreign investment has been a comparative weak point in the country’s economic progress. Although the country improved on it last year, the Philippines’ FDI is still seen as lagging behind that of its neighbors.

Some investor concerns have also not been addressed by the administration, most prominent of which is the constitutional provision limiting foreign ownership in the country, or the so called 60-40.

The country’s lack of infrastructure also continues to be highlighted.

No change seen in credit ratings

Based on Chambers’ assessment, S&P does not see the pending change in leadership disrupting the favorable credit standing of the Philippines.

“Whoever wins the presidential election in May is unlikely to initiate a reversal of the existing economic and business policy environment, which has proven beneficial for the Philippines,” Chambers added.

S&P currently assigns the Philippines a rating of “BBB” which is a notch above the minimum investment grade, with a “stable” outlook.

For his part, Maisto said that all of the presidential candidates seem to embrace the same overall economic agenda of the Aquino administration, “except that their styles in pursuing the same goals could be different.”

Maisto also believes that the attractiveness of the Philippines as an investment destination will not be affected by the pending leadership transition.

The Philippines has recently come to be seen as a rising star in the global economy, evolving from being the “sick man of Asia” to one of the region’s bright spots.

It posted average GDP growth of 6.2% from 2010 to 2015 to become one of the world’s fastest growing economies at a time of global economic challenges.  It is also tipped by various international agencies, including the International Monetary Fund (IMF) and World Bank, to maintain steady growth amidst a general global slowdown.

This growth was achieved while maintaining a modest inflation environment and a strong external payments position. The Philippines has also been invited by the IMF to participate in its lending facilities. The country is now a net creditor to the IMF, turning around from previously being a net borrower. ­– Rappler.com