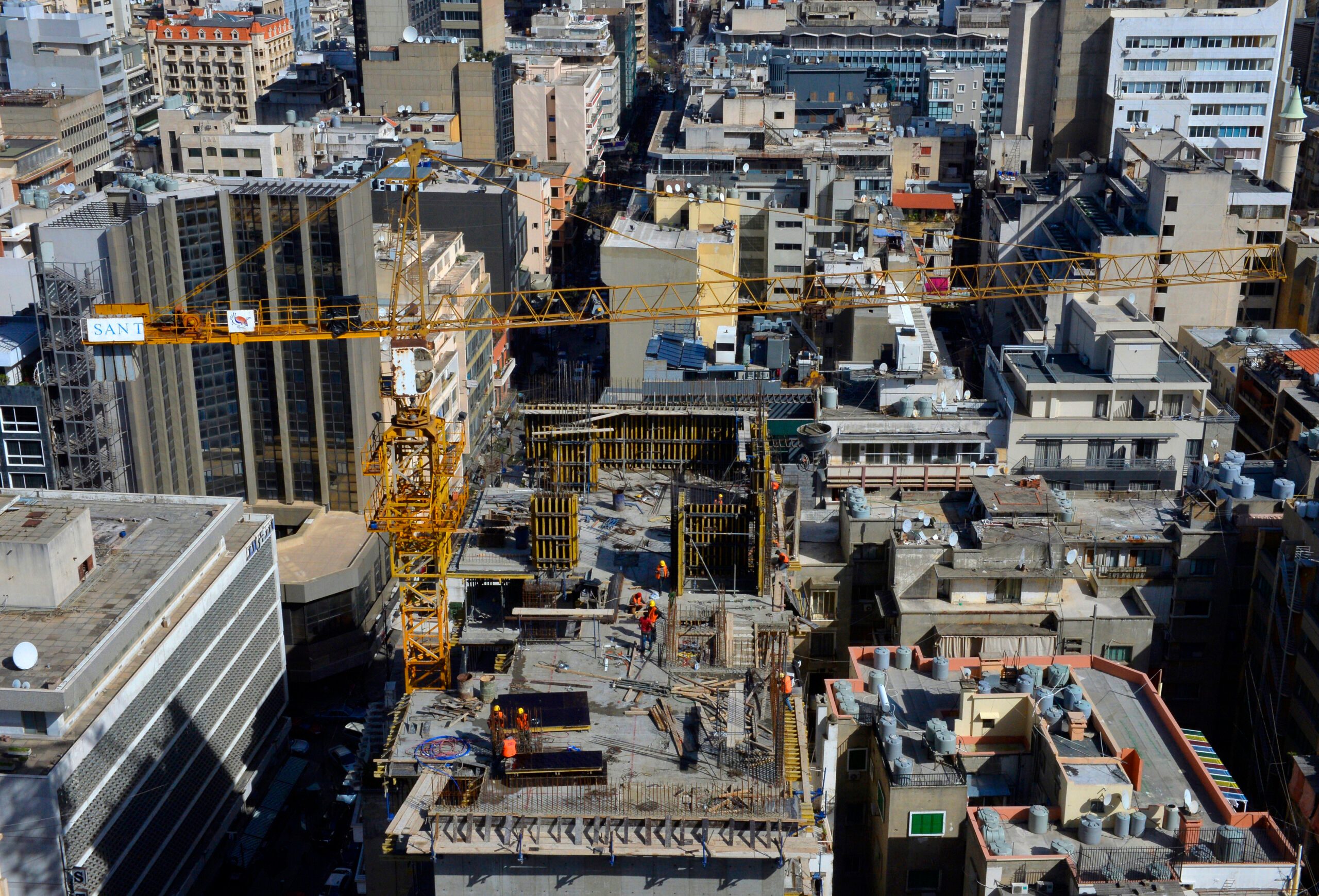 WASHINGTON, USA – The International Monetary Fund strengthened its call for concerted action to forestall a global economic slide on Tuesday, March 8, warning of the increasing risks of policy inertia.

IMF Deputy Managing Director David Lipton said that there is an increasingly “dangerous” view that policymakers worldwide have exhausted their options for boosting growth or have simply lost their will.

To counter that, he said, leaders must expand efforts, including fiscal and monetary stimulus and urgently needed structural reforms, to support growth.

Fiscal policy – government spending and tax breaks – “has to take a more prominent place in the policy mix,” Lipton told a conference of the National Association for Business Economics.

“The burden to lift growth falls more squarely on advanced economies” which have fiscal room to move, he said.

“The downside risks are clearly much more pronounced than before, and the case for more forceful and concerted policy action, has become more compelling,” according to his prepared remarks.

He said the Fund’s most recent projections for growth “may no longer be applicable” amid a pullout of capital from emerging economies and a sharp contraction in global trade.

“Moreover, risks have increased further, with volatile financial markets and low commodity prices creating fresh concerns about the health of the global economy,” he said.

Lipton said the turbulent downturn in global markets is a reaction in part to worries that policymakers have run out of options, or lost their resolve.

“For the sake of the global economy, it is imperative that advanced and developing countries dispel this dangerous notion by reviving the bold spirit of action and cooperation that characterized the early years of the recovery effort.”

Possibly most disconcerting, he added, “is that the rise in global risk aversion is leading to a sharp retrenchment in global capital and trade flows.”

He warned countries against trade protectionist and weak-currency tactics to boost their growth, calling those “zero sum economic policies” that, over the long run, “will make all countries worse off.”

Last month the IMF warned that the world economy is “highly vulnerable” and called for action from the Group of 20 leading economies. But G20 finance chiefs, meeting in Shanghai, disagreed over concerted action, with Germany for one rejecting further fiscal and monetary efforts to spur economic activity.

The worries were underpinned by data from China Tuesday showing sharp falls in exports and imports in February. – Rappler.com