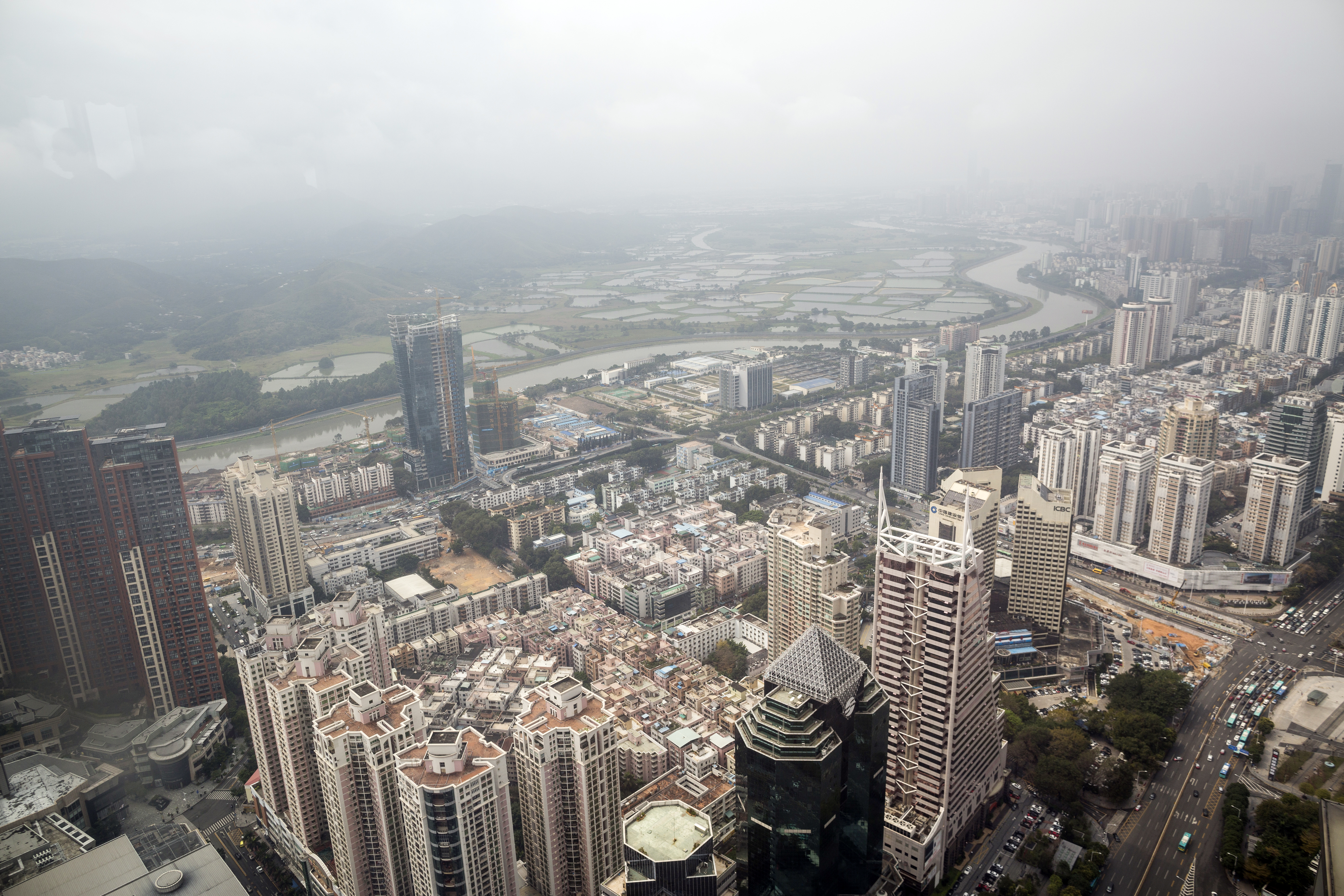 “The economic and financial risks to the Chinese government’s creditworthiness are gradually increasing,” it said in a statement.

Beijing is grappling with a tough economic transition away from dependence on heavy industries toward a consumer-driven model, but fluctuations in the exchange rate and stock markets have undermined confidence in leaders’ willingness to push through reforms.

S&P said that it could downgrade Chinese government bonds this year or next if Beijing tries to keep economic growth at 6.5% by opening the credit floodgates and pushing investment to above 40% of GDP.

That would be “well above what we believe to be sustainable levels of 30%-35% of GDP and among the highest ratios of rated sovereigns,” which it said would weaken the economy’s resilience to shocks.

The US-based agency also said its downgrade was motivated by its view that much-needed reforms to hulking, inefficient state-owned enterprises may be “insufficient” to reduce the risks of credit-fuelled growth.

It projected the economy would expand at 6% or more over the next 3 years, but forecasted that government debt would rise to 43% of GDP.

But it said ratings could stabilize if Beijing takes measures to cool credit growth so that it is more in line with nominal GDP.

A lowered outlook does not necessarily mean there will be a downgrade of Chinese bonds, which would push up borrowing costs for Beijing in international markets.

Chinese stock futures fell after the announcement Thursday evening, but analysts said the outlook cut was unlikely to weigh heavily on markets.

“I don’t see this as a game changer,” Nordine Naam, global macro strategist for Natixis SA told Bloomberg News, adding he did not expect “any major impact.”

“While things will remain difficult, we’re expecting fiscal stimulus in the coming months that will be supportive of growth,” he said.

China‘s foreign exchange reserves, the world’s largest, fell to $3.2 trillion in January, the lowest in more than 3 years, official data have showed.

S&P pointed to increased global use of the yuan and ambitious plans to increase fiscal transparency as positive signs for the economy, while noting that a history of uneven implementation and a lack of “checks and balances” or a “free flow of information” could lead to distortions and “foster discontent over time.”

After the Moody’s downgrade the official news agency Xinhua carried a commentary criticizing the “short-sightedness” of Western ratings agencies, and claiming they lacked credibility and significance.

China‘s economy grew 6.9% last year, its weakest rate in a quarter of a century, and concerns over its outlook have kept mounting. – Rappler.com