PH Competition Commission: Draft of rules and regulations now out 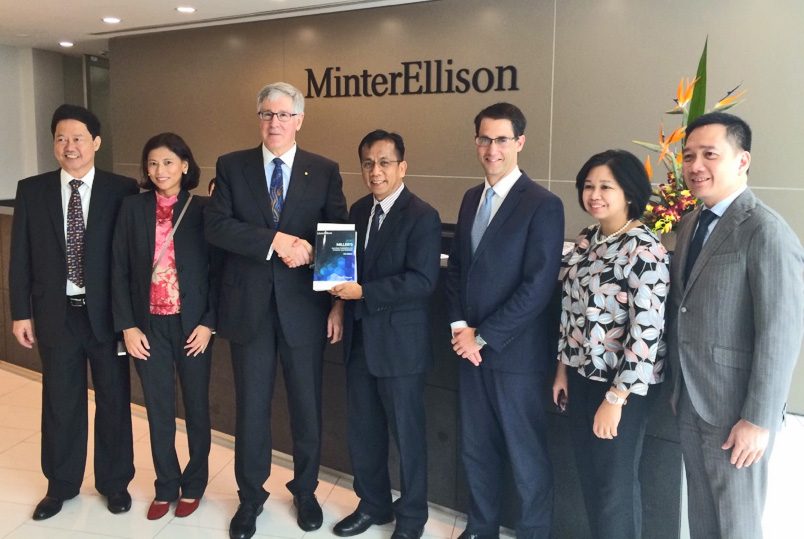 MANILA, Philippines – What the government hopes to be “game-changing legislation” is one step closer to coming into force.

As part of the process, the PCC will also send invitations to business groups and other stakeholders to attend consultations set in Manila, Cebu, and Davao from May 16 to 24.

The suggestions and insights from the consultations will be taken into account in the fine-tuning of the IRR.

PCC Chairman Arsenio Balisacan said the public consultations are meant to be a healthy exercise for ensuring sound implementation of the law and effective operations of the PCC.

This is vital as the PCC will have jurisdiction over all industries in matters related to competition.

The consultations are also meant to allay fears from the business community that the competition law could be used as a tool to hurt companies.

“On one hand, the consultations will help educate Filipinos on the provisions of the Philippine Competition Act, as well as on the vital role of the country’s newly created anti-trust authority – the PCC – in pursuing consumer protection and in opening various industries to more investments,” Balisacan said.

“On the other hand, the consultations will also help the PCC get valuable inputs from our stakeholders,” he added.

Concerned citizens will also be able to give feedback, with the draft of the IRR available for viewing on the PCC’s website, and spread through the agency’s Facebook and Twitter accounts.

All stakeholders and interested individuals should submit their comments on the draft not later than 5 pm of May 25.

Following these consultations, the PCC plans to release the final and approved version of the IRR in June, enabling the full implementation of the Philippine Competition Act.

The Philippine Competition Act was signed into law in July 2015, after it languished in Congress for 24 years. It is seen to help boost investment generation and job creation across industries by putting in place a regulatory environment conducive for fair market competition.

Balisacan added that the law complements the goals of sustaining robust economic growth in the Philippines and of making the country’s economic gains benefit more people.

The PCC enlisted the help of international competition commissions, notably its Australian counterpart, during the formulation of the IRR. – Rappler.com