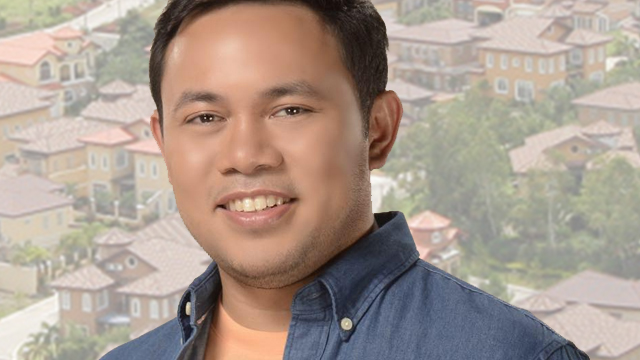 This marked the stock’s highest close since November 24, 2015. Although the surge is attributed to several factors, stock analysts said the announcement of his impending DPWH appointment definitely helped.

Although he holds no position in the companies, the family of University of Pennsylvania-educated Villar owns the Philippines’ biggest homebuilder, P2.7-billion Vista Land, and shopping-center developer Starmalls Incorporated, which nets P347.24-million in the first quarter of the year.

Malls or housing developments near roads, highways or public transport enjoy captured clients. With Vista Land’s plan to expand its presence to 100 cities and municipalities this year, his impending appointment to a key government post that deals with infrastructure creates a potential conflict of interest.

It’s a clear case of conflict of interest, said Ramon Casiple, executive director of the Institute for Political and Electoral Reforms.

“The Constitution strictly prohibits Cabinet members from engaging in any business or financial transaction. They may divest, but they still may violate the conflict of interest provision, including dealing with the family business,” he said.

By accepting the DPWH post, the son of real estate magnate and former senator Manuel “Manny” Villar should divest from his family’s companies and prohibit himself from policies affecting his business or personal interests, Casiple said.

Section 9 of Republic Act 6713 states that a public official should avoid conflicts of interest at all times. “When a conflict of interest arises, he shall resign from his position in any private business enterprise within 30 days from his assumption of office and/or divest himself of his shareholdings or interest within 60 days from such assumption,” the law says.

This is not the first time that the Villar family was dragged into a possible case of conflict of interest.

His father Manny Villar was investigated by the Senate in 2009 in the Daang Hari controversy. The road crosses through his family-owned projects. This issue hounded Villar all throughout the 2010 presidential campaign, which he lost.

But for the incoming DPWH secretary, the issue “was just black propaganda at that time. Let us take it for what it is. He had explained it and after elections, no one brought it up.”

His father was ranked 1,367th billionaire in the latest Forbes’ annual list of world’s billionaires with total net worth of $1.3 billion.

Other than the two listed real estate firms of the Villars, the family also has investments in retail, water utility, mining, education, death care, and healthcare.

The Las Piñas Representative told ANC on Monday, May 23, that he will not allow his family’s business empire to benefit from his position once he assumes the post as DPWH chief.

“We cannot benefit from my position in any way, shape, or form. I will not allow it,” Villar said in the interview.

To extinguish conflict of interest, Casiple said Villar has to “prohibit himself from any official policy or action affecting his family business or personal interests.”

“There are laws to resolve any possible conflict of interest. You are not allowed to make decisions to benefit. You can divest,” Villar added. 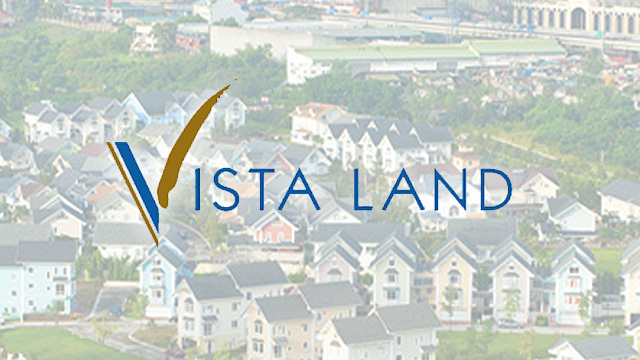 Aside from divesting, Villar said his family will not participate in the bidding of DPWH-implemented public-private partnership (PPP) projects.

The group of Villar and South Korea’s Hanshin was one of the pre-qualified bidders for the failed auction of Laguna Lakeshore Expressway deal. Villar’s group also expressed interest in the Light Rail Transit Line 1 extension to Cavite and bundled regional airports deals.

“Vista Land will not bid. If there’s a conflict of interest, they cannot bid,” Villar replied when asked if he will allow his family’s business to participate in future PPP biddings.

“To be fair, I think my parents are well aware of conflicts of interest. I don’t think they will engage… Those fears are unfounded,” he added.

Villar also said in the interview that Duterte also asked him to draw a map of all of his subdivisions “to dispel fears, to see that there are no conflicts of interest.”

For political analyst Edmund Tayao, any government appointment now is bound to be seen or understood by the public using political lens. “Regardless of the background, capacity or technical preparations of any appointee, it will be accepted or rejected by the public based on political lens,” he said in a phone interview.

“That is the case for Villar because everyone knows the business of Villar. Let us say Mark is prepared or qualified, the public may not necessarily see it as such. They can’t prevent the public from not being satisfied with whoever is appointed. If, say, Mark Villar is appointed in a not-so-controversial post, like being executive secretary, then it might work,” Tayao told Rappler.

No financial support for Duterte

Before his appointment, his brother Manuel Paolo Villar, the president and CEO of Vista Land, told reporters that property developers wil gain from one of Duterte’s campaign promises, which is federalism. (READ: Property firms to gain from federalism – Vista Land)

Villar denied accusations his parents asked Duterte to give him the DPWH position. He said the president-elect does not owe his family anything and that they did not give financial support to  Duterte’s campaign.

“No, but my father has known the presumptive president for a long time ever since he was a congressman and my father was a speaker,” Villar replied when asked if his family supported Duterte financially.

“I think with our presumptive president, he doesn’t owe his victory to anyone. Only to the millions of people who voted for him. I dont think anyone can really influence the president in his decisions,” the incoming DPWH chief said.

According to Villar, his mandate is simple: Run an efficient department and do not be corrupt.

“It’s not a very long story. I was made aware that I was one of those being considered for a Cabinet post. When I went to Davao, that is when he asked me to be his DPWH secretary. After some thought, I decided to take his challenge,” Villar said.

‘Youth, experience are my strengths’

For Villar, his idealism as well as experience in the private and public sectors are among his core strengths. (READ: Duterte’s Cabinet choices ruffling feathers in his own circle)

“Youth can be an advantage. Along with youth comes a certain perspective, a different perspective, and there’s a lot of idealism. Not many people can say they have encountered both of these worlds. For me, these are big advantages, and these are things I hope to take in DPWH,” he added.

Villar said his appointment as DPWH secretary is a “logical decision,” as people would normally look for candidates in a field related in the work of a certain department.

“In my case, I’ve come from the real estate sector where we do a lot of masterplanning. For instance, if you look at the finance department, you’ll probably look at candidates in the finance sector. Also in the past, there were public works secretaries who have had direct interest in real estate,” Villar explained.

Although incumbent DPWH head Rogelio Singson has not met yet with Villar for the transition, Villar said he is “ready to take the experience.” – Rappler.com