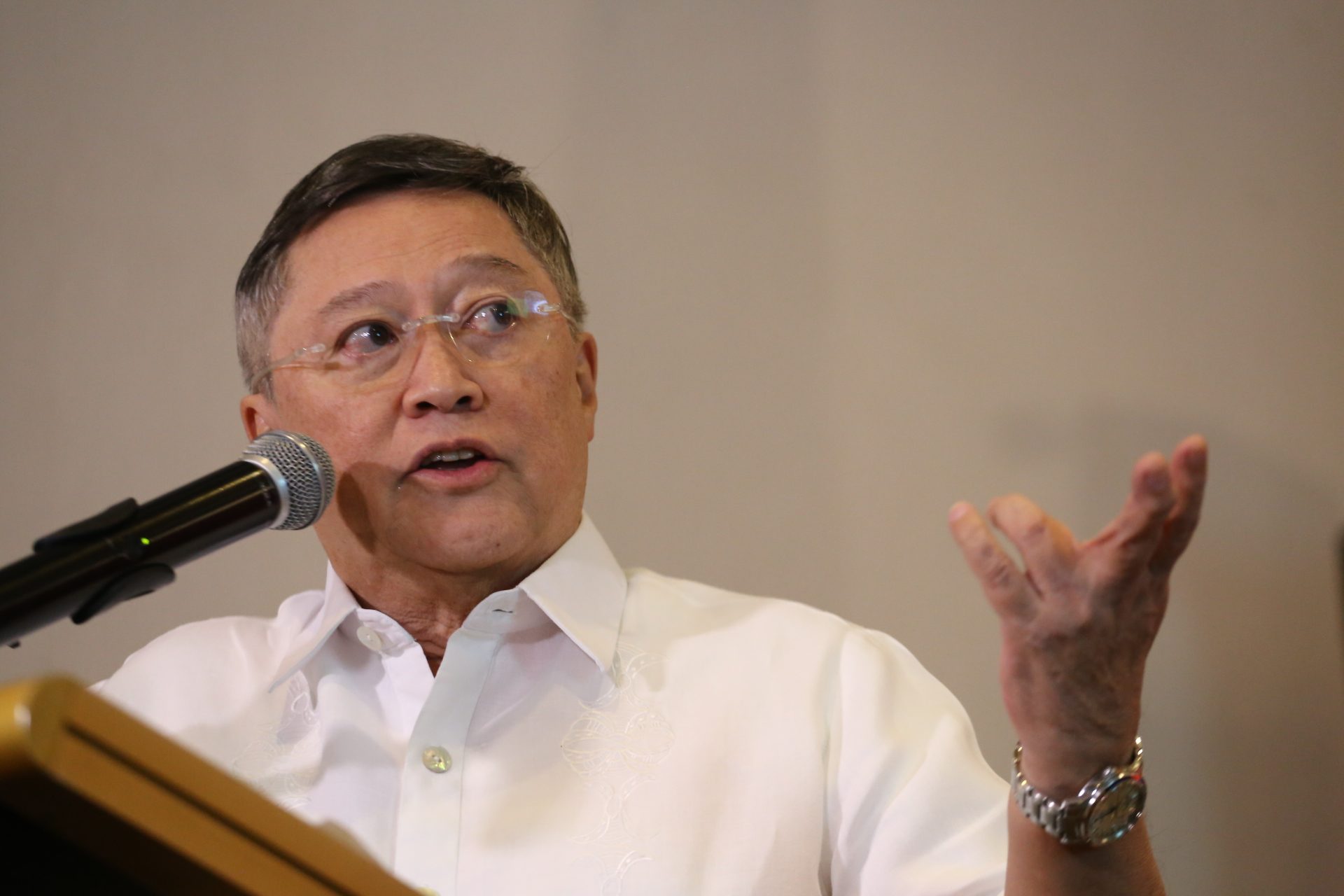 DAVAO CITY, Philippines – The Duterte administration challenged businessmen on Monday, June 20, to build “coalitions for reform” as the incoming government stressed the need for good governance not only in the public sector.

“Enough of the political coalitions. Those have been done. Today, I challenge the business community to build coalitions for change in every sphere of our social life,” incoming Finance Secretary Carlos Dominguez said on the first day of the Sulong Pilipinas business workshop in Davao City.

“Let us build public-private partnerships not just for projects but to transform our national community into a cooperative enterprise that brings out the best in everyone and delivers the best for all,” he added.

Dominguez explained that “coalitions for reform” will prevent economic growth from only “further entrenching the oligarchy.” He added that “when government performs better, the consumer benefits in the end.”

For the Duterte administration to achieve its goals, Dominguez on Monday said the private sector plays a crucial role.

“We cannot transform government without transforming the community,” he said.

Duterte himself is expected to address the Sulong Pilipinas participants on Tuesday afternoon, June 21. – Rappler.com