Brexit to drag on global growth through 2017 – IMF 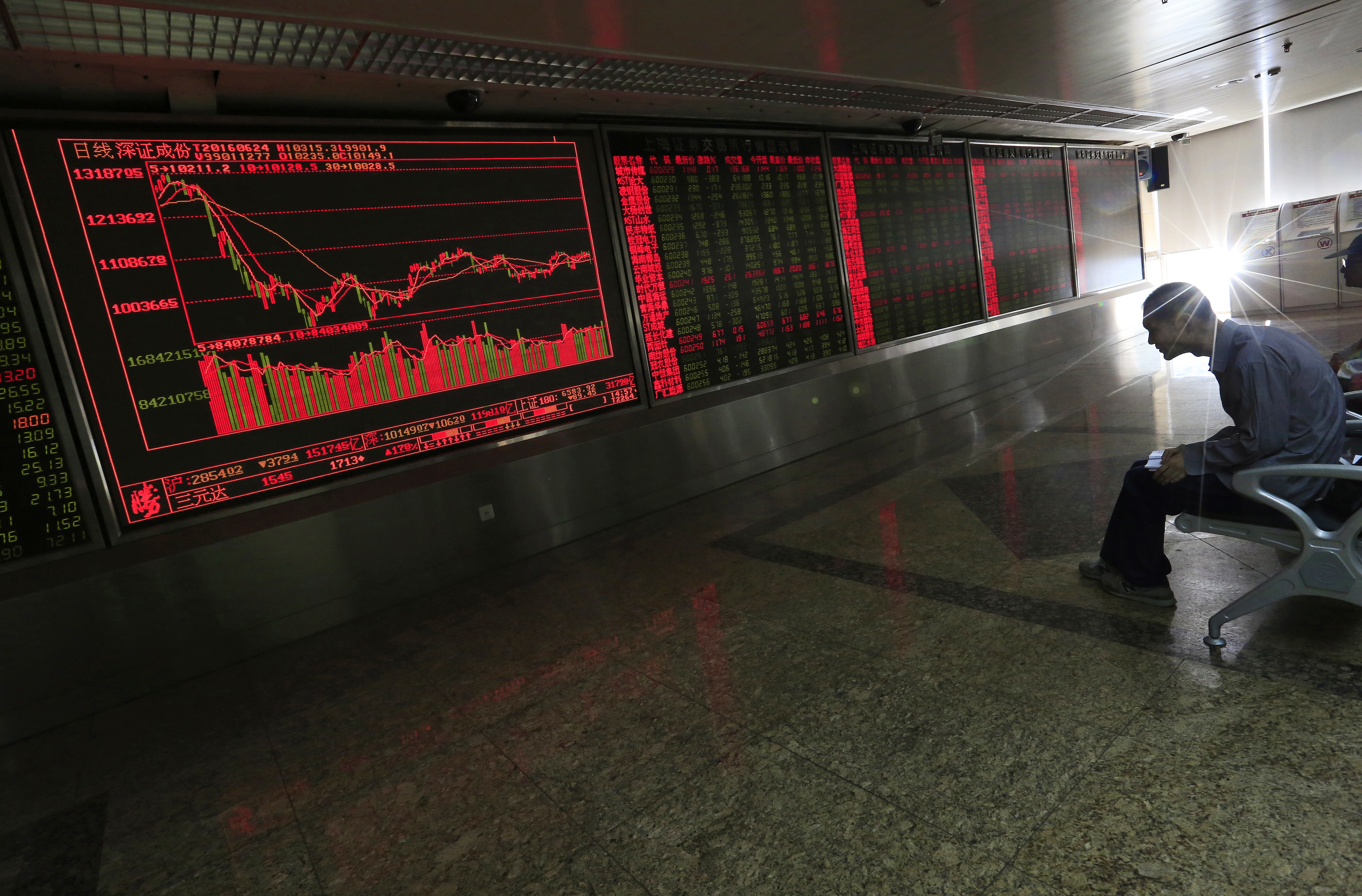 WASHINGTON, USA – The uncertainty created by Britain’s vote to leave the European Union will slow the global economy into next year, the International Monetary Fund (IMF) predicted Tuesday, July 19.

Last month’s populist victory in the British referendum has darkened the skies in that country and across the euro area, according to the global crisis lender, forcing it to cut April’s growth forecasts and rattling what had already been a fragile recovery.

Britain’s relations to the 28-member EU single market were thrown into confusion following the June 23 vote, raising the possibility of sudden, new trade barriers and at least initially causing a selloff in global financial markets.

Analysts have predicted this will weigh on consumption and investor confidence.

Brexit was liable to cost the British economy nearly a full percentage point of growth in 2017 as demand will likely be significantly lower than it would have been had the remain camp been victorious.

“Continuing uncertainty is likely to weigh on consumption and especially investment,” the IMF said.

Nigeria, Africa’s largest economy, saw unusually painful revisions as dropping oil prices have hurt oil revenues, power production, and investor confidence. Its economy is now expected to contract by 1.8% rather than grow by 2.3%, a sharp revision that has followed the steep devaluation of the country’s currency.

“We are seeing some volatility in financial markets,” said Obstfeld. “The Turkish authorities, particularly the central bank, have stepped in very effectively to provide liquidity and we would anticipate in our baseline that things will settle down.”

In a bright spot, stronger activity in the euro area has seen this year’s growth forecast revised upward by 0.1% to 1.6%. But possible drops in consumer and business confidence as well as strain on banks means 2017 will likely see a slowdown after the Brexit referendum.

Brexit’s consequences for the United States were likely to be “muted,” with growth steady at 1.8% this year and next, representing a downward revision of 0.2% in 2016.

However, the IMF warned of possibly greater risks for global growth. Non-performing loans and the poor profitability of Greek, Italian, and Portuguese banks as well as enduring market turbulence were among factors that “could have severe macroeconomic repercussions,” according to the Fund.

While the short-term prospects for the Chinese economy were unchanged or even improved due to interventions by central authorities – driving this year’s forecast up 0.1 to 6.6% – the heavy reliance on credit to drive growth could create instability.

The recent appreciation of the yen is likely to counteract an announced two-year delay in hiking a consumption tax in Japan. This has slowed the forecast growth in that country’s already anemic economy, with the IMF revising it downward to just 0.3%, to be followed by a bare 0.1% expansion in 2017. – Rappler.com