Poor to be shielded from fuel excise tax increase – DOF 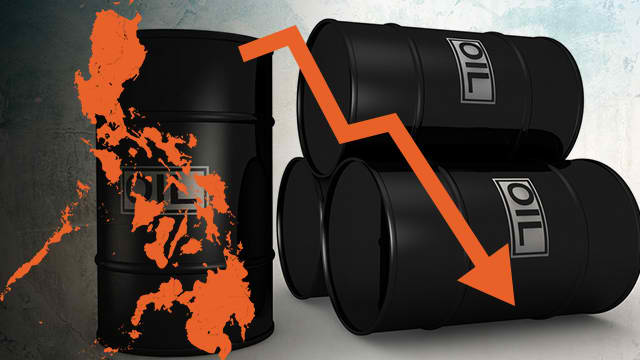 MANILA, Philippines – The economic team of President Rodrigo Duterte is crafting a subsidy program that will shield poor consumers from excise tax adjustments in petroleum products.

Finance Secretary Carlos Dominguez III said revenues generated from fuel excise tax increase would be redirected to those who need financial aid the most through targeted subsidies, such as cash transfers and increased spending on social protection programs.

“We are currently developing a targeted subsidy plan, similar to that of Indonesia, where the most vulnerable, especially [when it comes] to the increase in transportation costs, will be protected in a manner like that of the 4Ps (Pantawid ng Pamilyang Pilipino Program),” Dominguez, who heads the Cabinet’s economic cluster, said.

Contrary to common perception that fuel excise tax hikes would impact the poor the most, the finance chief said his department’s studies showed that 60% of petroleum products are consumed by “the top 10% of the country’s top income earners.”

“In fact, the top 200,000 households [in terms of salaries and income] consumed 20% of the fuel products,” Dominguez said on Monday, September 5. (READ: Why PH has 2nd highest income tax in ASEAN)

‘Now is the best time’

For National Economic and Development Authority (NEDA) Director General Ernesto Pernia, now is the best time to adjust fuel excise taxes when crude oil prices in the market are low and the impact on inflation is almost negligible.

Pernia pointed out that every P1-per-liter increase in fuel prices would translate into an inflation spike of just 0.1%. (READ: SONA 2016: Duterte vows to cut income, corporate taxes)

Dominguez said the general rule in crafting the Duterte administration’s tax reform plan is that “the rich will have to pay more in taxes, while the vulnerable sectors of society will be protected through highly targeted subsidies such as the conditional cash transfer program.”

He gave assurances that the bottom 50% of households and other low-income earners would be “fully protected through social protection programs and increased investment in human development.”

“Tax reform is needed to achieve the larger goals of the administration and to make sure that everybody feels the country’s growth,” Dominguez said.

Based on projections for the comprehensive tax reform plan, the government said it expects to lose P178.3 billion from lowering tax codes to 25% from 32%.

To offset foregone revenues, the government said it will generate about P368.1 billion from the proposed broadening of the tax base and reconfiguring or adjusting to inflation of other taxes.

The Department of Finance (DOF) said the final list of adjustments is still being harmonized with those filed by lawmakers.

Besides adjusting fuel excise taxes, the DOF said it is also reviewing the exemptions on the value added tax (VAT) and zero-rated transactions, as well as tax incentives that were casually given out in the past to businesses to help raise revenues. – Rappler.com