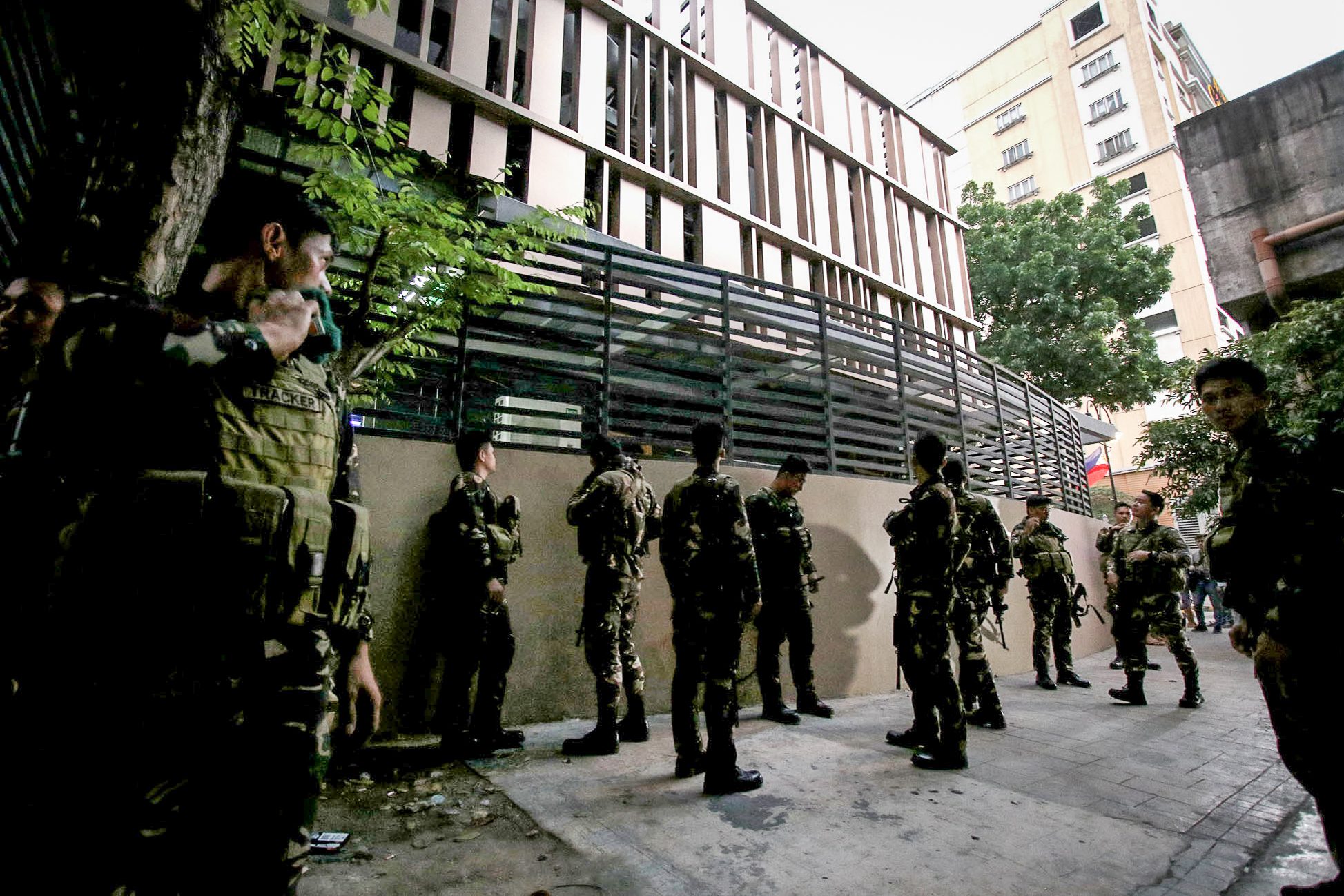 MANILA, Philippines – The country’s travel and tourism industry is bracing itself for the negative impact of the attack of a lone gunman on Resorts World Manila, which killed over 30 people on Friday, June 2.

“What happened today in Resorts World Manila…is very much unfortunate and will definitely impact our tourism industry,” Marlene Jante, president of the Philippine Travel Agencies Association (PTAA), said in a statement on Friday, June 2.

Jante noted that Resorts World is  “a tourism destination here in Metro Manila and just across Ninoy Aquino International Airport (NAIA) Terminal III,” the primary gateway of foreign travelers to the Phiippines.

Past midnight, Friday, June 2,  a man fired gunshots and set ablaze gaming tables at the casino floor of the Resorts World Manila in Pasay City.

Authorities quickly donwplayed it as an “isolated incident” caused by a “mentally disturbed” person who had attempted to rob the casino, and not a terror attack.

The incident happened as government troops fought local terrorists in  Marawi City in Lanao del Sur, which prompted President Rodrigo Duterte to declare martial law in the island of Mindanao for 60 days.

The PTAA members and airlines expect their sales to be affected by both  incident. (READ: TIMELINE: Resorts World Manila attack)

The PTAA urged the public to stand behind the government “as it addresses these situations,” referring to both the Resort World incident and the Marawi clashes.

The contradictory accounts of what happened at Resorts World Manila caused panic among residents and tourists, fearing that it was a terrorist attack. The NCRPO then clarified that it was not an act of terrorism.

Resorts World Manila COO Stephen Reilly had denied “false reports” that there were two gunmen on the scene.

“What we urge, however, is for everyone to discern the facts from false news and report suspicious activities within their areas.  We do not want incidents like the one in Marawi City or what transpired in Resorts World this morning to disrupt our way of life. Filipinos should never live in fear at any given time,” Jante said.

“We also urge the government to keep our countrymen informed at all times. They have to be transparent enough to let us know what is really happening around us,” she added.

Airlines began to feel the impact of the latest incident.

With the shooting incident at Resorts World Manila, local airlines are seen to hurt more.

At around 1:40 am on Friday, June 2, main gates of all 4 terminals of NAIA were briefly shut down, as part of the airport authorities’ heightened security, the Manila International Airport Authority (MIAA) said. MIAA reopened the main gates of NAIA terminals after two hours.

This security measure resulted in delayed and cancelled flights.

“Cebu Pacific Air is deeply saddened by the tragic events at Resorts World Manila earlier today,” the Gokongwei-led carrier said in a statement.

Cebu Pacific Air said passengers traveling to or from Manila on Friday, June 2, may rebook their flights for free within 30 days, get a full refund, or place the full ticket cost in a travel fund for future use.

Meanwhile, as of 9 am, PAL reported 7 delayed flights as a consequence of the temporary airport closure.

“It will certainly affect our operations because as early as now there are already some cancellations in terms of bookings, but we hope this is just temporary,” PAL president Jaime Bautista had said about the Marawi crisis.

Latest data from the Department of Tourism showed 1.2 million foreign visitors arrived in the Philippines in the first two months of 2017. This was 10.88% higher than the same period in 2016, with Koreans accounting bulk of the total arrivals.

For the entire year, the departments targets to 6.5 million foreign visitor arrivals.

For PTAA, recent attacks in Marawi and Resorts World Manila might be a roadblock to the government’s 2017 tourist arrivals target. – Rappler.com